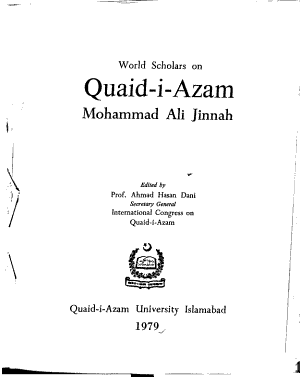 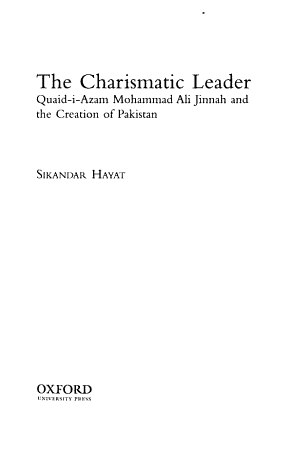 
This book provides a detailed and systematic analysis of the charismatic leadership of Quaid-i-Azam Mohammad Ali Jinnah, the leader of Indian Muslims during the crisis-ridden decade of 1937-47. Based on the concept of charisma formulated by Max Weber and developed by recent writers, the studyconcentrates on the 'personality-related' and 'situational' factors that led to the emergence of Jinnah as the charismatic leader of the Muslims and sustained him in that role until the creation of Pakistan. In explaining and explicating Jinnah's charisma, his early political career and the crisesfacing the Muslims of British India, both systemic and of leadership, have been examined at length. Although Jinnah has been acknowledged as a charismatic leader before, no previous study has defined and discussed the concept of charisma so methodically or employed it to analyze his leadership insuch a systematic manner. In this sense, this book is the first exposition of Jinnah's charismatic leadership in scholarly literature. 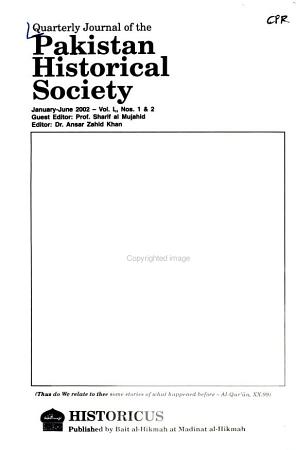 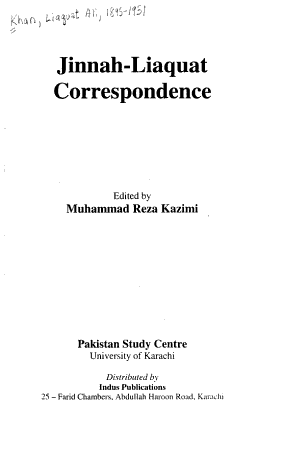 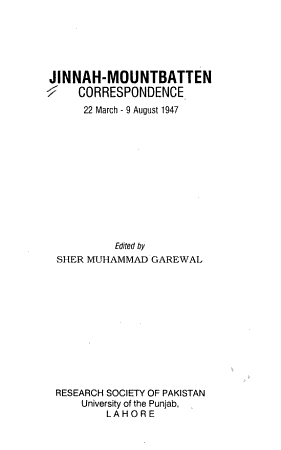 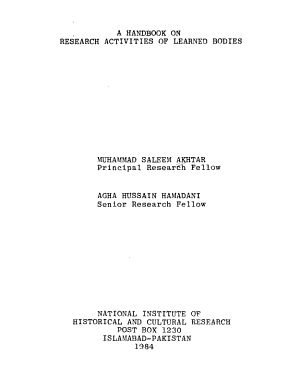 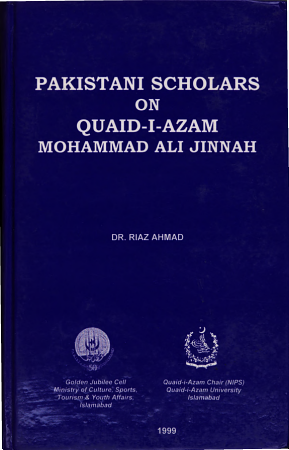 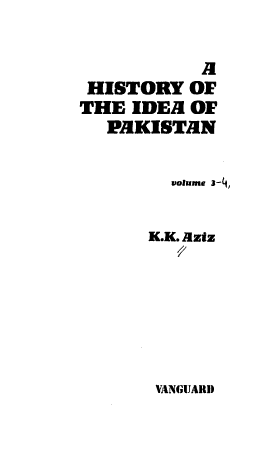 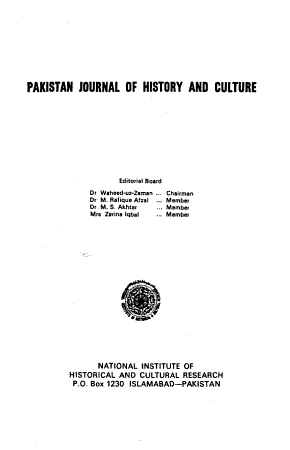