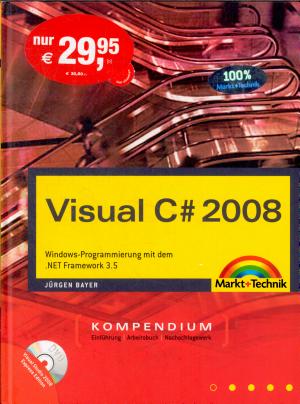 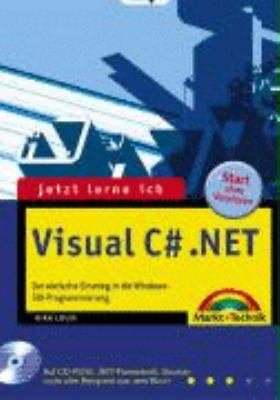 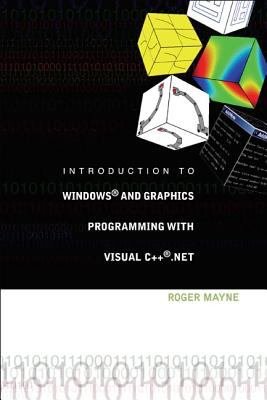 
This book provides an accessible approach to the study of Windows programming with Visual C++. It is intended to be an introduction to Visual C++ for technical people including practicing engineers, engineering students, and others who would like to understand Windows programming and use its inherent graphic capabilities. While the book is aimed at a technical audience, the mathematical content is modest and it should be readable by most people interested in C++ programming. It introduces readers to Windows programming in a natural way, making use of the object-oriented environment, the Microsoft Foundation Classes (MFC), and the document/view organization.Over fifty example projects are included on a companion CD. These example projects are used in the book's tutorial format initially by introducing Visual C++ programming and important C++ concepts. Then coverage of Windows programming begins with fundamental graphics operations including interactive drawing with mouse inputs. This is followed by program interaction through Windows tools for creating drop down menus, toolbar buttons, dialog windows, file input/output, output to printers, etc. Basic animation concepts are presented, using classes to develop, manipulate and display geometric shapes. Graphs are plotted as objects and the process of creating color contour plots is discussed.After using this book and following its collection of example programs, readers should be well prepared to write interactive programs which integrate Windows functionality and graphics with their own C++ programming. The step-by-step structure of each example in the book is described thoroughly and only standard Microsoft resources for graphics are required. Exercises at the end of each chapter provide opportunities to revisit and extend the tutorial examples. The project folders on the CD include complete program code for all examples. Files are also provided that contain classes and functions for handling geometric objects and graphs and which may be easily adapted for a wide variety of application programs. 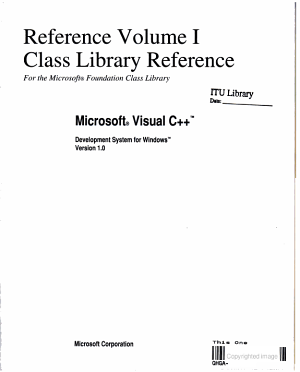 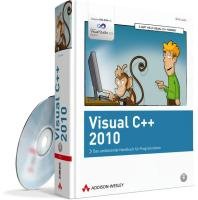 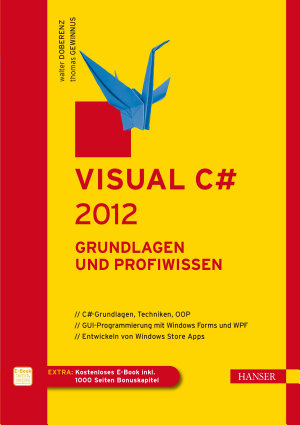 
"Microsoft Visual C++ 6.0 Reference Library" is the print equivalent of the voluminous online Help reference information that accompanies Visual C++. It's a comprehensive, accurate resource from the Microsoft product development team for programming with this powerful, highly productive object-oriented development environment. The five-volume set offers in-depth coverage of Visual C++, including: Terminology and concepts for C and C++ language definitions A-Z listings of preprocessor directives An alphabetical reference of the Microsoft Foundation Class library A section on macros and globals A reference for the Active Template Library (ATL) and for OLE DB A-Z listings for the run-time and iostream libraries, including helpful source code examples. 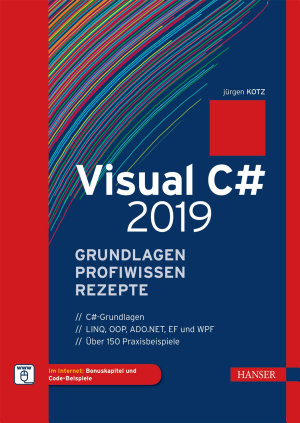 
This book emphasizes using VC++ tools and wizards to generate code. Code examples are augmented with C++ language sidebars. Readers who need a refresher on the language or want to go further "under the hood" will have a context, while those who don't can easily skip that coverage. The revision includes more information throughout on Microsoft Foundation Classes (MFC).