1 Read eBook for: underwater archaeology of a pacific battlefield [PDF] 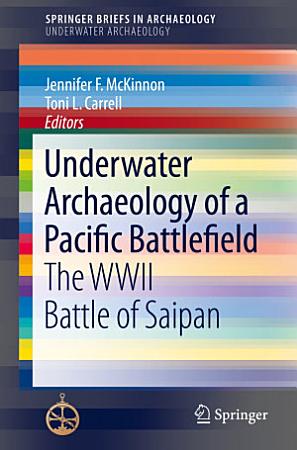 
​Battlefields have been the object of fascination for millions of tourists and the subjects of elaborate interpretation projects. This volume will outline the process and results of developing the WWII Maritime Heritage Trail: Battle of Saipan Project. This book will provide examples of how a group of archaeologists, managers and a community took a specific battle and transformed it from a collection of unknown archaeological sites into a comprehensive storied battlescape that reflects the individuals and actions of those who were involved. It will provide an in-depth view of current maritime archaeological research on submerged battlefield sites, the development of a WWII battlefield maritime heritage trail, as well as the problems and solutions of such an effort. It will cover subjects such as: -heritage and dark tourism-conflict or battlefield archaeology-public interpretation, and community engagement. This volume will serve as a practical review of a project influenced by a range of complementary areas of study and inclusive of many stakeholders, from the public to the professional and beyond. It provides an example of a balanced approach towards research and interpreting archaeological sites through the identification and inclusion of the various stakeholders (professional and community) and an awareness of what was being included, ignored, or inadequately represented in the research and interpretation. 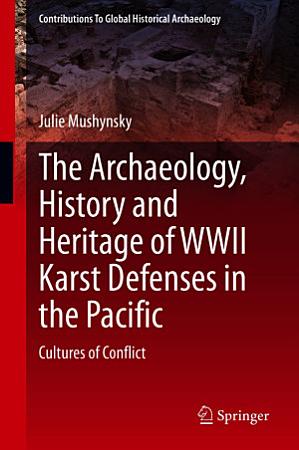 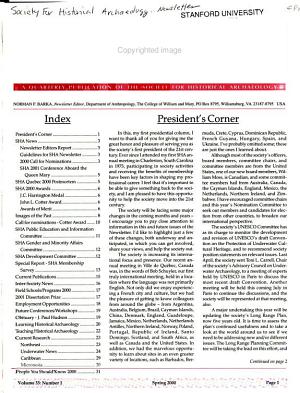 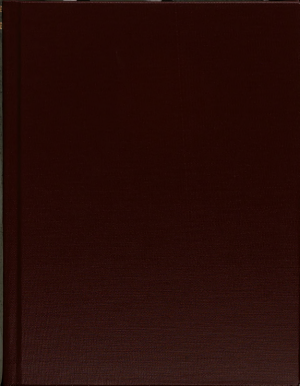 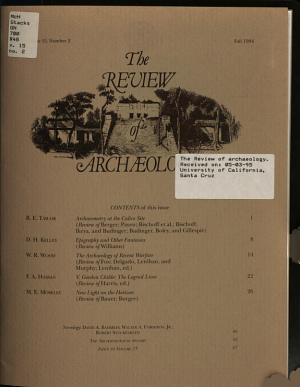 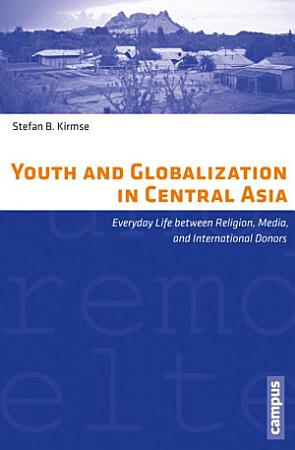 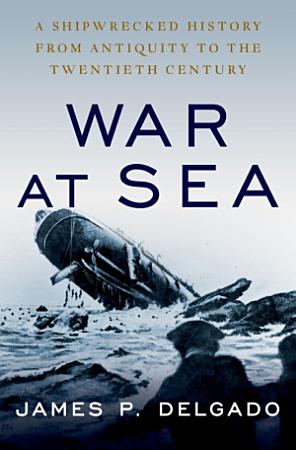 
The ocean is humanity's largest battlefield. Resting in its depths lie the lost ships of war, spanning the totality of human history. Many wrecks are nameless, others from more recent times are remembered, honored even, as are the battles that claimed them, like Actium, Trafalgar, Tsushima, Jutland, Pearl Harbor, and Midway. Underwater exploration is increasingly discovering long-lost warships from the deepest parts of the ocean, revealing a vast undersea museum that speaks to battles won and lost, service, sacrifice, and the human costs of warfare. War at Sea is a dramatic global tour of this remote museum and other formerly lost traces of humanity's naval heritage. It is also an account by the world's leading naval archaeologist of how underwater exploration has discovered these remains, thus resolving mysteries, adding to our understanding of the past, and providing intimate details of the experience of naval warfare. Arranged chronologically, the book begins with the warships and battles of the ancient Egyptians, Phoenicians, Greeks, Romans, and Chinese, and then progresses through three thousand years to the lost ships of the Cold War. James Delgado, who has personally explored, dived, and studied a number of the wrecks and sites in the book, provides insights as an explorer, archaeologist, and storyteller. The result is a unique and compelling history of naval warfare. From fallen triremes and galleons to dreadnoughts, aircraft carriers, and nuclear submarines, this book vividly brings thousands of years of naval warfare to life. 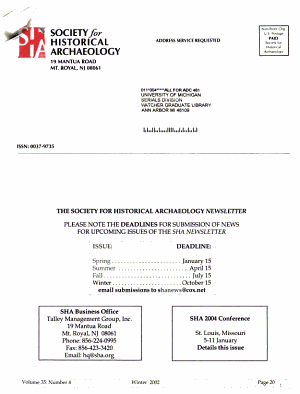 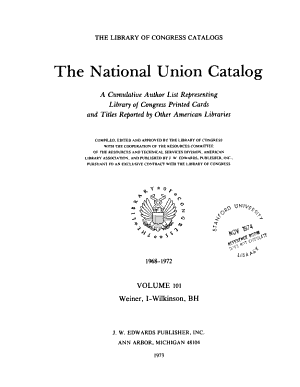 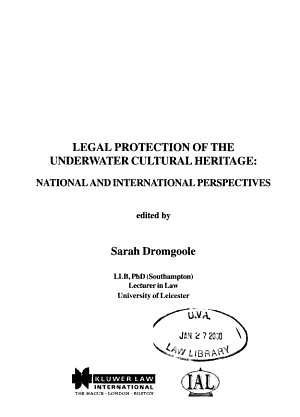 
"While some jurisdictions have had protective legislation in place for some time, others have only recently begun to contemplate it, and the approaches taken or being considered vary significantly. This volume comprises a collection of essays examining the law, practice and experience in a number of jurisdictions. The contributors come from a variety of backgrounds, but all have specialist knowledge of their particular jurisdiction and a keen interest in the field. The work provides a source of comparative material, which should be of interest to all those concerned with protecting the underwater cultural heritage."--BOOK JACKET. 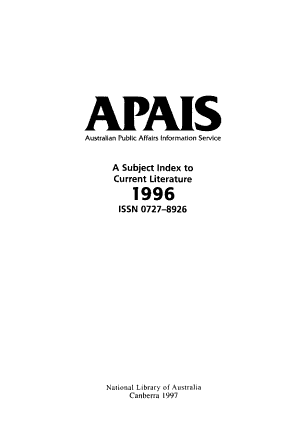 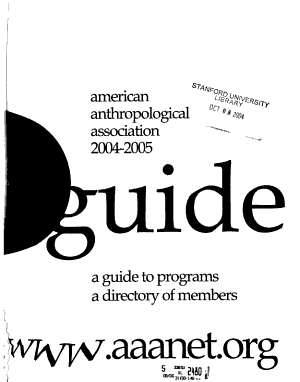