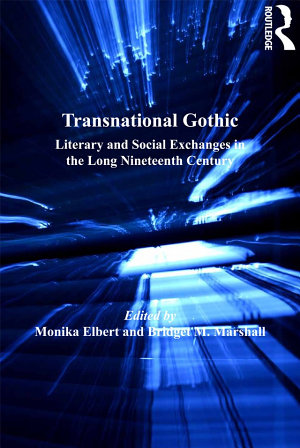 
Offering a variety of critical approaches to late eighteenth- and nineteenth-century Gothic literature, this collection provides a transnational view of the emergence and flowering of the Gothic. The essays expand on now well-known approaches to the Gothic (such as those that concentrate exclusively on race, gender, or nation) by focusing on international issues: religious traditions, social reform, economic and financial pitfalls, manifest destiny and expansion, changing concepts of nationhood, and destabilizing moments of empire-building. By examining a wide array of Gothic texts, including novels, drama, and poetry, the contributors present the Gothic not as a peripheral, marginal genre, but as a central mode of literary exchange in an ever-expanding global context. Thus the traditional conventions of the Gothic, such as those associated with Ann Radcliffe and Monk Lewis, are read alongside unexpected Gothic formulations and lesser-known Gothic authors and texts. These include Mary Rowlandson and Bram Stoker, Frances and Anthony Trollope, Louisa May Alcott, Elizabeth Gaskell, Theodore Dreiser, Rudyard Kipling, and Lafcadio Hearn, as well as the actors Edmund Kean and George Frederick Cooke. Individually and collectively, the essays provide a much-needed perspective that eschews national borders in order to explore the central role that global (and particularly transatlantic) exchange played in the development of the Gothic. British, American, Continental, Caribbean, and Asian Gothic are represented in this collection, which seeks to deepen our understanding of the Gothic as not merely a national but a global aesthetic. 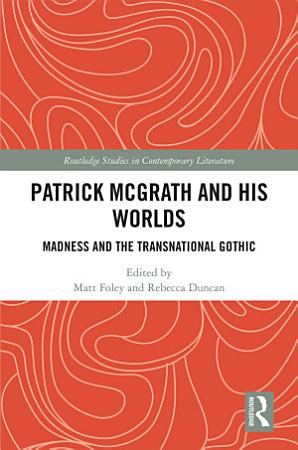 
Following the publication of Ghost Town (2005), a complex, globally conscious genealogy of millennial Manhattan, McGrath’s transnational status as an English author resident in New York, his pointed manipulation of British and American contexts, and his clear apprehension of imperial legacies have all come into sharper focus. By bringing together readings cognizant of this transnational and historical sensitivity with those that build on existing studies of McGrath’s engagements with the gothic and madness, Patrick McGrath and his Worlds sheds new light on an author whose imagined realities reflect the anxieties, pathologies, and power dynamics of our contemporary world order. McGrath’s fiction has been noted as parodic (The Grotesque, 1989), psychologically disturbing (Spider, 1990), and darkly sexual (Asylum, 1996). Throughout, his corpus is characterized by a preoccupation with madness and its institutions and by a nuanced relationship to the gothic. With its international range of contributors, and including a new interview with McGrath himself, this book opens up hitherto underexplored theoretical perspectives on the key concerns of McGrath’s ouevre, moving conversations around McGrath’s work decisively forward. Offering the first sustained exploration of his fiction’s transnational and world-historical dimensions, Patrick McGrath and his Worlds seeks to situate, reflect upon, and interrogate McGrath’s role as a key voice in Anglophone letters in our millennial global moment. 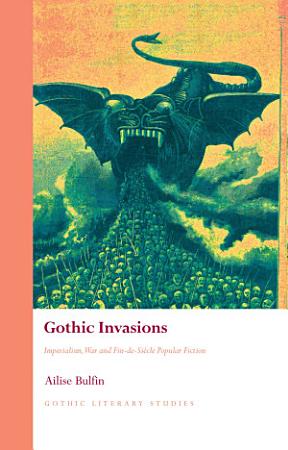 
What do tales of stalking vampires, restless Egyptian mummies, foreign master criminals, barbarian Eastern hordes and stomping Prussian soldiers have in common? As Gothic Invasions explains, they may all be seen as instances of invasion fiction, a paranoid fin-de-siècle popular literary phenomenon that responded to prevalent societal fears of the invasion of Britain by an array of hostile foreign forces in the period before the First World War. Gothic Invasions traces the roots of invasion anxiety to concerns about the downside of Britain’s continuing imperial expansion: fears of growing inter-European rivalry and colonial wars and rebellion. It explores how these fears circulated across the British empire and were expressed in fictional narratives drawing strongly upon and reciprocally transforming the conventions and themes of gothic writing. Gothic Invasions enhances our understanding of the interchange between popular culture and politics at this crucial historical juncture, and demonstrates the instrumentality of the ever-versatile and politically-charged gothic mode in this process. 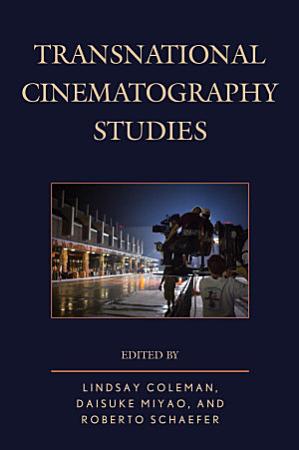 
This collection explores how the role of cinematography will evolve in an ever-increasing digitized industry in a transnational context. Contributors aim to bridge conversations about critical film studies and technical film practices while proposing that cinema has always been at the foreground of transnational culture.


A comprehensive study of how different Gothic forms have adapted, engaged with and represented the neoliberal agenda across the globe. 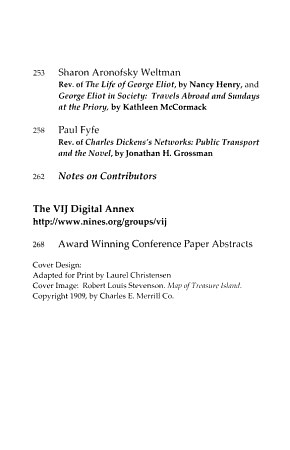 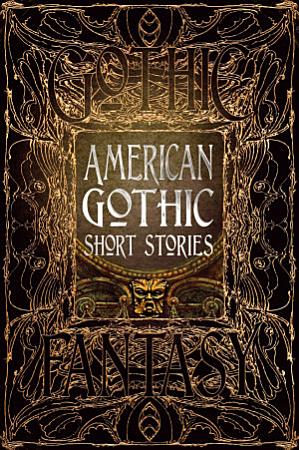 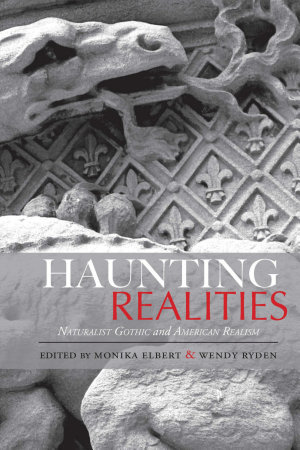 
Haunting Realities: Naturalist Gothic and American Realism is an innovative collection of essaysexamining the sometimes paradoxical alignment of Realism and Naturalism with the Gothic in American literature to highlight their shared qualities. Following the golden age of British Gothic in the late eighteenth century, the American Gothic’s pinnacle is often recognized as having taken place during the decades of American Romanticism. However, Haunting Realities explores the period of American Realism—the end of the nineteenth century—to discover evidence of fertile ground for another age of Gothic proliferation. At first glance, “Naturalist Gothic” seems to be a contradiction in terms. While the Gothic is known for its sensational effects, with its emphasis on horror and the supernatural, the doctrines of late nineteenth-century Naturalism attempted to move away from the aesthetics of sentimentality and stressed sobering, mechanistic views of reality steeped in scientific thought and the determinism of market values and biology. Nonetheless, what binds Gothicism and Naturalism together is a vision of shared pessimism and the perception of a fearful, lingering presence that ominously haunts an impending modernity. Indeed, it seems that in many Naturalist works reality is so horrific that it can only be depicted through Gothic tropes that prefigure the alienation and despair of modernism. In recent years, research on the Gothic has flourished, yet there has been no extensive study of the links between the Gothic and Naturalism, particularly those which stem from the early American Realist tradition. Haunting Realities is a timely volume that addresses this gap and is an important addition to scholarly work on both the Gothic and Naturalism in the American literary tradition. 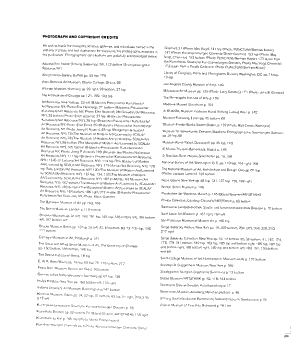 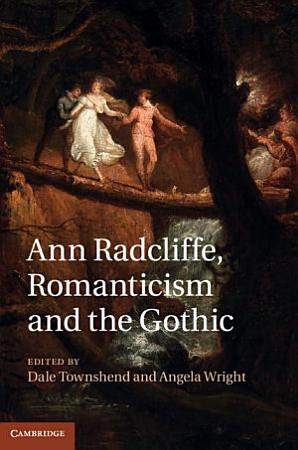 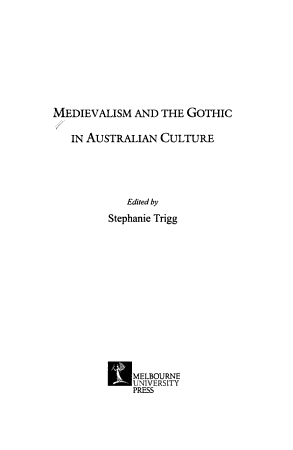 
Examines the early narratives of Australian 'discovery' and the settlement of what was perceived as a hostile, gothic environment; exercises of medieval revivalism and association consonant with the British nineteenth-century rediscovery of chivalric ideals and aesthetic, spiritual and architectural practices and models; and more.