1 Read eBook for: the witnesses [PDF] 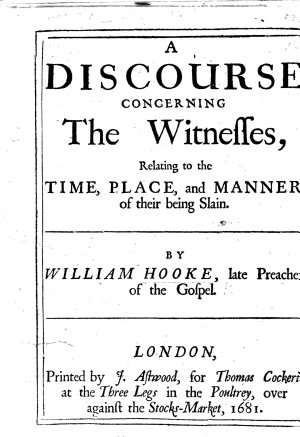 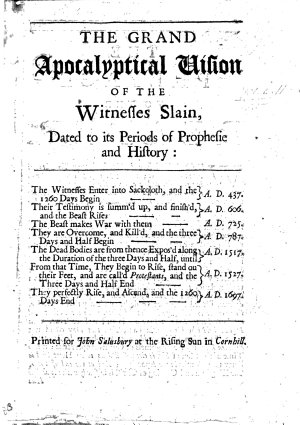 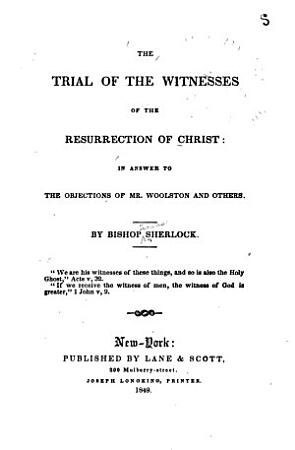 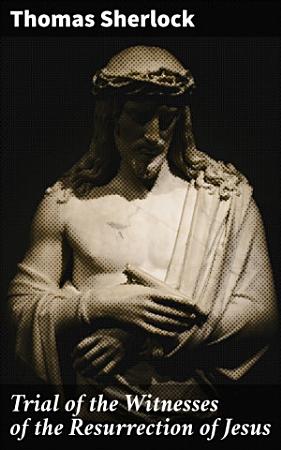 
"Trial of the Witnesses of the Resurrection of Jesus" by Thomas Sherlock. Published by Good Press. Good Press publishes a wide range of titles that encompasses every genre. From well-known classics & literary fiction and non-fiction to forgotten−or yet undiscovered gems−of world literature, we issue the books that need to be read. Each Good Press edition has been meticulously edited and formatted to boost readability for all e-readers and devices. Our goal is to produce eBooks that are user-friendly and accessible to everyone in a high-quality digital format. 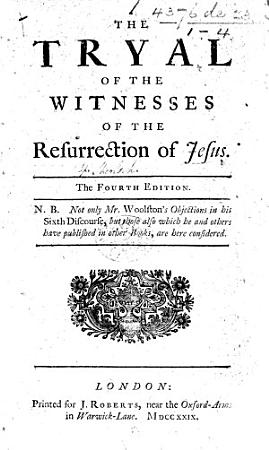 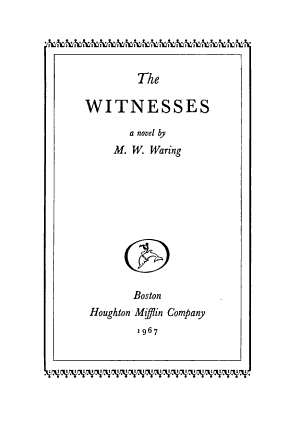 
"Witnesses" is a Web resource that includes personal narratives by survivors, rescuers, and liberators of the Jewish Holocaust (1939-1945). Topics include the May 4, 1945 liberation of Gunskirchen, a Nazi concentration camp in Austria, non-Jewish victims of the Holocaust, and Camp Foehrenwald, a Jewish displaced persons center in the American Zone of Germany in 1946. 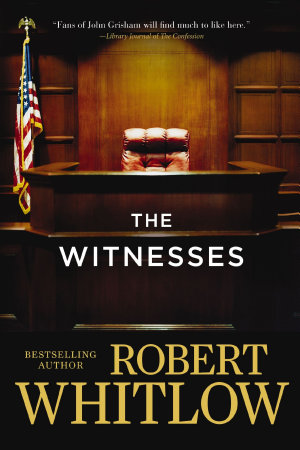 
Young lawyer Parker House is on the rise—until his grandfather’s mysterious past puts both of their lives in danger. Parker House’s secret inheritance is either his greatest blessing . . . or his deadliest curse. The fresh-faced North Carolina attorney shares his German grandfather’s uncanny ability to see future events in his mind’s eye—a gift that has haunted 82-year-old Frank House through decades of trying to erase a murderous wartime past. While Parker navigates the intrigue and politics of small-town courtroom law, Frank is forced to face his darkest regrets. Then, a big career break for Parker collides with a new love he longs to nurture and the nightmares his grandfather can no longer escape. Sudden peril threatens to shatter not only Parker’s legal prospects but also his life and the lives of those dearest to him. Two witnesses, two paths, an uncertain future. 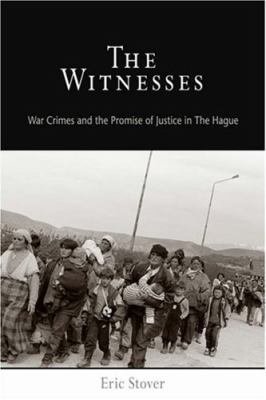 
In recent years, the world community has demonstrated a renewed commitment to the pursuit of international criminal justice. In 1993, the United Nations established two ad hoc international tribunals to try those responsible for genocide and crimes against humanity in the former Yugoslavia and Rwanda. Ten years later, the International Criminal Court began its operations and is developing prosecutions in its first two cases (Congo and Uganda). Meanwhile, national and hybrid war crimes tribunals have been established in Sierra Leone, Kosovo, Serbia and Montenegro, Croatia, Bosnia and Herzegovina, East Timor, Indonesia, Iraq, and Cambodia. Thousands of people have given testimony before these courts. Most have witnessed war crimes, including mass killings, torture, rape, inhumane imprisonment, forced expulsion, and the destruction of homes and villages. For many, testifying in a war crimes trial requires great courage, especially as they are well aware that war criminals still walk the streets of their villages and towns. Yet despite these risks, little attention has been paid to the fate of witnesses of mass atrocity. Nor do we know much about their experiences testifying before an international tribunal or the effect of such testimony on their return to their postwar communities. The first study of victims and witnesses who have testified before an international war crimes tribunal, The Witnesses examines the opinions and attitudes of eighty-seven individuals—Bosnians, Muslims, Serbs, and Croats—who have appeared before the International Criminal Tribunal for the former Yugoslavia. 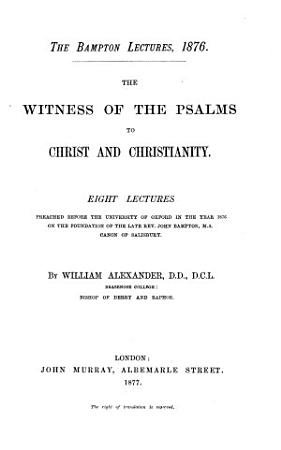 
Interviews with eye witnesses of the Miracles of the Sun in Fatima, Portugal in 1917. A detailed account of the important miracle that attracted worldwide attention to the Blessed Mother's apparitions in Fatima. 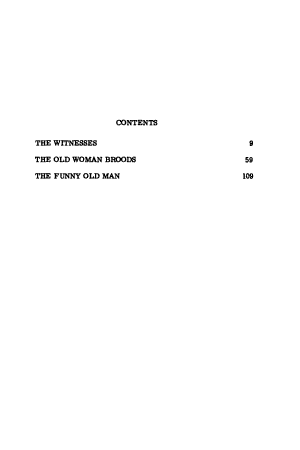 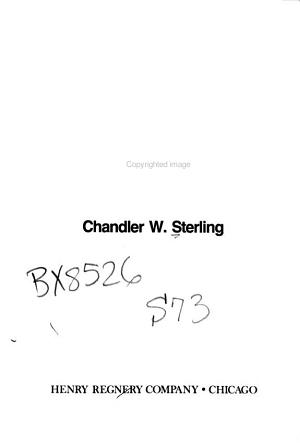