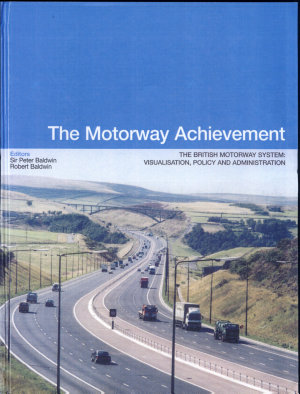 
This volume provides a set of contrasting first hand accounts of the creation of the motorway system, the problems encountered, the solutions adopted and the lessons learned for future motorway development. 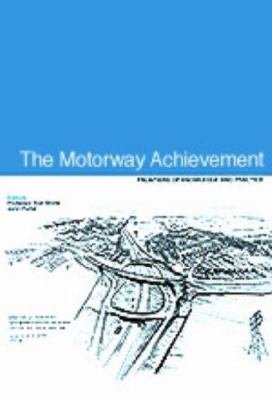 
This volume presents detailed and comprehensive accounts of the construction of the motorway network, associated structures and who was involved. Each of the ten chapters focuses on a specific region of the UK, providing a background history of the area and its roads.


Strategically placed in the center of British Isles, the Midlands is a vital location from the point of view of motorway communications. The M1, M5, and M6 all pass through the region; together with the M40 and M42, they form the nucleus of the country’s motorway network, and without them the country could not function. The densely populated areas of Birmingham and the West Midlands as well as the beautiful rural countryside of Herefordshire and Shropshire all presented the engineers with a huge variety of challenges. This engaging study describes the planning, design, and construction of all sections of the motorways in the Midlands. It is infused with personal accounts from engineers on the ground and offers a first-hand look at their astounding work.


Traces the Region's motorway development, outlining the benefits that have resulted in terms of traffic, safety, economy and environment. The colour photographs and diagrams illustrate the author's story of what was an achievement, often carried out under difficult circumstances, of which the personnel concerned can be proud.


This volume presents detailed and comprehensive accounts of the construction of the motorway network, associated structures and who was involved. Each of the ten chapters focuses on a specific region of the UK, providing a background history of the area and its roads.


This volume provides a set of contrasting first hand accounts of the creation of the motorway system, the problems encountered the solutions adopted and the lessons learned for future motorway development.


The busy motorway network of Southern and Eastern England has, over 40 years, overlaid a vast and mostly earlier road system, adopting directly from that system only the Maidenhead and Runnymede bridges and a significant constructional experiment near Stilton in 1957-8 which now underlies the A1(M). The area’s motorways now total 657 miles – nearly one third of the UK’s motorway system but by length only 0.013 per cent of all UK roads. To thread motorways around London and through the diverse economic geography and geology of those populous car-owning regions to seaports and airports, required civil engineers to overcome many planning and structural problems and the post-war shortages, particularly of steel and finance. Their work facilitated far heavier freight and passenger flows, and easier distribution for the building aggregates needed in roads, new factories and offices, New Towns and the rebuilding of London. Meanwhile, inter-urban commuting from points beyond London’s Green Belt was largely facilitated by matching investments in electrified railways – many running parallel with motorways. The book also includes the visionary ideas for motorways advanced by Lord Montagu of Beaulieu from 1906 to 1928 and the later successes of Sir Frederick Cook and Lord Watkinson of Woking in persuading H.M. Government to secure appropriate legislation and build the region’s motorways from 1958 onwards. It looks at changes in traffic control systems and envisages the extra links and motorway widening works needed to serve international trade and meet the challenges of congestion, pollution and using different fuels. This beautifully produced volume is the second in Phillimore’s Building the Network series and is sure to be highly acclaimed by transport historians. 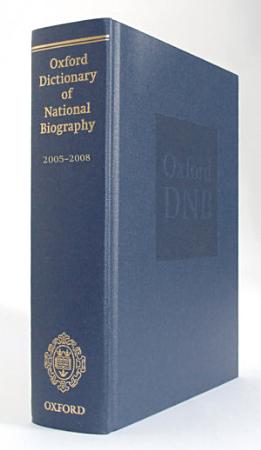 
This book, drawn from the award-winning online Oxford Dictionary of National Biography, tells the story of our recent past through the lives of those who shaped national life. 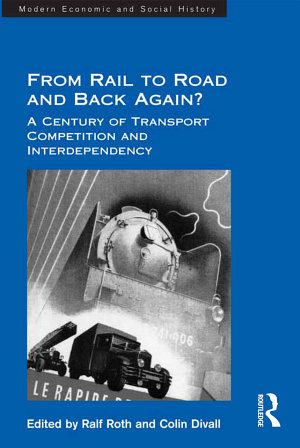 
The coming of the railways signalled the transformation of European society, allowing the quick and cheap mass transportation of people and goods on a previously unimaginable scale. By the early decades of the twentieth century, however, the domination of rail transport was threatened by increased motorised road transport which would quickly surpass and eclipse the trains, only itself to be challenged in the twenty-first century by a renewal of interest in railways. Yet, as the studies in this volume make clear, to view the relationship between road and rail as a simple competition between two rival forms of transportation, is a mistake. Rail transport did not vanish in the twentieth century any more than road transport vanished in the nineteenth with the appearance of the railways. Instead a mutual interdependence has always existed, balancing the strengths and weaknesses of each system. It is that interdependence that forms the major theme of this collection. Divided into two main sections, the first part of the book offers a series of chapters examining how railway companies reacted to increasing competition from road transport, and exploring the degree to which railways depended on road transportation at different times and places. Part two focuses on road mobility, interpreting it as the innovative success story of the twentieth century. Taken together, these essays provide a fascinating reappraisal of the complex and shifting nature of European transportation over the last one hundred years. 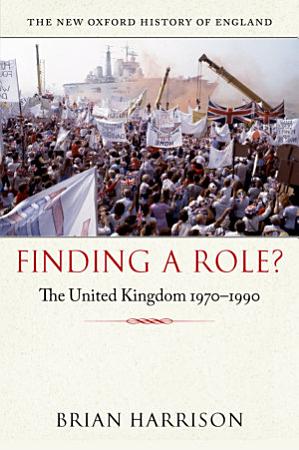 
In 1970 the 'cold war' was still cold, Northern Ireland's troubles were escalating, the UK's relations with the EEC were unclear, and corporatist approaches to the economy precariously persisted. By 1990 Communism was crumbling world-wide, Thatcher's economic revolution had occurred, terrorism in Northern Ireland was waning, 'multi-culturalism' was in place, family structures were changing fast, and British political institutions had become controversial. Seven analytic chapters pursue these changes and accumulate rich detail on changes in international relations, landscape and townscape, social framework, family and welfare structures, economic policies and realities, intellect and culture, politics and government. The concluding chapter ranges chronologically even more widely to bring out the interaction of past and present, then asks how far the UK had by 1990 identified its world role. Like Harrison's Seeking a Role: The United Kingdom 1951-1970 (2009) - the immediately preceding volume in this series - Finding a Role? includes a full chronological table and an ample index of names and themes. This, the first thorough, wide-ranging, and synoptic study of the UK so far published on this period, has two overriding aims: to show how British institutions evolved, but also to illuminate changes in the British people: their hopes and fears, values and enjoyments, failures and achievements. It therefore equips its readers to understand events since 1990, and so to decide for themselves where the UK should now be going. 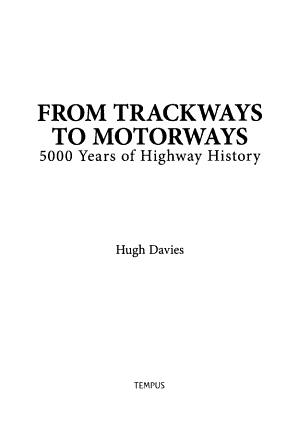 
Shows how since Neolithic times, road-makers have tried to meet the needs and demands of travellers. This work examines such topics as the structure and gradient of roads and the provision of bridges and drainage, showing how each influences the quality of travel. 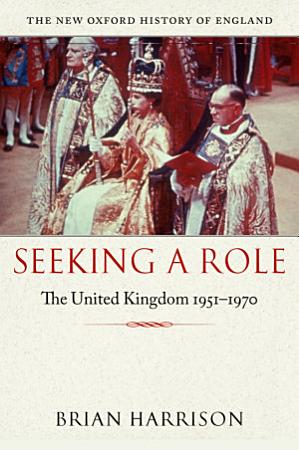 
Brian Harrison brings to life the continuities and the changes in British history in this period, ranging from international relations to family life, the countryside to manufacturing, religion to race, cultural life to political structures, to provide both an impressively detailed but also an unusually wide-ranging analysis.