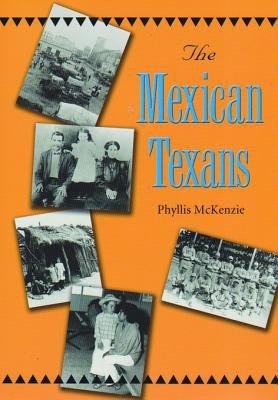 
Traces the history of Mexican Texans, discussing their contributions to the Lone Star State, looking at aspects of their culture, and including biographical sketches, illustrations, English translations of Spanish language poems, and traditional recipes. 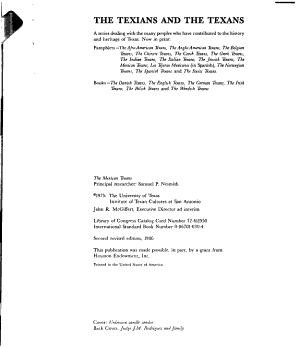 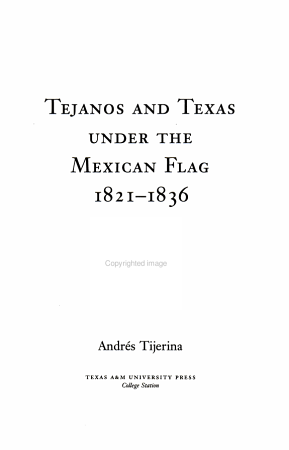 
To be sure, the dramatic shift in land and resources greatly affected the Mexican, but it had its effect on the Anglo American as well. After the 1820s, many of the Anglo-American pioneers changed from buckskin-clad farmers to cattle ranchers who wore boots and "cowboy" hats. They learned to ride heavy Mexican saddles mounted on horses taken from the wild mustang herds of Texas. They drove great herds of longhorns north and westward, spreading the Mexican life-style and ranch economy as they went. With the cattle ranch went many words, practices, and legal principles that had been developed long before by the native Mexicans of Texas - the Tejanos. 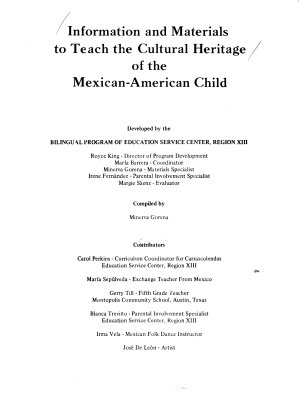 
Contains a variety of classroom activities designed for teaching the culture and heritage of Mexican-American children. Kindergarten-junior high level. 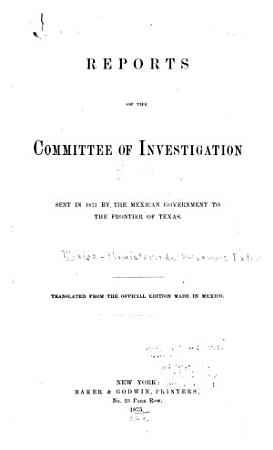 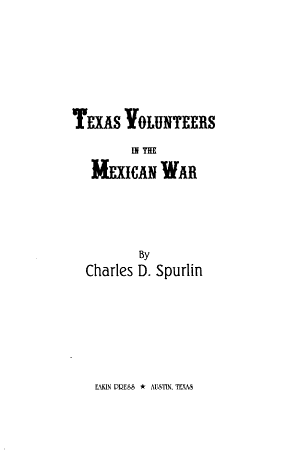 
As early as April 1861, armed Mexican Texans (Tejanos as they were called) revolted against Confederate authorities in Zapata County, Texas. With the arrival of the Union Army in the Lower Rio Grande Valley in November 1863, almost a thousand Tejanos were recruited and came to comprise the Second Texas Cavalry. Most who served in the Federal blue came from small towns and villages along the Rio Grande; a good many were illiterate peones and some were called pelados--a derogatory term for the truly "down and out." Jerry Thompson's expertly written and exhaustively researched study, the first complete account of this obscure but important chapter in Civil War Texas history, tells of the organization of the Second Texas, its colorful and controversial officers, its attack on Laredo in March 1864, its guerilla warfare in the Nueces Strip, the desertion of one-third of its troopers into Mexico, and its activities down to its mustering out in September 1865. Mexican Texans in the Union Army contains photographs, maps and a complete roster of the men who served in the Second Texas Cavalry. 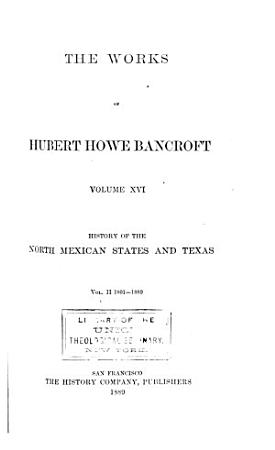 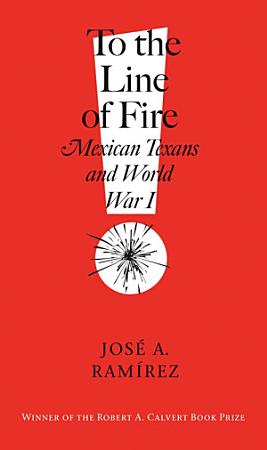 
Ramírez chronicles the Tejano experience during World War I, from the community’s mixed reactions to the war, to the efforts of war-hardened vets to tackle prejudice and discrimination at home. 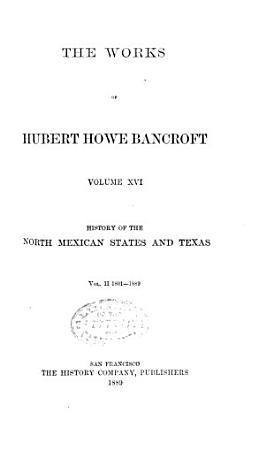 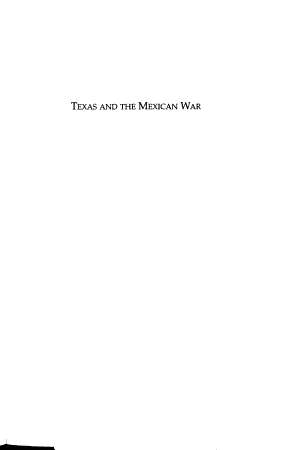 
Examines the key role Texas played in the Mexican War, describing battles fought on Texas soil and the contributions of Texas troops throughout the war.