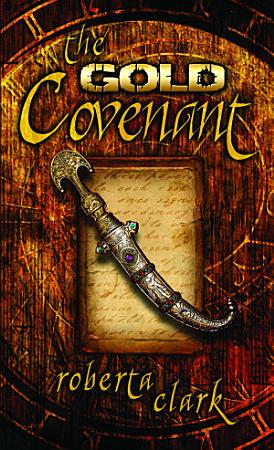 
Journalist Katherine Nikulasson's father, Gustav, noted historian and archaeologist, has been killed in a plane crash. Some of his papers, now missing, lead Katherine to question the veracity of the accident report, and the loyalty of her father's longtime friend, Sheppard Wilde. A search for the truth takes Katherine to Wilde's estate in England where she uncovers a conspiracy that shakes her to the core. Unaware she has now become a pawn in that conspiracy, an unwitting Katherine is kidnapped by Enrique Quisette, leader of an art smuggling syndicate, a man who will destroy anyone who stands in the way of what he wants. Wilde knows what Quisette wants. And he knows he must find Katherine before she's of no further use to Quisette. Using every resource, from the lush underworld of smuggling to the grimy back streets of Athens, Wilde begins a race against time. It is not his only challenge. For three powerful people, each risking his life, once signed an extraordinary agreement. Its intent: Protect the heritage of an ancient people, one of the world's richest remaining treasures. Now Wilde must not only rescue Katherine, but uphold the secret he has sworn to protect in. 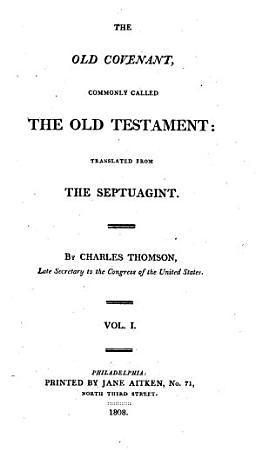 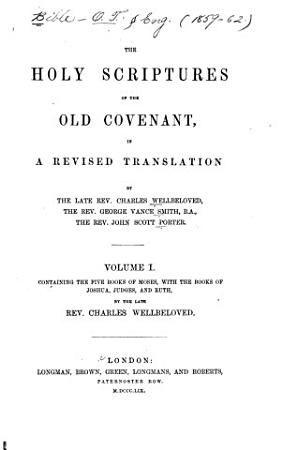 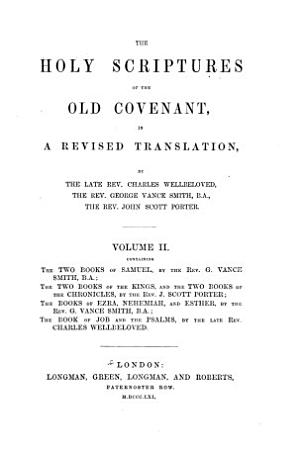 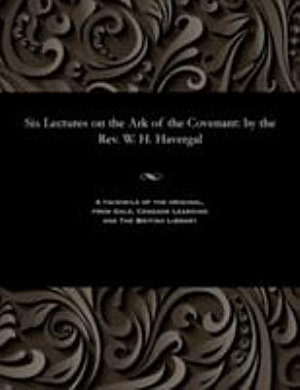 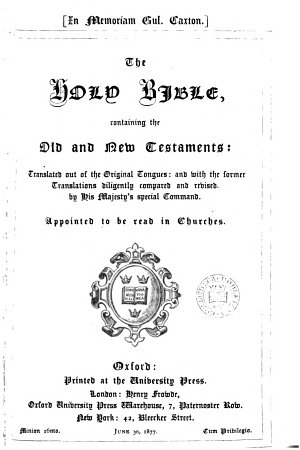 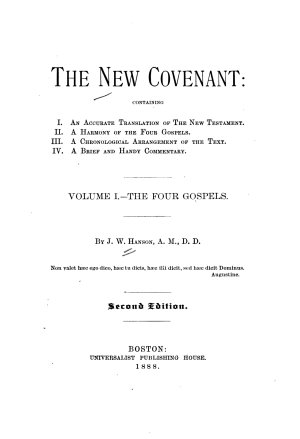 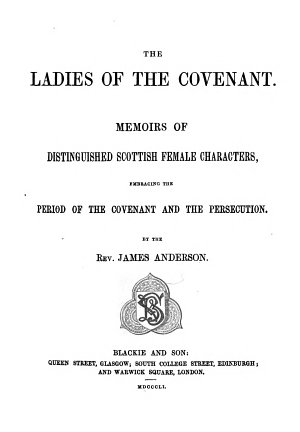 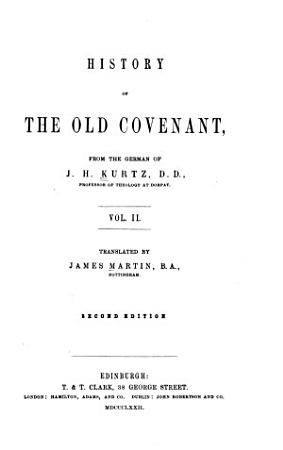 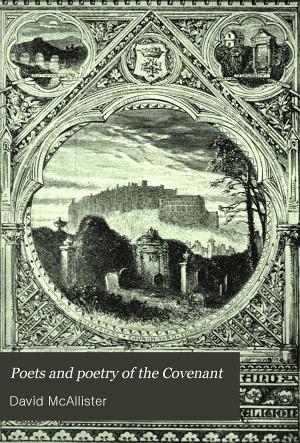 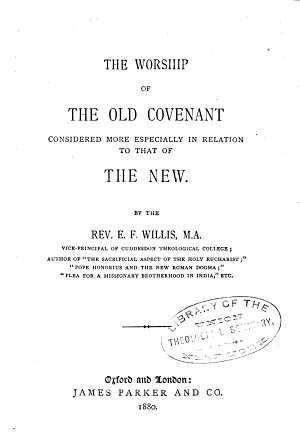 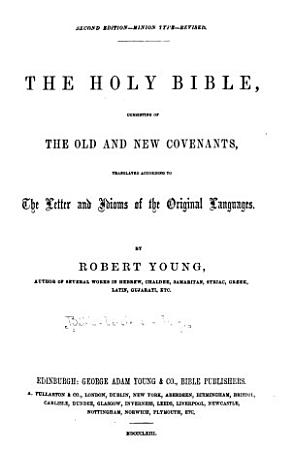