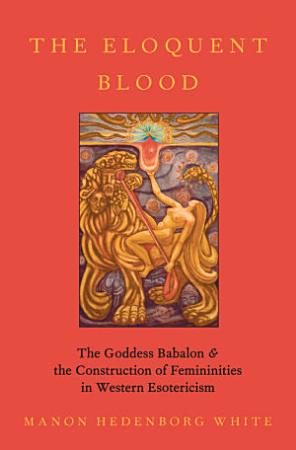 
In the conventional dichotomy of chaste, pure Madonna and libidinous whore, the former has usually been viewed as the ideal form of femininity. However, there is a modern religious movement in which the negative stereotype of the harlot is inverted and exalted. The Eloquent Blood focuses on the changing construction of femininity and feminine sexuality in interpretations of the goddess Babalon. A central deity in Thelema, the religion founded by the notorious British occultist Aleister Crowley (1875-1947), Babalon is based on Crowley's favorable reinterpretation of the biblical Whore of Babylon, and is associated with liberated female sexuality and the spiritual ideal of passionate union with existence. Analyzing historical and contemporary written sources, qualitative interviews, and ethnographic fieldwork in the Anglo-American esoteric milieu, the study traces interpretations of Babalon from the works of Crowley and some of his key disciples--including the rocket scientist John "Jack" Whiteside Parsons, and the enigmatic British occultist Kenneth Grant--until the present. From the 1990s onwards, this study shows, female and LGBTQ esotericists have challenged historical interpretations of Babalon, drawing on feminist and queer thought and conceptualizing femininity in new ways. Tracing the trajectory of a particular gendered symbol from the fin-de-siècle until today, Manon Hedenborg White explores the changing role of women in Western esotericism, and shows how evolving constructions of gender have shaped the development of esotericism. Combining research on historical and contemporary Western esotericism with feminist and queer theory, the book sheds new light on the ways in which esoteric movements and systems of thought have developed over time in relation to political movements. 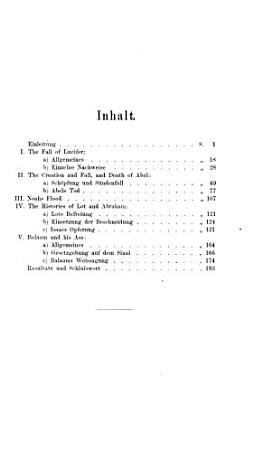 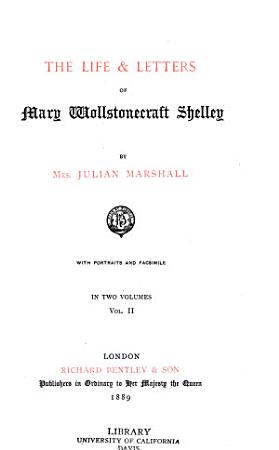 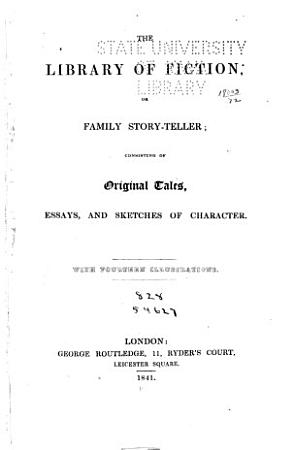 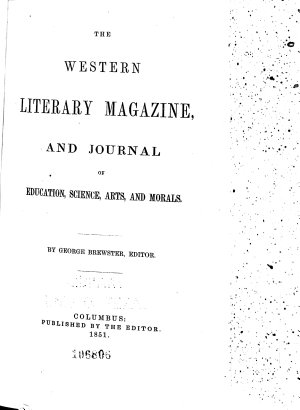 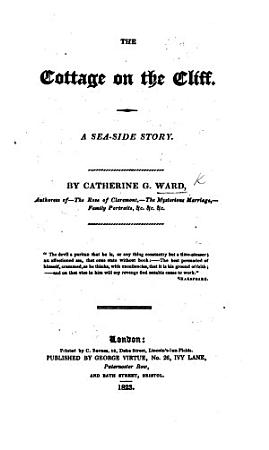 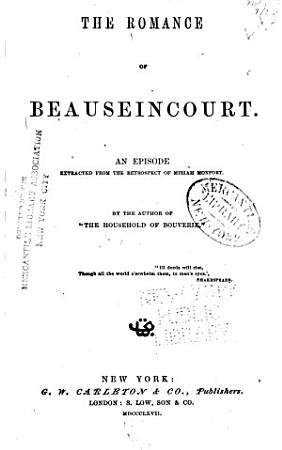 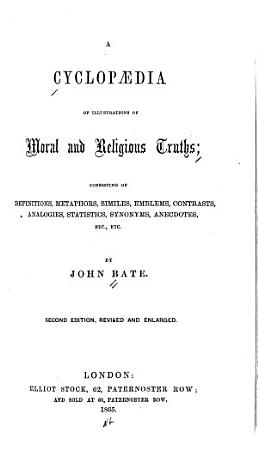 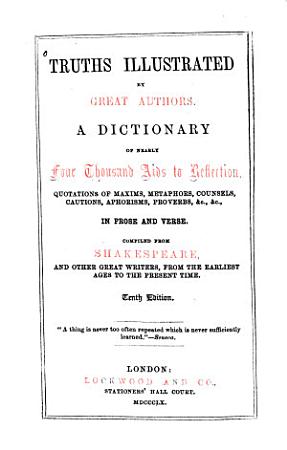 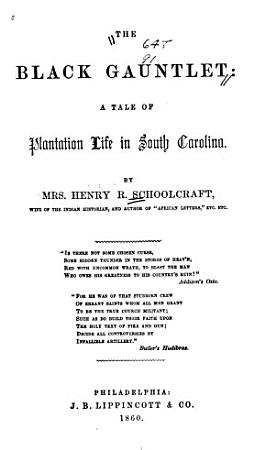 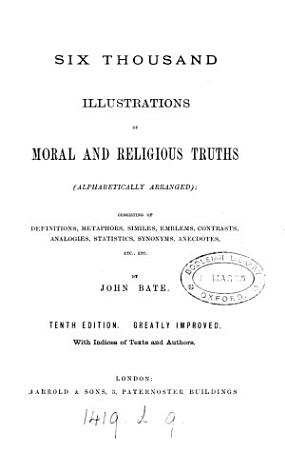 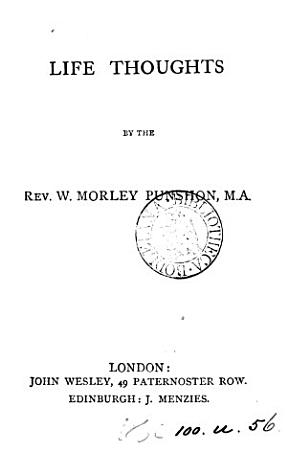