Traditional Mexican dishes get an update for health and simplicity. ¡Delicioso!


¡Buen Provecho! is a collection of recipes and stories that, author, Jonah Yoder accumulated during his three months studying abroad in Peru. With countless iconic traditional dishes like Arroz con Pollo and Causa Rellena as well as short stories that give a glimpse into Peruvian culture, readers will not only be getting a great collection of recipes, but also a deeper appreciation for a different culture.


Nobody does spicy, flavored food as the Spanish do. People who have been to Spanish countries always hail their food. They have great, delicious meals that excite the taste buds and leave you tremendously filled and satisfied. Spanish cuisine is the perfect of cool, casual, and sophisticated. It takes the most mundane and unassuming ingredients and turns them into fabulous meals. Each Spanish meal is a new experience that tells a new story. Spanish food has great seafood options, and loads of great rice, bread and potato based meals that taste absolutely divine. Well-made enchiladas, paella, tortillas and patatas bravas are definitely a must try. You don't have to be Spanish or a top chef to enjoy some good Spanish cooking. All you need is a Spanish meals guide that will give you detailed explanations on how to create some lovely Spanish dishes, and we have just the thing to help you! This cookbook contains some great Spanish recipes with very detailed step by step descriptions on how to make them. All you need to do is grab this cookbook and start making some delicious Spanish meals right in your own kitchen! 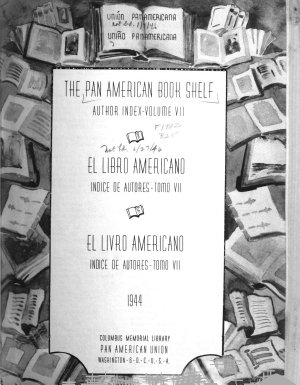 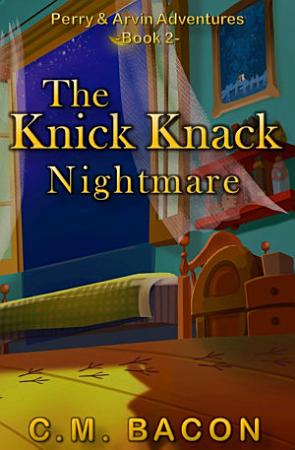 
A mystery to solve. A villain to defeat. The world to save. Perry and Arvin are back in a zany, new adventure! It’s been over a year since their last whirlwind adventure. Perry Dobbs is 15 already. He’s moved away from video games and shiny gewgaws, and he’s grown closer to his crush - but only enough to count her freckles. His mother, “The Dragon”, is dating again. Perry’s not happy about that, and he’s not going to budge. Arvin Pewter is turning 15 today. He’s still the same witty little person with wild, red hair, and loves science and girls – one in particular. No doubt, the boy’s got mojo. His mother has also met someone new, someone just like his father. As the new year is set to begin at Nelson High, Perry and Arvin have a lot on their plate. With both of their mothers occupied and a bully out to terrorize them, their friendship has become stronger than ever. When Perry is robbed of his magical gewgaw, the world's knick-knacks also come to life. And they’re not happy. Perry and Arvin must fight an onslaught of crazed garden gnomes, dive-bombing crystal birds and fire-breathing dragons, crazy nesting dolls, and armies of figurines marching toward world domination. Can the duo solve a giant mystery, defeat a tiny villain, and save the world at the same time? Or are they already too late? "...subversive and playful fun. ...with richly developed characters... " ~Amazon Reviewer Read The Knick Knack Nightmare today!