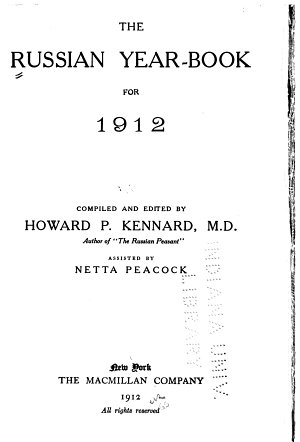 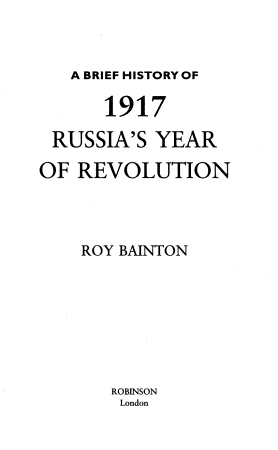 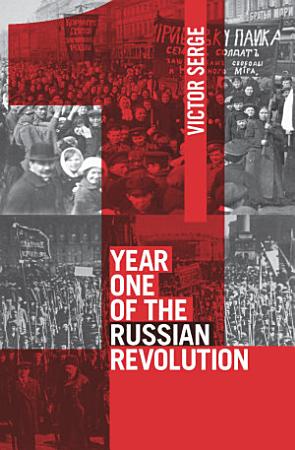 
An eyewitness account of the world-changing uprising—from the author of Memoirs of a Revolutionary. “A truly remarkable individual . . . an heroic work” (Richard Allday of Counterfire). Brimming with the honesty and passionate conviction for which he has become famous, Victor Serge’s account of the first year of the Russian Revolution—through all of its achievements and challenges—captures both the heroism of the mass upsurge that gave birth to Soviet democracy and the crippling circumstances that began to chip away at its historic gains. Year One of the Russian Revolution is Serge’s attempt to defend the early days of the revolution against those, like Stalin, who would claim its legacy as justification for the repression of dissent within Russia. Praise for Victor Serge “Serge is one of the most compelling of twentieth-century ethical and literary heroes.” —Susan Sontag, MacArthur Fellow and winner of the National Book Award “His political recollections are very important, because they reflect so well the mood of this lost generation . . . His articles and books speak for themselves, and we would be poorer without them.” —Partisan Review “I know of no other writer with whom Serge can be very usefully compared. The essence of the man and his books is to be found in his attitude to the truth.” —John Berger, Booker Prize–winning author “The novels, poems, memoirs and other writings of Victor Serge are among the finest works of literature inspired by the October Revolution that brought the working class to power in Russia in 1917.” —Scott McLemee, writer of the weekly “Intellectual Affairs” column for Inside Higher Ed 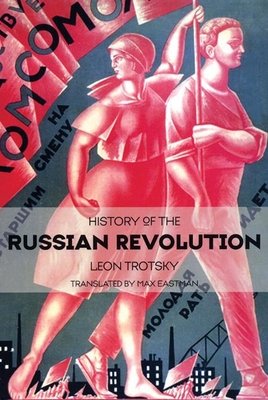 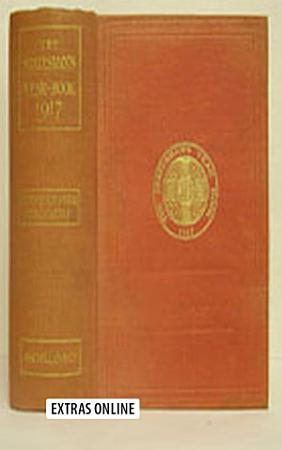 
The classic reference work that provides annually updated information on the countries of the world. 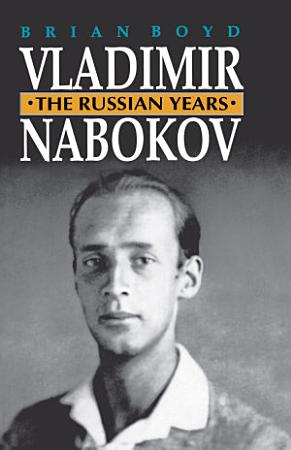 
Cited as one of the best books of 1990 by The New York Times and Time magazine, this major biography describes Nabokov's escape from Russia, his education at Cambridge, and his impoverished years in Germany and France, until the coming of Hitler forced him to flee to the United States with his wife and son. 56 halftones. 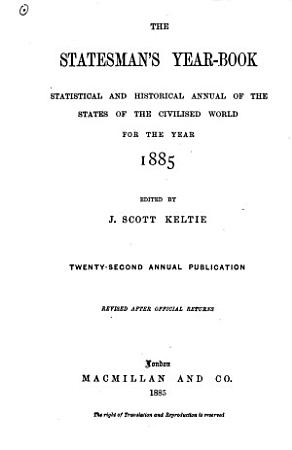 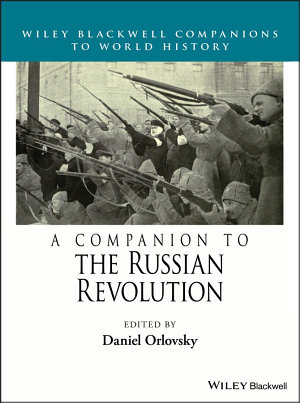 
A compendium of original essays and contemporary viewpoints on the 1917 Revolution The Russian revolution of 1917 reverberated throughout an empire that covered one-sixth of the world. It altered the geo-political landscape of not only Eurasia, but of the entire globe. The impact of this immense event is still felt in the present day. The historiography of the last two decades has challenged conceptions of the 1917 revolution as a monolithic entity— the causes and meanings of revolution are many, as is reflected in contemporary scholarship on the subject. A Companion to the Russian Revolution offers more than thirty original essays, written by a team of respected scholars and historians of 20th century Russian history. Presenting a wide range of contemporary perspectives, the Companion discusses topics including the dynamics of violence in war and revolution, Russian political parties, the transformation of the Orthodox church, Bolshevism, Liberalism, and more. Although primarily focused on 1917 itself, and the singular Revolutionary experience in that year, this book also explores time-periods such as the First Russian Revolution, early Soviet government, the Civil War period, and even into the 1920’s. Presents a wide range of original essays that discuss Brings together in-depth coverage of political history, party history, cultural history, and new social approaches Explores the long-range causes, influence on early Soviet culture, and global after-life of the Russian Revolution Offers broadly-conceived, contemporary views of the revolution largely based on the author’s original research Links Russian revolutions to Russian Civil Wars as concepts A Companion to the Russian Revolution is an important addition to modern scholarship on the subject, and a valuable resource for those interested in Russian, Late Imperial, or Soviet history as well as anyone interested in Revolution as a global phenomenon. 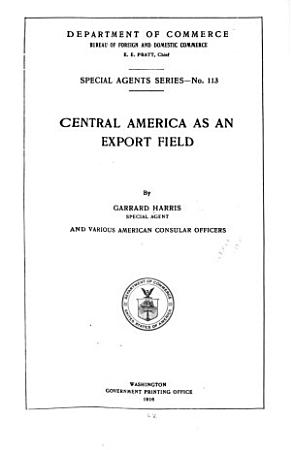