0 Read eBook for: the object of memory [PDF] 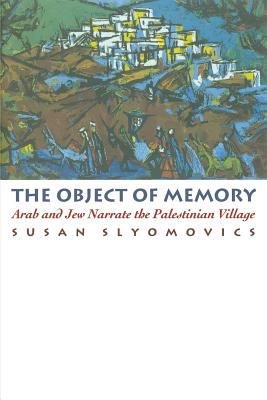 
There was a village in Palestine called Ein Houd, whose people traced their ancestry back to one of Saladin's generals who was granted the territory as a reward for his prowess in battle. By the end of the 1948 Arab-Israeli War, all the inhabitants of Ein Houd had been dispersed or exiled or had gone into hiding, although their old stone homes were not destroyed. In 1953 the Israeli government established an artists' cooperative community in the houses of the village, now renamed Ein Hod. In the meantime, the Arab inhabitants of Ein Houd moved two kilometers up a neighboring mountain and illegally built a new village. They could not afford to build in stone, and the mountainous terrain prevented them from using the layout of traditional Palestinian villages. That seemed unimportant at the time, because the Palestinians considered it to be only temporary, a place to live until they could go home. The Palestinians have not gone home. The two villages—Jewish Ein Hod and the new Arab Ein Houd—continue to exist in complex and dynamic opposition. The Object of Memory explores the ways in which the people of Ein Houd and Ein Hod remember and reconstruct their past in light of their present—and their present in light of their past. Honorable Mention, 1999 Perkins Book Prize, Society for the Study of Narrative 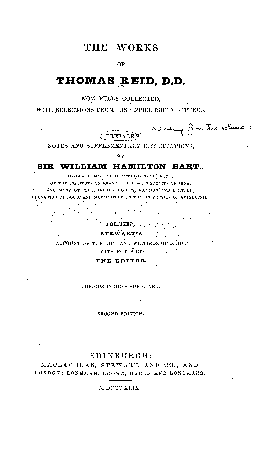 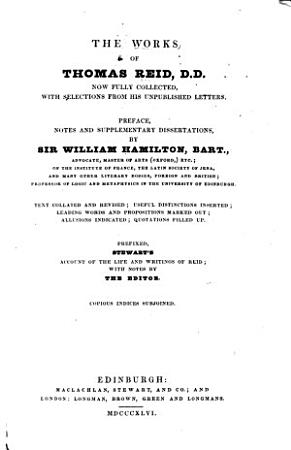 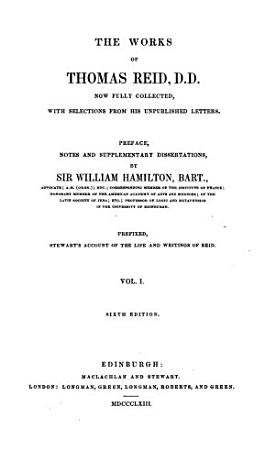 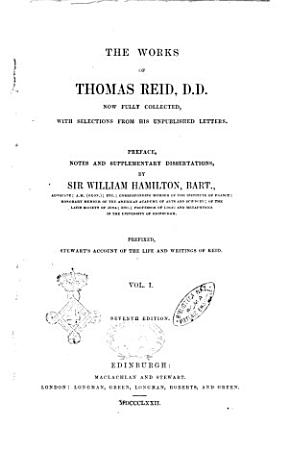 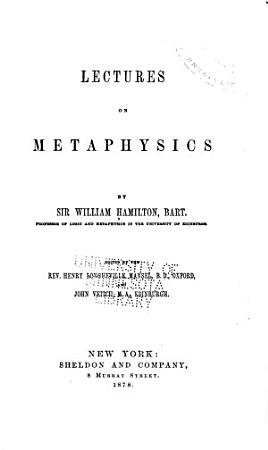 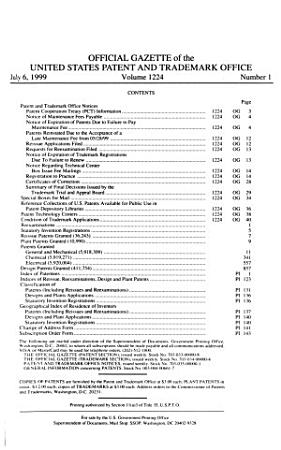 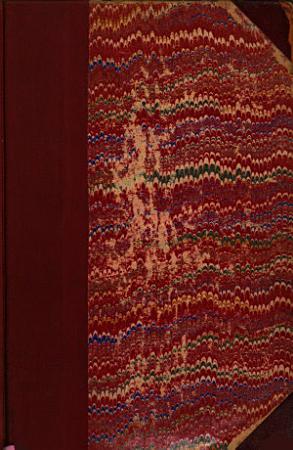 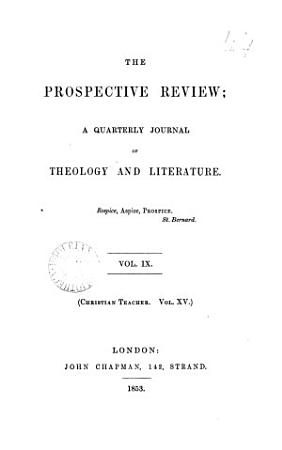 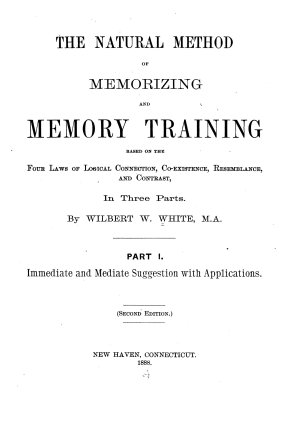 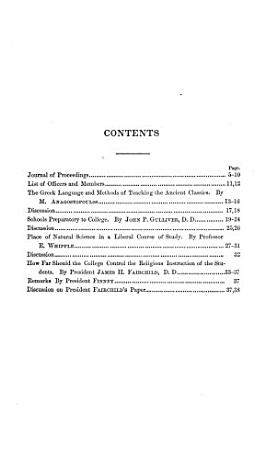 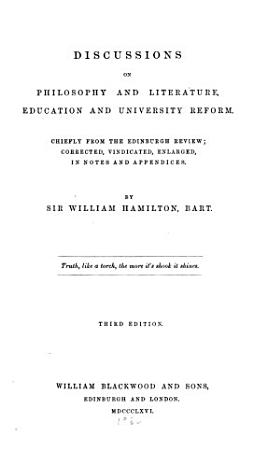