0 Read eBook for: the literature of british domestic architecture 1715 1842 [PDF] 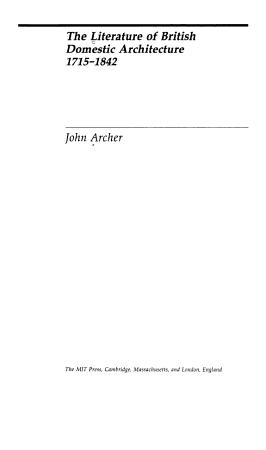 
While few historians would dispute the importance of the printed book in the development of domestic design in 18th- and 19th-century Britain, this is the first major study to trace the evolution of architectural ideas during the period by examining the literary output of architects. It is a work of extraordinary scholarship, based on an extensive search of dozens of major library collections, that will serve as a standard resource for researchers and librarians, book dealers and collectors. Most of the book is devoted to descriptions of hundreds of books and periodicals containing original designs for domestic structures. The earliest title described is Colen Campbell's Vitruvius Britannicus (1715), an important Palladian manifesto and the first book to illustrate a series of the author's own executed designs for dwellings, intended to redirect and reform British architectural taste, and the latest title is Supplement (1842) to John Claudius Loudon's Encyclopedia. Related materials on agriculture, landscape design, drawing, and perspective also are covered. Each entry includes a bibliographic description of all known editions and a commentary that describes and analyzes the text and plates, focusing in particular on the author's ideas and approaches to design issues. Appendixes to the principal entries provide a checklist of additional handbooks and manuals by important authors such as Crunden, Halfpenny, Langley, Nicholson, Pain, Richardson, Salmon, and Swan, and books showing domestic interiors. There is also a valuable short-title chronological list, and a list of printers, publishers, and booksellers. In a lengthy introductory essay, Archer discusses architecture and the book trade, the format and content of the books, and aspects of architectural theory and design-including ideas of "character" and "retirement," dwelling types such as villas, cottages, and row houses, model housing for laborers, and town and village planning. John Archer is Associate Professor in the Humanities Program at the University of Minnesota. 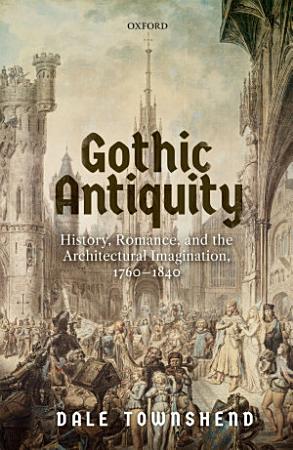 
Gothic Antiquity: History, Romance, and the Architectural Imagination, 1760-1840 provides the first sustained scholarly account of the relationship between Gothic architecture and Gothic literature (fiction; poetry; drama) in the late eighteenth and early nineteenth centuries. Although the relationship between literature and architecture is a topic that has long preoccupied scholars of the literary Gothic, there remains, to date, no monograph-length study of the intriguing and complex interactions between these two aesthetic forms. Equally, Gothic literature has received only the most cursory of treatments in art-historical accounts of the early Gothic Revival in architecture, interiors, and design. In addressing this gap in contemporary scholarship, Gothic Antiquity seeks to situate Gothic writing in relation to the Gothic-architectural theories, aesthetics, and practices with which it was contemporary, providing closely historicized readings of a wide selection of canonical and lesser-known texts and writers. Correspondingly, it shows how these architectural debates responded to, and were to a certain extent shaped by, what we have since come to identify as the literary Gothic mode. In both its 'survivalist' and 'revivalist' forms, the architecture of the Middle Ages in the long eighteenth century was always much more than a matter of style. Incarnating, for better or for worse, the memory of a vanished 'Gothic' age in the modern, enlightened present, Gothic architecture, be it ruined or complete, prompted imaginative reconstructions of the nation's past--a notable 'visionary' turn, as the antiquary John Pinkerton put it in 1788, in which Gothic writers, architects, and antiquaries enthusiastically participated. The volume establishes a series of dialogues between Gothic literature, architectural history, and the antiquarian interest in the material remains of the Gothic past, and argues that these discrete yet intimately related approaches to vernacular antiquity are most fruitfully read in relation to one another. 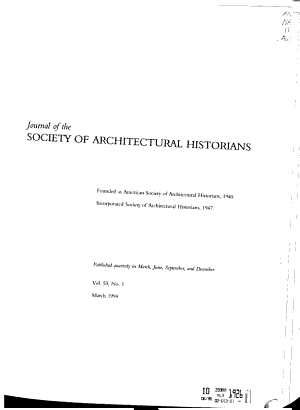 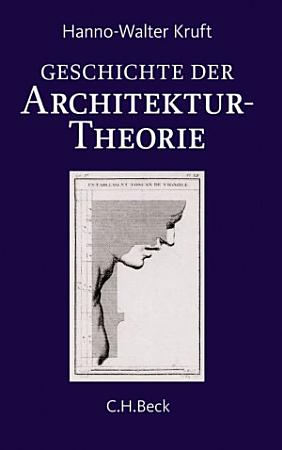 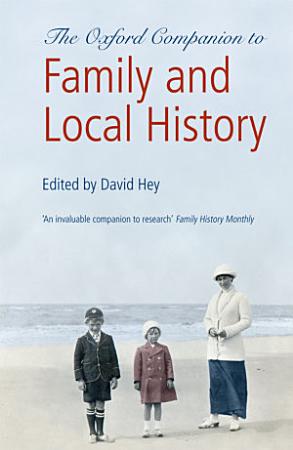 
The Oxford Companion to Family and Local History is the most authoritative guide available to all things associated with the family and local history of the British Isles. It provides practical and contextual information for anyone enquiring into their English, Irish, Scottish, or Welsh origins and for anyone working in genealogical research, or the social history of the British Isles. This fully revised and updated edition contains over 2,000 entries from adoption to World War records. Recommended web links for many entries are accessed and updated via the Family and Local History companion website. This edition provides guidance on how to research your family tree using the internet and details the full range of online resources available. Newly structured for ease of use, thematic articles are followed by the A-Z dictionary and detailed appendices, which includefurther reading. New articles for this edition are: A Guide for Beginners, Links between British and American Families, Black and Asian Family History, and an extended feature on Names. With handy research tips, a full background to the social history of communities and individuals, and an updated appendix listing all national and local record offices with their contact details, this is an essential reference work for anyone wanting advice on how to approach genealogical research, as well as a fascinating read for anyone interested in the past. 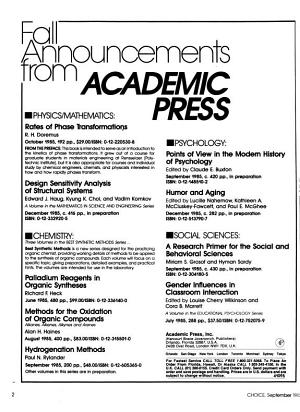 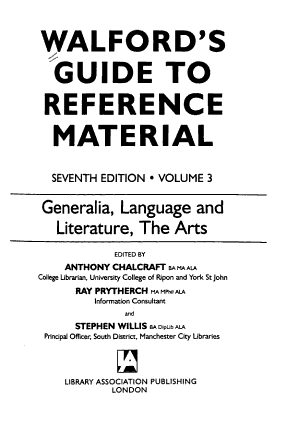 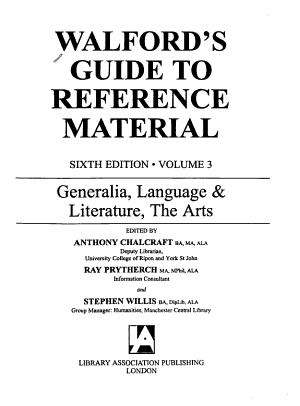 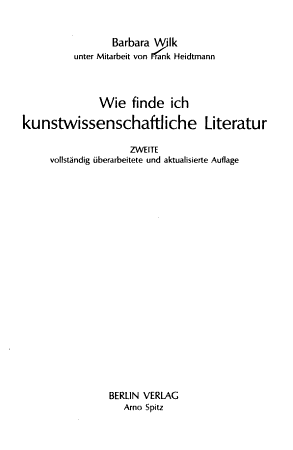 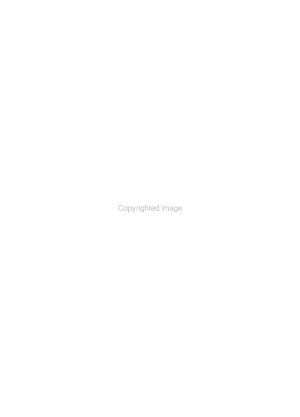 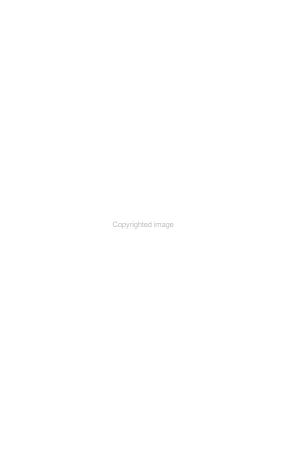