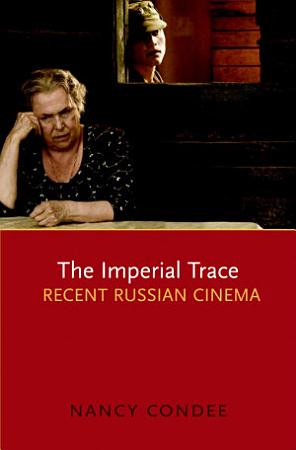 
The collapse of the USSR seemed to spell the end of the empire, yet it by no means foreclosed on Russia's enduring imperial preoccupations, which had extended from the reign of Ivan IV over four and a half centuries. Examining a host of films from contemporary Russian cinema, Nancy Condee argues that we cannot make sense of current Russian culture without accounting for the region's habits of imperial identification. But is this something made legible through narrative alone-Chechen wars at the periphery, costume dramas set in the capital-or could an imperial trace be sought in other, more embedded qualities, such as the structure of representation, the conditions of production, or the preoccupations of its filmmakers? This expansive study takes up this complex question through a commanding analysis of the late Soviet and post-Soviet period auteurists, Kira Muratova, Vadim Abdrashitov, Nikita Mikhalkov, Aleksei German, Aleksandr Sokurov and Aleksei Balabanov. 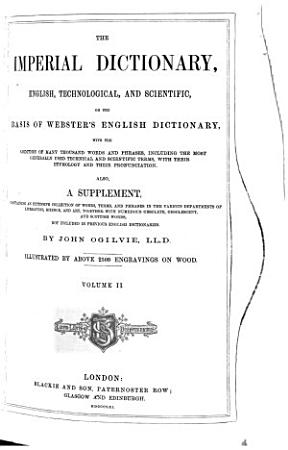 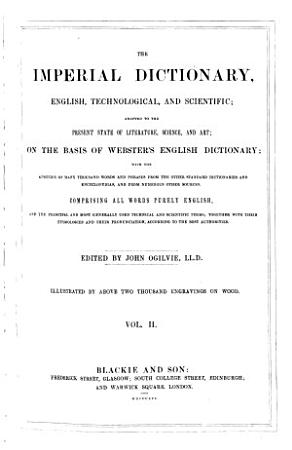 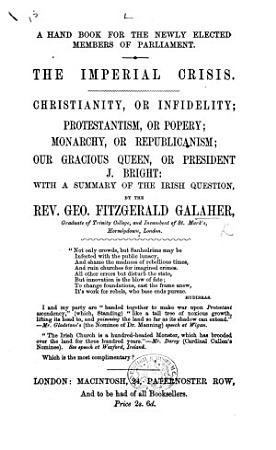 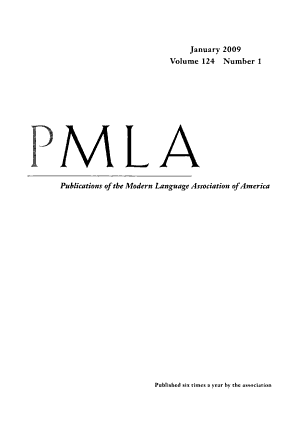 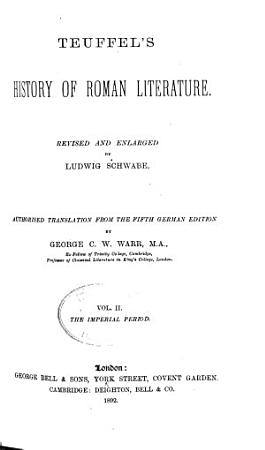 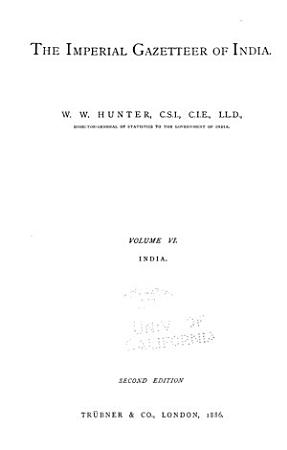 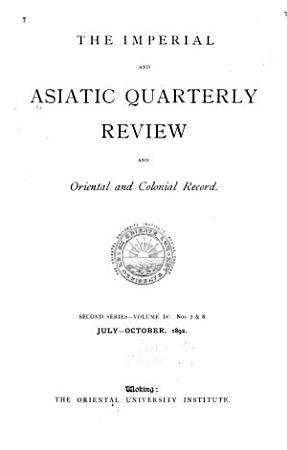 
Beginning Apr. 1895, includes the Proceedings of the East India Association. 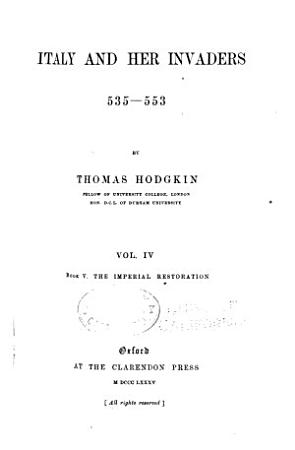 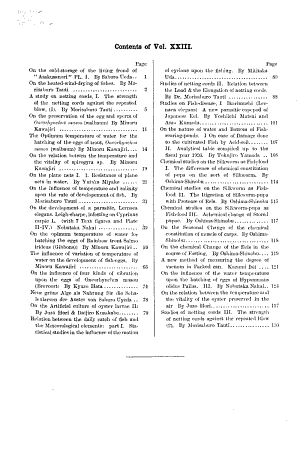 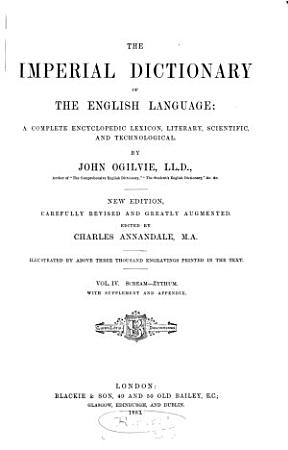 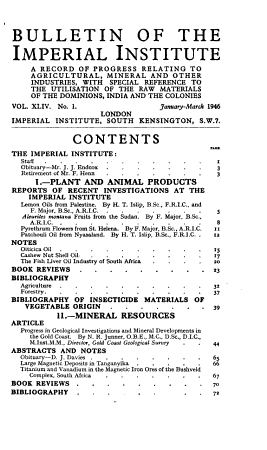