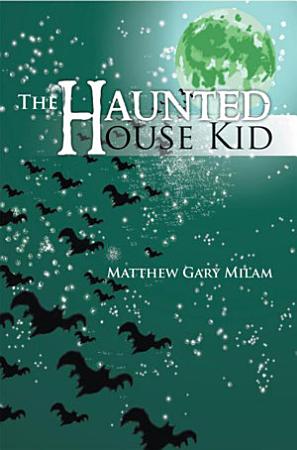 
Alex Connellys parents are getting a divorce. To make matters worse, they have refused to let him use their garage this year for the haunted house he has put on since he was very young. Fortunately for Alex, he has been temporarily allowed to live with his adoring maternal grandmother, inadvertently gaining himself a new venue for his spooky hobbyhis Grandma Ruths near-empty garage. When Alexs mom starts acting all kinds of weird, and Grandma Ruth is away from home all the time (because shes managed to pass her drivers license test, after several years without a license) --and he starts to notice strange things going on during the construction of his latest and greatest spook alley--stranger than normal, that ishe considers scrapping the project entirely. Yet...something is driving Alex to finish his haunted houseat all costs! All he knows is that he has to get it finished by opening nightjust before Halloween! Meanwhile, Alex--left with a lot of free time to work alone and undisturbed in his grandmothers garage--is worried about his little sister, Maggie, being alone with his mom--who has begun acting very strangely and is gone from home most of the time. And his heart is breaking for his Dad, who is sad and living across town in a lonely apartment. But unbeknownst to Alex and the rest of the family, Grandma Ruth is trying desperately to find a way to keep her daughter, Allison, from embracing the family roots into witchcrafta tradition Grandma Ruth, herself, has spent a lifetime trying to deny, and from which she has always tried to protect her daughter. Long lost relatives come out of the woodworks. Mythical monsters are being summoned from distant quarters of the earth. Everyone is worried about Alex, too, because of the strange way his mother is acting toward hima well as for the strange way Alex, himself, is acting. But at least new friends offer comfort along the way. Alex just hopes that somehow his haunted house is going to save his family! 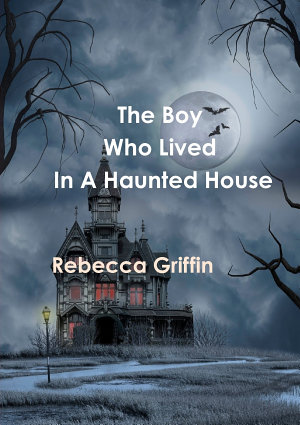 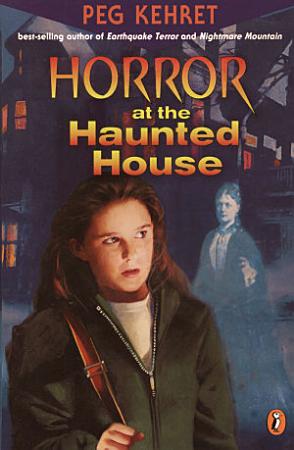 
It was a job any kid would kill for: to play a role in the Historical Society's Haunted House Halloween fundraising event. Ellen Streater was thrilled to play Joan of Arc, burning at the stake. It was for a good cause—to benefit the eerie old Clayton House, soon to reopen as a museum. They said the house was haunted. Ellen didn't believe it—until she felt a strange, icy feeling when she touched the beautiful Fairylustre bowl. Then she saw the ghost in the mirror—a beautiful phantom who beckoned her into a nightmare beyond her wildest dreams. "Entertaining and appealing, with lively and believable young people and a personable ghost." —School Library Journal 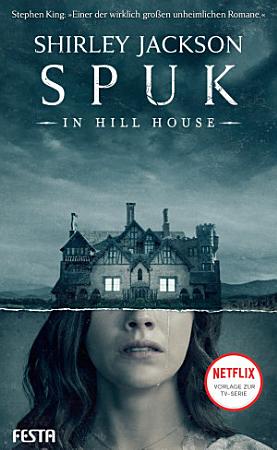 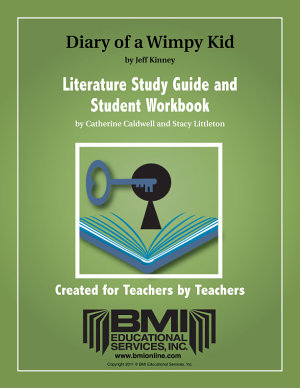 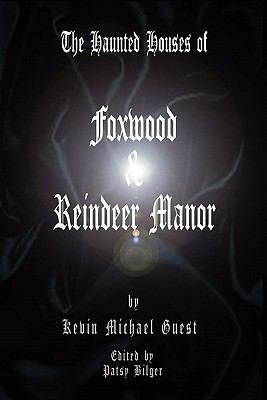 
Two completely different hauntings, investigated at different times, will push a group of investigators beyond their breaking point. The infamous Reindeer Manor is mired in unsolved crimes. Running from the property won't solve your problems, it will magnify them. Everyone who has visited Foxwood has either been killed or irreversibly changed. Just because the investigation is finished, doesn't mean the ghosts are. 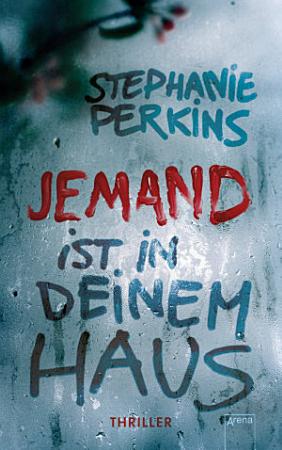 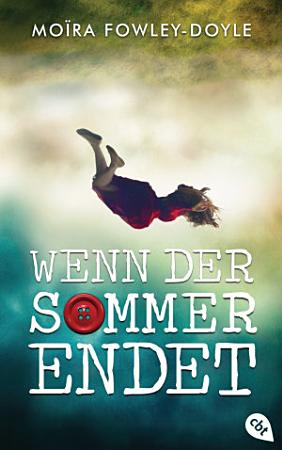 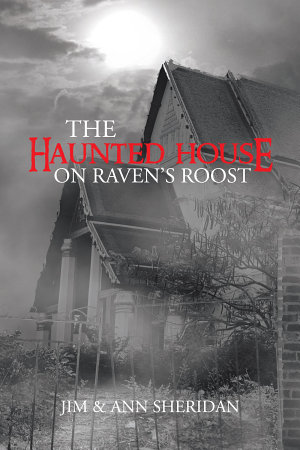 
Raven’s Roost is a story about Halloween. A mother and her three children relocate to a small town on the eastern seaboard to be closer to her parents and sister who live in the small town. It is fall and Halloween is fast approaching. The relocated children become friends with the two little boys who live next door to them. The two little boys harbor a dark secret about the old house on top of a hill called Raven’s Roost. The two little boys have already discovered a secret cave and tunnel under the old house and they believe from what they have discovered that the house is haunted. There is further evidence that something mysterious is going on up at the old house and the children believe it is haunted. A mysterious floating light appears sometime after dark and there are sounds coming from the top of the hill that suggests a ghost does live at the house. The children set out to discover exactly what is going on up at the old house. On Halloween night they sneak off to go up to the old ‘haunted’ house under the guise of trick or treating the occupants of the house if there are any. Much to the dismay of the children’s parents, the children have found a gold coin in the cave beneath the old mansion. The children’s plot to trick or treat the house goes awry when a monstrous form appears at the house and an apparent ghost does appear during their Halloween night trip to the house. 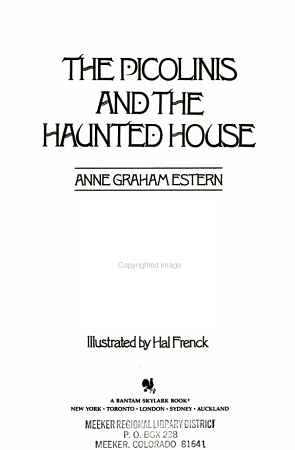 
Peter and Jessica discover that the empty house across the street may be haunted, and it's connected to their own home by an underground tunnel.


Come in . . . if you dare. . . . Every kid who has ever lived in the house at 66 Brown's End agrees that it is haunted; but no one agrees on the kind of haunting that goes on there. Lyssa hears a strange crying in the night coming from the basement in Mary K. Whittington's "Somewhere a Puppy Cries." In Bruce Coville's "Biscuits of Glory," Benji Perkins encounters a spirit in the kitchen. Jason is taunted by a mischievous bathroom ghost in "And the Light Flickered" by Barbara Diamond Goldin. While the spooks in these seven mysterious tales may lurk in different rooms, the fear is always the same. Grown-up always make excused, but the children known the haunting is real. Jane Yolen and Martin H. Greenberg, editor of Things That Go Bumb In The Night, Vampires, and Werewolves, have assembled another creepy collection of stories that will have readers wondering just what that strange noise in the next room really was. 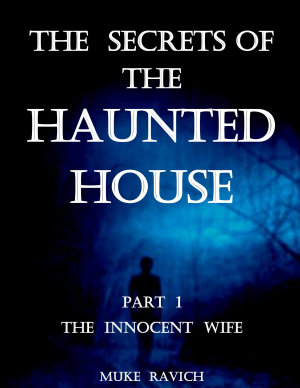