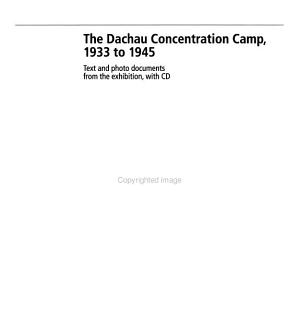 
Accompanying CD-ROM contains ... "all of the texts and documents in the exhibition."--Page 5. 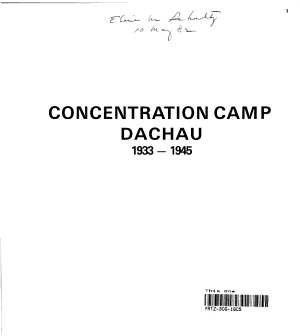 
Catalog and exhibition guide for the Dachau Memorial Museum. 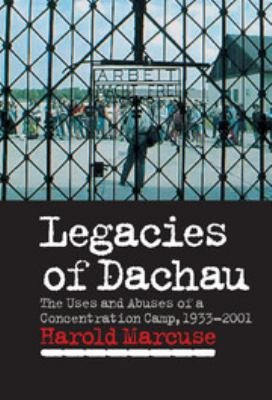 
A unified interpretation of the historical, political and remembered culture of Dachau concentration camp, first published in 2001. 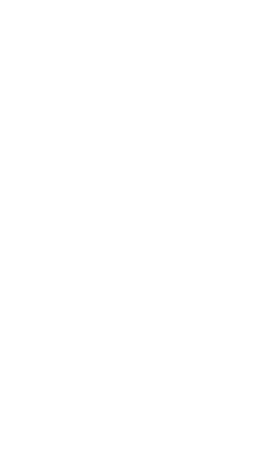 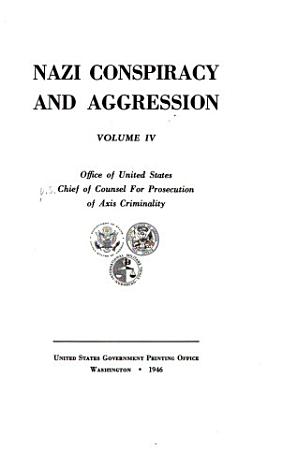 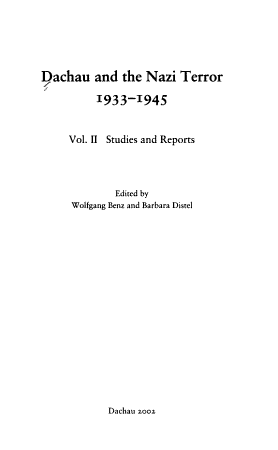 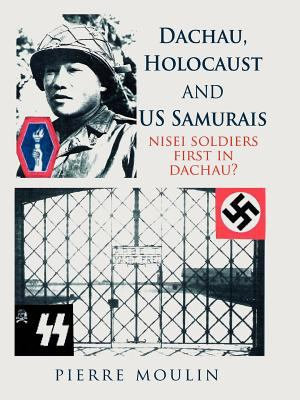 
Well known historian, Pierre Moulin, published successively "US Samourais en Lorraine," "Chronicle of Bruyeres-in-Vosges" in French, "50th anniversary of the liberation of Vosges," "US Samurais in Bruyeres" in French and English and many others. He was made honorary citizen of Hawaii, San Antonio Texas and Fresno California. On the summary of this historical and pictorial book (295 pictures), you will find the true story of Dachau from 1933 to nowadays. For the first time, the real role played in the liberation of the death camp's prisoners by the Japanese American Unit, the 522nd Field Artillery. The Holocaust with all its horror shows the "Jewish Final Solution." The survivors of the Shoa, the Righteous Among the nations and for the first time published, the story of the diplomats saving Jews in Visas for Life. More than 60 years ago, on April 29th, 1945, Dachau was liberated and the entire world was in shock in front of this unbelievable reality. Today, the young generation doesn't even known the name of Hitler! This book is for them and their parents to keep the story alive. Their world is bristling with traps and we would be responsible if we don't prepare them as best as we could. To inform our children is our duty. We have to remain vigilant and prove again and again those facts happened. This bloody page of "inhumanity" should not be forgotten. Wishing the men took the lesson of the History, the last words of this book, were "Never Again," but. Dachau, Holocaust and U.S. Samurais is a non-fiction telling the story of the Holocaust (the Final Solution of the Jewish question) and especially the history of the first Nazi concentration camp (Dachau) from 1933 to 1945 222 pages in pictures. The role played at the liberation by the Samurais of the 522nd Field Artillery battalion of the US Army composed exclusively by Americans of Japanese Ancestry who came from Concentration camps in the USA. The statistics of the Holocaust but also the story of the Righteous Among the Nations (the non Jewish people who saved Jews during the war) and for the first time printed the story of Visas for life (the Diplomats of who saved thousands of Jews) More than 400 pictures recall the atrocities committed by the Nazis. This story must be told ever and ever to be never forgotten. 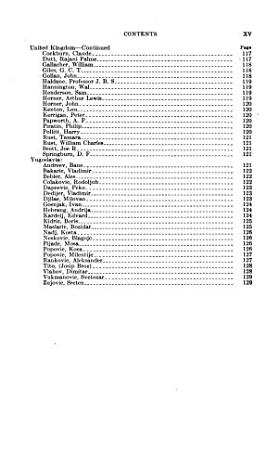 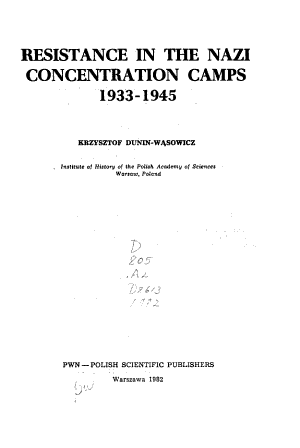 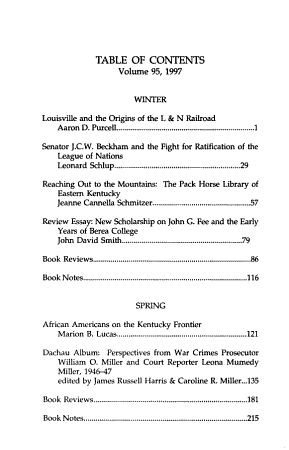 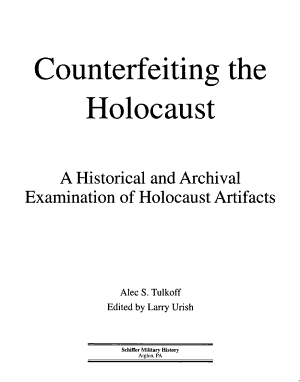 
The collecting of Holocaust artifacts can often result in an emotional and historical dilemma. Survivors and some militaria collectors regard these items as "stained" with the blood of Holocaust victims, and therefore should not be bought and sold. However, to honor the memory of those who perished and to keep a proper historical record, these items must be preserved. While a small contingent of collectors deal in Holocaust artifacts, the vast majority of Holocaust-oriented artifacts are purchased by individuals who intend to donate these items to museums. This book is a reference and resource guide to help determine the authenticity of these artifacts, and provides a detailed look at various Holocaust-related artifacts in a manner that follows the experiences of the survivors and victims. As an example; the Germans identified some individuals with outward markings, forced them to register, pressed them into forced labor, ghettoized, and eventually deported them to concentration camps or labor facilities, and due to the different times that these activities took place in conquered and occupied countries, they are distinguished here by the action rather than by a general timeline (for example, Jews in occupied Poland were forced to wear "Jewish badges" in 1939, while this did not occur in Germany until 1941). The Holocaust is a difficult period of history to examine, and although some of the photographs contained in this book are horrific in nature, this book in no way trivializes the magnitude of the Holocaust by discussing the collection and identification of Holocaust-related artifacts. The issue at hand is the callous disregard by those who profit from the Holocaust by manufacturing and selling counterfeit and fake items. Alec Tulkoff has been a collector of World War II militaria for the past twenty-five years. Over the past seven years he has taken an interest in Holocaust history and artifacts. During the past two years, while working at the SHOAH Visual History Foundation as a cataloguer, he compiled the information and materials contained in this book. As a cataloguer in the Foundation, he had the opportunity to hear hundreds of first hand Holocaust survivor testimonies. Tulkoff has worked hard in combating the vast amount of Holocaust artifact fraud that has spread in the collecting community and has posted a website dealing with this fraud and also publishes a quarterly newsletter on this topic. 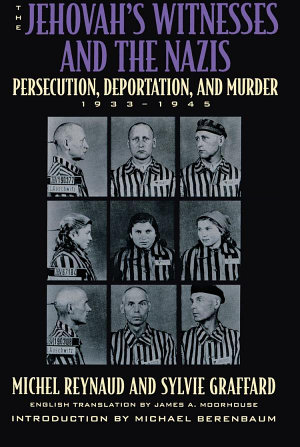 
The Jehovah's Witnesses endured intense persecution under the Nazi regime, from 1933 to 1945. Unlike the Jews and others persecuted and killed by virtue of their birth, Jehovah's Witnesses had the opportunity to escape persecution and personal harm by renouncing their religious beliefs. The vast majority refused and throughout their struggle, continued to meet, preach, and distribute literature. In the face of torture, maltreatment in concentration camps, and sometimes execution, this unique group won the respect of many contemporaries. Up until now, little has been known of their particular persecution.