0 Read eBook for: tennessee in the civil war [PDF] 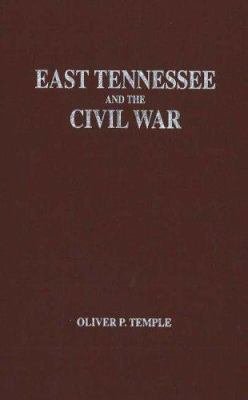 
A solid social, political, and military history, this book sheds light on the rise of the pro-Union and pro-Confederacy factions. It explores the political developments and recounts in fine detail the military maneuvering and conflicts that occurred. 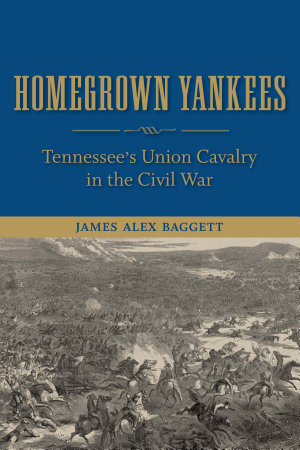 
Of all the states in the Confederacy, Tennessee was the most sectionally divided. East Tennesseans opposed secession at the ballot box in 1861, petitioned unsuccessfully for separate statehood, resisted the Confederate government, enlisted in Union militias, elected U.S. congressmen, and fled as refugees into Kentucky. These refugees formed Tennessee's first Union cavalry regiments during early 1862, followed shortly thereafter by others organized in Union-occupied Middle and West Tennessee. In Homegrown Yankees, the first book-length study of Union cavalry from a Confederate state, James Alex Baggett tells the remarkable story of Tennessee's loyal mounted regiments. Fourteen mounted regiments that fought primarily within the boundaries of the state and eight local units made up Tennessee's Union cavalry. Young, nonslaveholding farmers who opposed secession, the Confederacy, and the war -- from isolated villages east of Knoxville, the Cumberland Mountains, or the Tennessee River counties in the west -- filled the ranks. Most Tennesseans denounced these local bluecoats as renegades, turncoats, and Tories; accused them of betraying their people, their section, and their race; and held them in greater contempt than soldiers from the North. Though these homegrown Yankees participated in many battles -- including those in the Stones River, Tullahoma, Chickamauga, East Tennessee, Nashville, and Atlanta campaigns -- their story provides rare insights into what occurred between the battles. For them, military action primarily meant almost endless skirmishing with partisans, guerrillas, and bushwackers, as well as with the Rebel raiders of John Hunt Morgan, Joseph Wheeler, and Nathan Bedford Forrest, who frequently recruited and supplied themselves from behind enemy lines. Tennessee's Union cavalry scouted and foraged the countryside, guarded outposts and railroads, acted as couriers, supported the flanks of infantry, and raided the enemy. On occasion, especially during the Nashville campaign, they provided rapid pursuit of Confederate forces. They also helped protect fellow unionists from an aggressive pro-Confederate insurgency after 1862. Baggett vividly describes the deprivation, sickness, and loneliness of cavalrymen living on the war's periphery and traces how circumstances beyond their control -- such as terrain, transport, equipage, weaponry, public sentiment, and military policy -- affected their lives. He also explores their well-earned reputation for plundering -- misdeeds motivated by revenge, resentment, a lack of discipline, and the hard-war policy of the Union army. In the never-before-told story of these cavalrymen, Homegrown Yankees offers new insights into an unexplored facet of southern Unionism and provides an exciting new perspective on the Civil War in Tennessee. 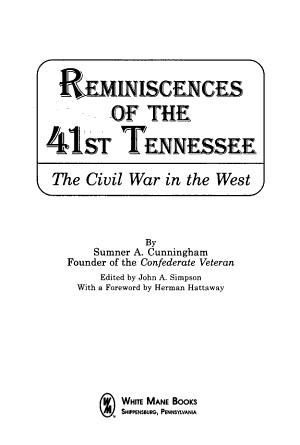 
Eighteen-year-old Sumner A. Cunningham joined his local home guard near Shelbyville, Tennessee, in late October 1861, and immediately was assimilated into a new Confederate regiment, the 41st Tennessee Infantry. Rising to senior noncommissioned-officer rank, his experiences were those of the Army of Tennessee through the next three years. He received limited military training, was captured at Fort Donelson, and spent time as a prisoner of war in Camp Morton, Indiana. After his exchange, he marched in the failed Mississippi campaign to free Vicksburg, saw action around Jackson and Raymond, at Port Hudson, Chickamauga, Missionary Ridge, and the Atlanta and Tennessee campaigns. There, he fought with bravado at Franklin and Nashville before he deserted. Reminiscences of the 41st Tennessee: The Civil War in the West is based on his wartime diary, which he published in 1871 for his middle Tennessee market. Cunningham's military account is a refreshingly candid examination of his daily life in the Army of Tennessee. From combat and heroism to fear, cowardice, and disease, his is an unusually honest insight into the Confederacy in the West. 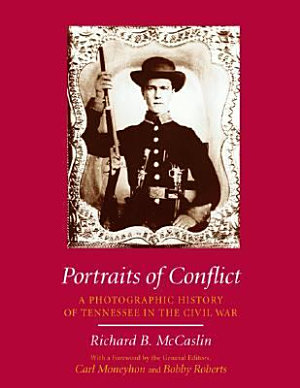 
A uniquely rich portrayal of Tennesseans who fought and lost their lives in the Civil War is presented in this collection of stories and portraits that are joined with personal remembrances from recovered letters and diaries and detailed historical background. 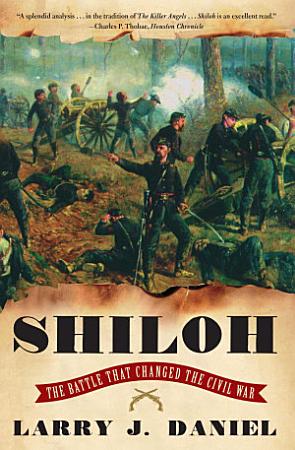 
The battle of Shiloh, fought in April 1862 in the wilderness of south central Tennessee, marked a savage turning point in the Civil War. In this masterful book, Larry Daniel re-creates the drama and the horror of the battle and discusses in authoritative detail the political and military policies that led to Shiloh, the personalities of those who formulated and executed the battle plans, the fateful misjudgments made on both sides, and the heroism of the small-unit leaders and ordinary soldiers who manned the battlefield. 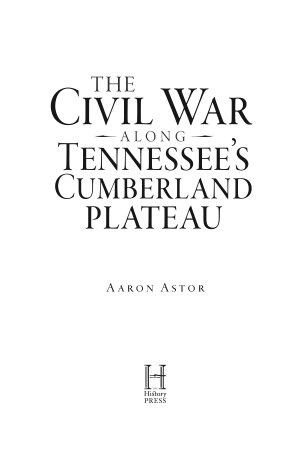 
Tennessee's Cumberland Plateau played host to some of the most dramatic military maneuvering of the Civil War. As Federal forces sought to capitalize on the capture of Nashville, they moved into a region split by the most vicious guerrilla warfare outside Missouri. The bitter conflict affected thousands of ordinary men and women struggling to survive in the face of a remorseless war of attrition, and its legacy continues to be felt today. 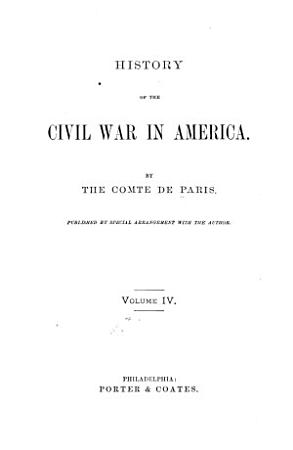 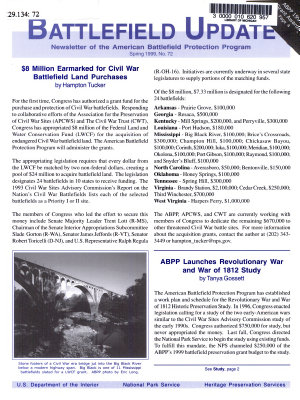 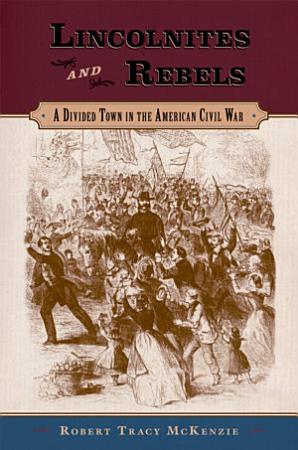 
This text presents the story of the Civil War in Knoxville, Tennessee - a perpetually occupied, bitterly divided southern town. It documents the loyalties of more than half of the townspeople, identifies complex patterns of individual decisions, and explores the agonizing personal decisions that the war made inescapable. 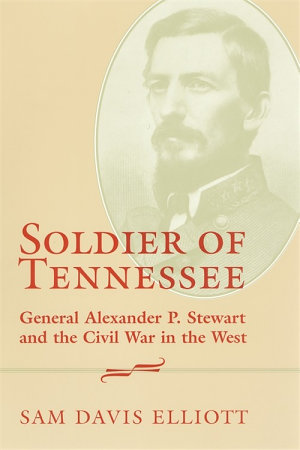 
As one of the few higher-ranking officers in the Army of Tennessee to avoid controversy, General Alexander P. Stewart (1821–1908) was an outstanding, but not outrageous, leader. In this masterful biography, Sam Davis Elliott traces the life of this undeservedly obscure general, from his early years at West Point through his involvement in nearly all of the battles fought by the Army of Tennessee to his postwar career as an educator and Civil War park commissioner. More than the story of one man, Soldier of Tennessee poignantly conveys the triumphs and failures of the Confederate effort in the West and a divided nation’s efforts at reconciliation.