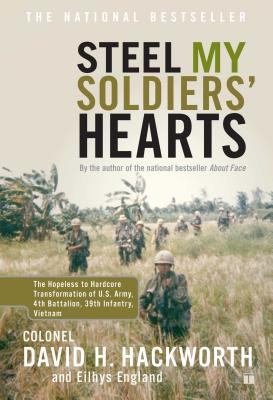 
The commanding officer of an infantry battalion in Vietnam in 1969 recounts how he took over a demoralized unit of ordinary draftees and turned it into an elite fighting force, and describes its accomplishments. 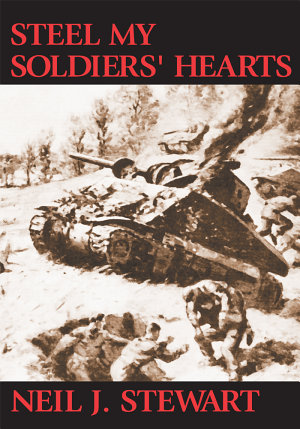 
Steel my Soldier's Hearts is the story of a young Canadian soldier's mid-war entry into tank training and fighting, through D-Day to War's end, told from the viewpoint of an elisted man in the corps he greatly admired; the actions in which he fought and the men that made up his tank crews; of whom he became the sole survivor. Numerous accounts from former officers relate to the fighting in WWII but accounts from other ranks, who did the fighting, are scarce or missing altogether.


This volume represents a comparative analysis of the Greek and Hebrew text forms of Jer 10:1-18. One finds that the Hebrew text's ancient battle hymn has been transformed by the old Greek translator into an apotropaic incantation against evil spirits. Thus, the two text forms of chapter 10 hinge upon the Aramaic of verse 11 and whether one finds exorcistic magic in its obscure words or enigmatic condemnation of idolatry from the prophet Jeremiah. The Masoretic text proves to evidence a more ancient textual tone and structure. 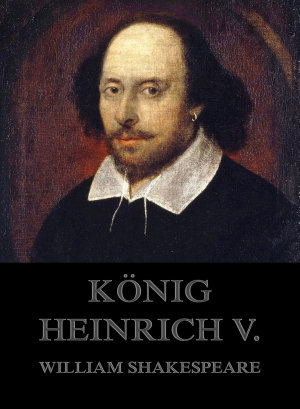 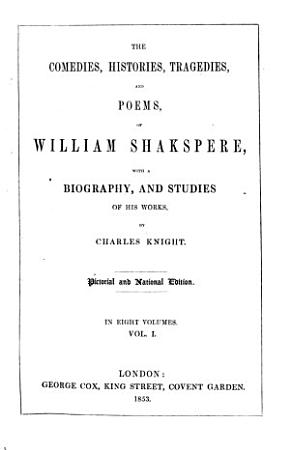 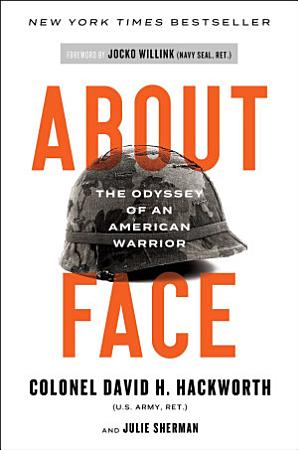 
Called “everything a war memoir could possibly be” by The New York Times, this all-time classic of the military memoir genre now includes a new forward from bestselling author and retired Navy SEAL Jocko Willink. Whether he was fifteen years old or forty, David Hackworth devoted his life to the US Army and quickly became a living legend. However, he appeared on TV in 1971 to decry the doomed war effort in Vietnam. From Korea to Berlin and the Cuban missile crisis to Vietnam, Hackworth’s story is that of an exemplary patriot, played against the backdrop of the changing fortunes of America and the US military. This memoir is the stunning indictment of the Pentagon’s fundamental misunderstanding of the Vietnam conflict and of the bureaucracy of self-interest that fueled the war. With About Face, Hackworth has written what many Vietnam veterans have called the most important book of their generation and presents a vivid and powerful portrait of patriotism. 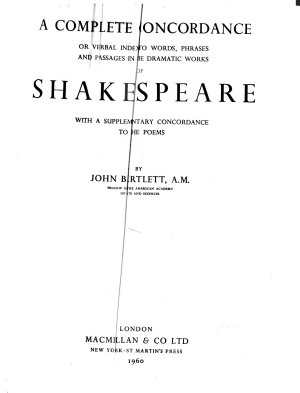 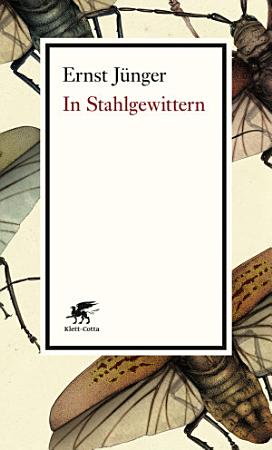 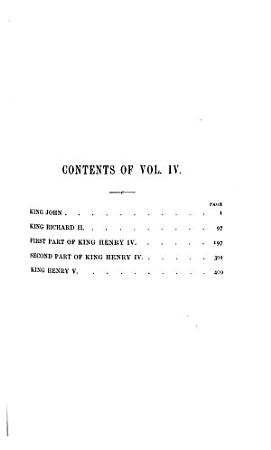 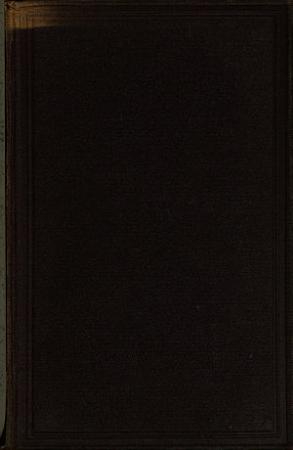 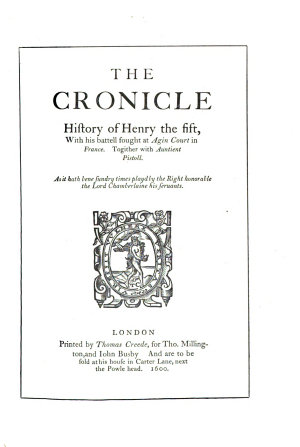