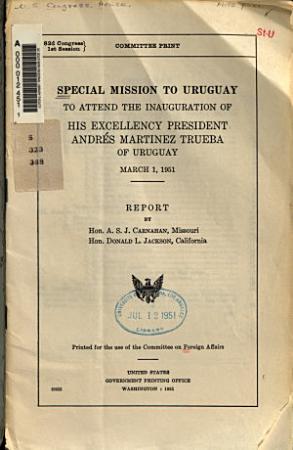 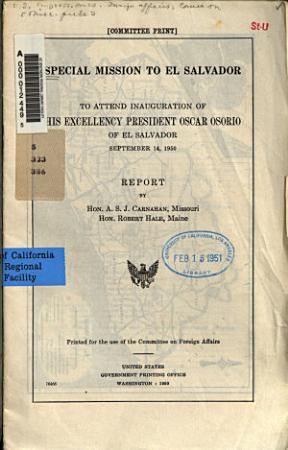 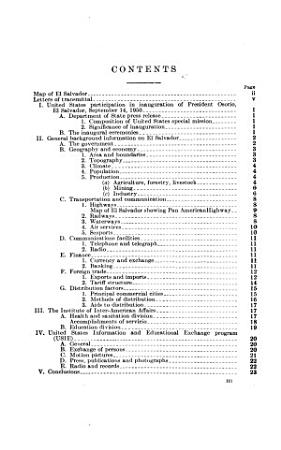 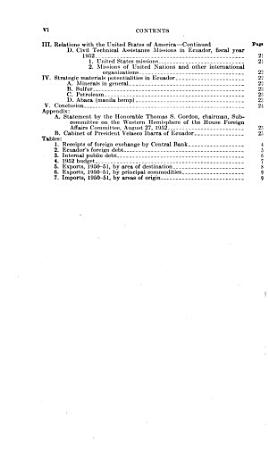 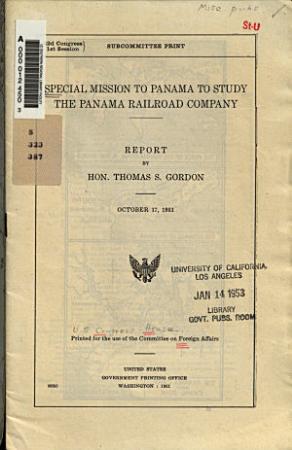 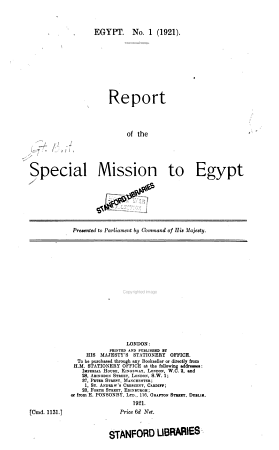 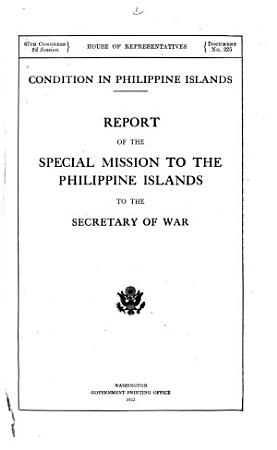 
This report studies the situation in the Philippine Islands in order that a conscious decision can be rendered in granting independence to the people of the Islands and pursuing a policy which the American people will sanction and support.


One day in March, 1921, a young man burst into Hardenberg Street, Berlin, trailing a neighborhood resident who was out for a stroll. Minutes later, he struck down his target with a bullet through the head. At his trial, the young Armenian, Soghomon Tehlirian, acknowledged the killing but claimed he was no murderer. It was the victim, Talaat Pasha, who had orchestrated the massacre of Tehlirian's family and people. Decades afterwards, the archives of the Zoryan Institute and the Armenian Revolutionary Federation (Tashnagtsutiun) would reveal the true story of this special mission (hadoog kordz in Armenian), code-named "Nemesis" for the goddess of righteous vengeance. 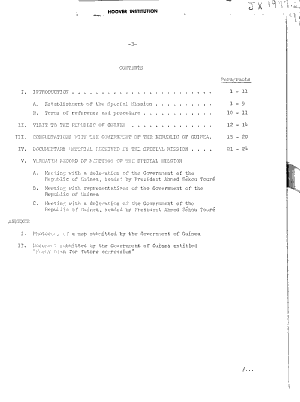 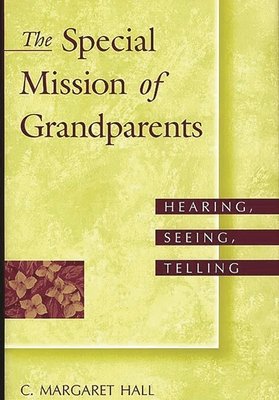 
Encourages and motivates grandparents to make a vital contribution to individual, family, and societal well-being.