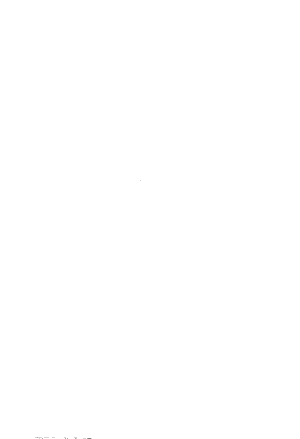 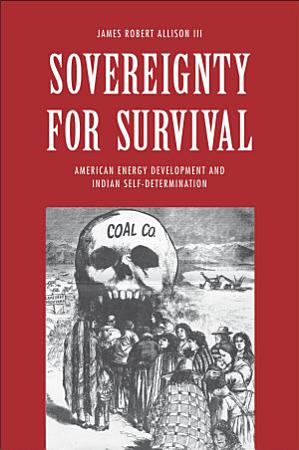 
Explores the influence of America's indigenous peoples on energy policy and development, documenting how certain federally supported and often environmentally damaging energy projects were seen as threats by native American and sparked a pan-tribal resistance movement leading to increased autonomy. 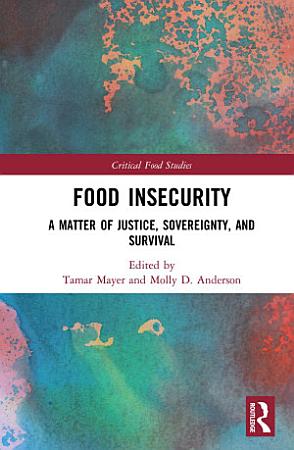 
This book explores the experiences, causes, and consequences of food insecurity in different geographical regions and historical eras. It highlights collective and political actions aimed at food sovereignty as solutions to mitigate suffering. Despite global efforts to end hunger, it persists and has even increased in some regions. This book provides interdisciplinary and historical perspectives on the manifestations of food insecurity, with case studies illustrating how people coped with violations of their rights during the war-time deprivation in France; the neoliberal incursions on food supply in Turkey, Greece, and Nicaragua; as well as the consequences of radioactive contamination of farmland in Japan. This edited collection adopts an analytical approach to understanding food insecurity by examining how the historical and political situations in different countries have resulted in an unfolding dialectic of food insecurity and resistance, with the most marginalized people—immigrants, those in refugee camps, poor peasants, and so forth—consistently suffering the worst effects, yet still maintaining agency to fight back. The book tackles food insecurity on a local as well as a global scale and will thus be useful for a broad range of audiences, including students, scholars, and the general public interested in studying food crises, globalization, and current global issues. 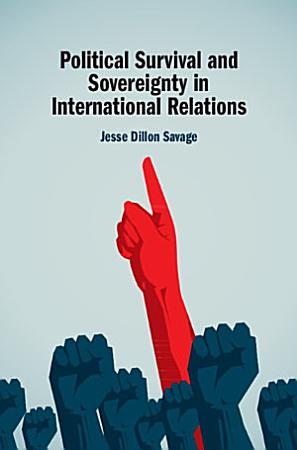 
Shows how domestic politics creates incentives for political actors to surrender sovereignty to outside powers. 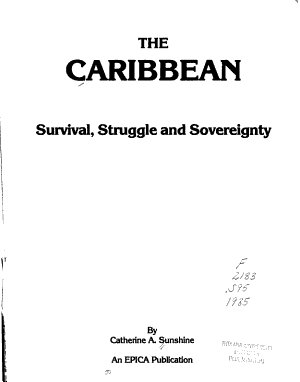 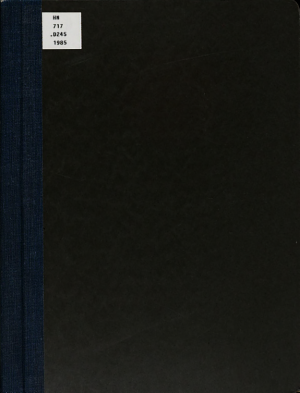 
"The Integrationist is an independent policy advocacy and education organization, launched to contribute to the promotion of the work of regional integration in CARICOM. The journal, produced by the organization and bearing the same name, facilitates access to the works and contributions of the Region s leading intellectuals and opinion makers, both within the Caribbean and in the Diaspora. In this edition entitled Survival and Sovereignty in the Caribbean Community, the contributors extend the dialogue on a range of issues. Contents include: Abortion in Jamaican and International Law Why CARICOM? The CARICOM Development Fund Economic Sense or Political Expediency? The Changing Environment of the OECS International Economic Relations National Planning by Small, Non-Strategic Developing States CARICOM: Non-Intervention and Intervention Jamaica in the International Arena Leader or Follower? Transnational Threats: Drug Trafficking and its impact on International Security CARICOM Current Status and Future Prospects Modelling the Economy. " 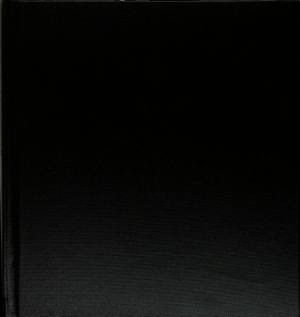 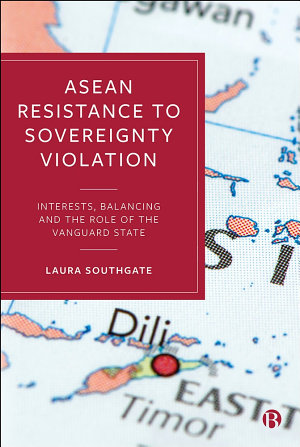 
Examining how the Association of Southeast Asian Nations’ (ASEAN) has responded to external threats over the past 50 years, this book provides a compelling account of regional state actions and foreign policy in the face of potential sovereignty violation. The author draws on a large amount of previously unanalysed material, including declassified government documents and WikiLeaks cables, to examine four key cases since 1975. Taking into account state interests and the role of external powers, the author develops the ‘vanguard state theory’ to explain ASEAN state responses to sovereignty violation, which, it is argued, has universal applicability and explanatory power. 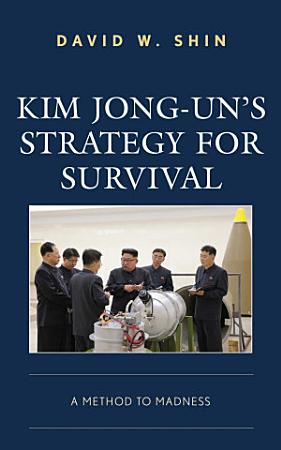 
In Kim Jong-un’s Strategy for Survival, David W. Shin contends that Kim Jong-un's consolidation of power at home and the leveraging of Beijing, Moscow, Seoul, and Washington, and others abroad show that he is not a madman and, like the two earlier Kims, has consistently been underestimated. Shin presents an alternative framework for Kim Jong-un’s behavior through his analysis of Kim's background and his development as the successor to his father, Kim Jong-il; the evolution of the totalitarian system Kim inherited from his grandfather, Kim Il-sung; and the security environment after Kim Jong-il’s death in 2011. This book is recommended for scholars and students of political science, Asian studies, international relations, and history. 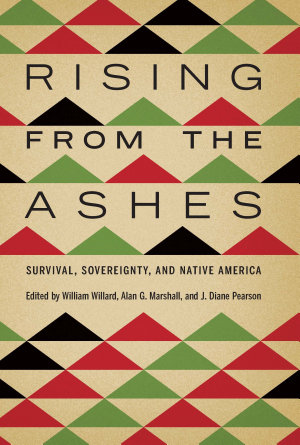 
Rising from the Ashes explores continuing Native American political, social, and cultural survival and resilience with a focus on the life of Numiipuu (Nez Perce) anthropologist Archie M. Phinney. He lived through tumultuous times as the Bureau of Indian Affairs implemented the Indian Reorganization Act, and he built a successful career as an indigenous nationalist, promoting strong, independent American Indian nations. Rising from the Ashes analyzes concepts of indigenous nationalism and notions of American Indian citizenship before and after tribes found themselves within the boundaries of the United States. Collaborators provide significant contributions to studies of Numiipuu memory, land, loss, and language; Numiipuu, Palus, and Cayuse survival, peoplehood, and spirituality during nineteenth-century U.S. expansion and federal incarceration; Phinney and his dedication to education, indigenous rights, responsibilities, and sovereign Native Nations; American Indian citizenship before U.S. domination and now; the Jicarilla Apaches’ self-actuated corporate model; and Native nation-building among the Numiipuu and other Pacific Northwestern tribal nations. Anchoring the collection is a twenty-first-century analysis of American Indian decolonization, sovereignty, and tribal responsibilities and responses.