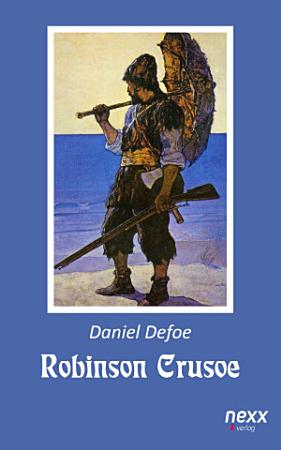 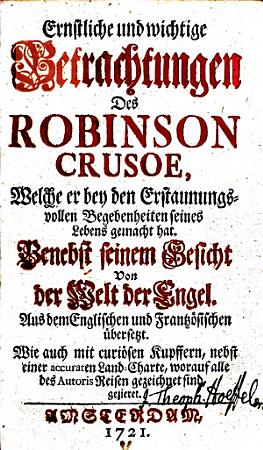 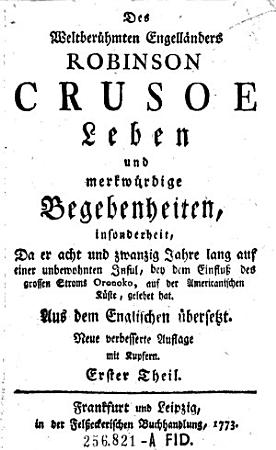 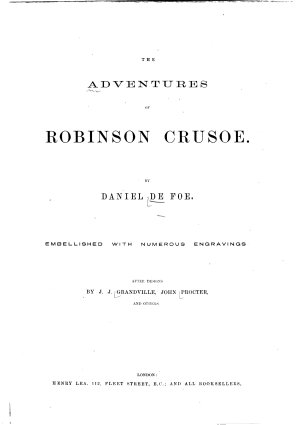 
Robinson Crusoe is a youth of about eighteen years old who resides in Hull, England. Although his father wishes him to become a lawyer, Crusoe dreams of going on sea voyages. He disregards the fact that his two older brothers are gone because of their need for adventure. His father cautions that a middle-class existence is the most stable. Robinson ignores him. When his parents refuse to let him take at least one journey, he runs away with a friend and secures free passage to London. Misfortune begins immediately, in the form of rough weather. The ship is forced to land at Yarmouth. When Crusoe's friend learns the circumstances under which he left his family, he becomes angry and tells him that he should have never come to the sea. They part, and Crusoe makes his way to London via land. He thinks briefly about going home, but cannot stand to be humiliated. He manages to find another voyage headed to Guiana. Once there, he wants to become a trader. On the way, the ship is attacked by Turkish pirates, who bring the crew and passengers into the Moorish port of Sallee. Robinson is made a slave. For two years he plans an escape. An opportunity is presented when he is sent out with two Moorish youths to go fishing. Crusoe throws one overboard, and tells the other one, called Xury, that he may stay if he is faithful. They anchor on what appears to be uninhabited land. Soon they see that black people live there. These natives are very friendly to Crusoe and Xury. At one point, the two see a Portuguese ship in the distance. They manage to paddle after it and get the attention of those on board. The captain is kind and says he will take them aboard for free and bring them to Brazil.Robinson goes to Brazil and leaves Xury with the captain. The captain and a widow in England are Crusoe's financial guardians. In the new country, Robinson observes that much wealth comes from plantations. He resolves to buy one for himself. After a few years, he has some partners, and they are all doing very well financially. Crusoe is presented with a new proposition: to begin a trading business. These men want to trade slaves, and they want Robinson to be the master of the tradepost. Although he knows he has enough money, Crusoe decides to make the voyage. A terrible shipwreck occurs and Robinson is the only survivor. He manages to make it to the shore of an island. 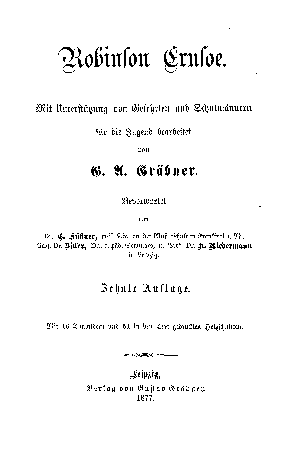 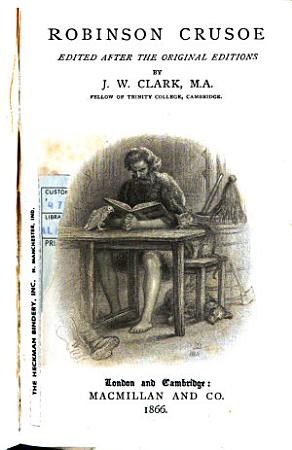 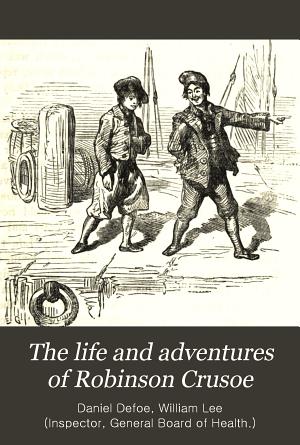 
During one of his several adventurous voyages in the 1600s, an Englishman becomes the sole survivor of a shipwreck and lives for nearly thirty years on a deserted island. 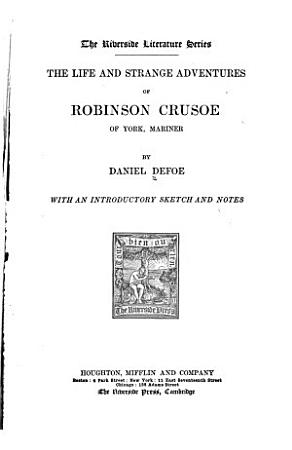 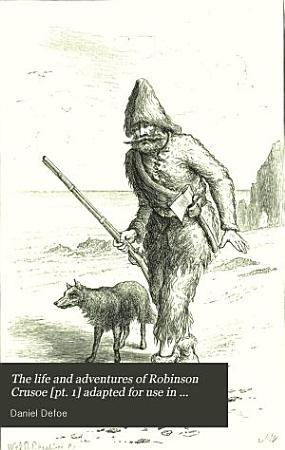