0 Read eBook for: righting relations after the holocaust and vatican ii [PDF] 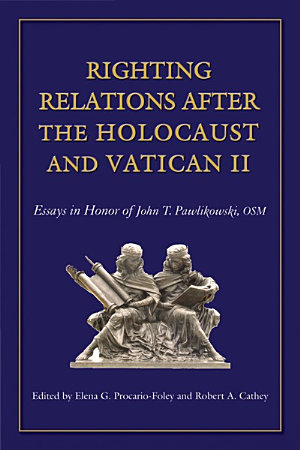 
This volume is inspired by the pioneering work of John T. M. Pawlikowski in social ethics, Jewish-Christian relations, and Holocaust studies and intends to explore the cutting-edge of these areas in his honor. 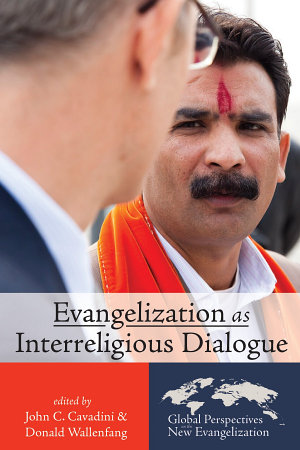 
What does Jesus have to do with Buddha? What does Muhammad have to do with Krishna? One of the most important tasks for theology in the twenty-first century is interreligious dialogue. Given the rapid process of globalization and the surge of information via the Internet, travel, and library networking today, interreligious dialogue has become a necessary element within Christian theology that no longer can be avoided. Evangelization as Interreligious Dialogue features eleven essays, plus an extensive introduction, that exercise a live conversation between religious others. Divided into four thematic sections—(1) Catholic approaches to interreligious dialogue, (2) dialogues between Judaism and Christianity, (3) dialogues between Islam and Christianity, and (4) dialogues between Hinduism, Buddhism, and Christianity—this volume conducts a sustained theological reflection on the current state of interreligious dialogue by signaling its hopeful promises and unrelenting challenges. The reader will be invited to encounter the religious other firsthand and put his or her most cherished theological assumptions to the test. This book aims to provoke an expansion of horizons for theological imagination as it exposes the basic dialectic of identity and difference as played out in the interaction between diverse religious beliefs, practices, and experiences. 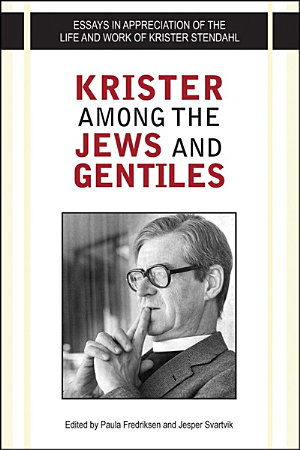 
Essays on Krister Stendahl’s contributions in various arenas: institutional formation, both of university and of church; interreligious dialogue and relations; biblical and historical research. 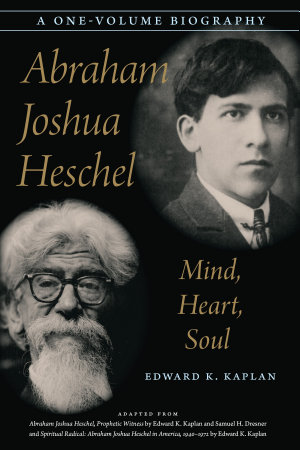 
In this first one-volume English-language full biography of Abraham Joshua Heschel, Edward K. Kaplan tells the engrossing, behind-the-scenes story of the life, philosophy, struggles, yearnings, writings, and activism of one of the twentieth century's most outstanding Jewish thinkers. Kaplan takes readers on a soulful journey through the rollercoaster challenges and successes of Heschel's emotional life. As a child he was enveloped in a Hasidic community of Warsaw, then he went on to explore secular Jewish Vilna and cosmopolitan Berlin. He improvised solutions to procure his doctorate in Nazi-dominated Berlin, escaped the Nazis, and secured a rare visa to the United States. He articulated strikingly original interpretations of Jewish ideas. His relationships spanned not only the Jewish denominational spectrum but also Catholic and Protestant faith communities. A militant voice for nonviolent social action, he marched with Martin Luther King Jr. (who became a close friend), expressed strong opposition to the Vietnam War (while the FBI compiled a file on him), and helped reverse long-standing antisemitic Catholic Church doctrine on Jews (participating in a secret meeting with Pope Paul VI during Vatican II). From such prodigiously documented stories Heschel himself emerges--mind, heart, and soul. Kaplan elucidates how Heschel remained forever torn between faith and anguish; between love of God and abhorrence of human apathy, moral weakness, and deliberate evil; between the compassion of the Baal Shem Tov of Medzibozh and the Kotzker rebbe's cruel demands for truth. "My heart," Heschel acknowledged, is "in Medzibozh, my mind in Kotzk." 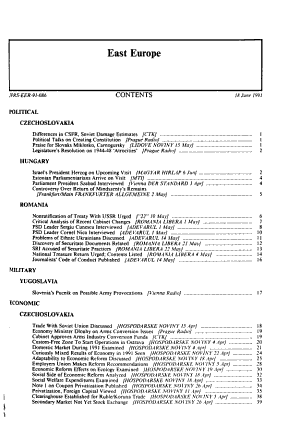 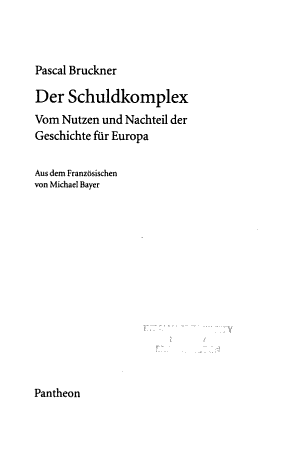 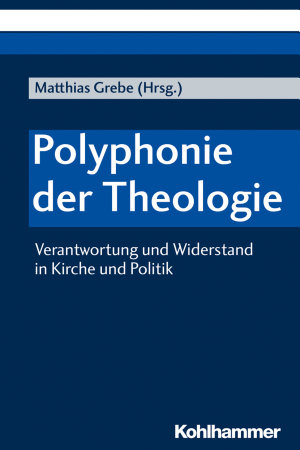 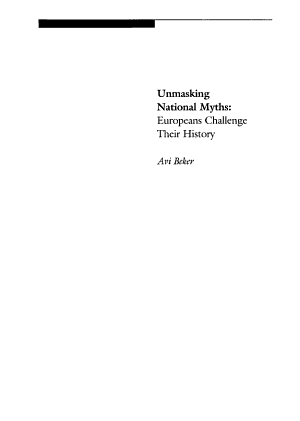 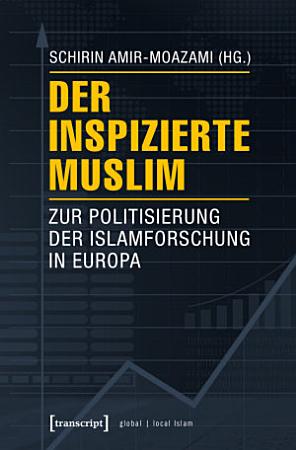