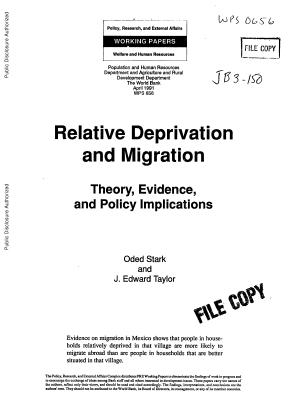 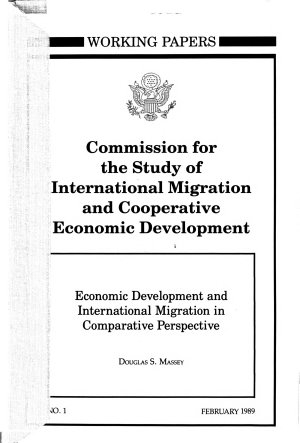 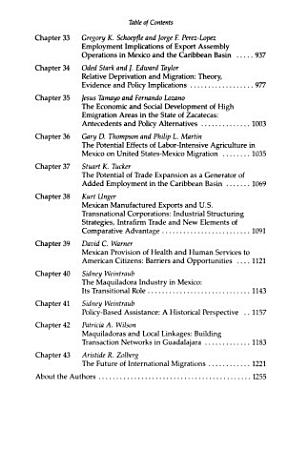 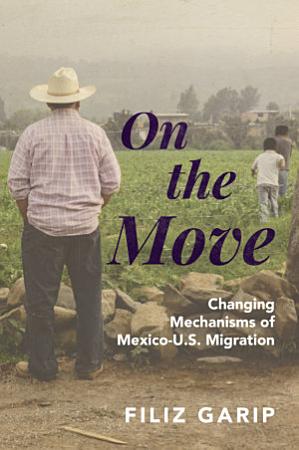 
Why do Mexicans migrate to the United States? Is there a typical Mexican migrant? Beginning in the 1970s, survey data indicated that the average migrant was a young, unmarried man who was poor, undereducated, and in search of better employment opportunities. This is the general view that most Americans still hold of immigrants from Mexico. On the Move argues that not only does this view of Mexican migrants reinforce the stereotype of their undesirability, but it also fails to capture the true diversity of migrants from Mexico and their evolving migration patterns over time. Using survey data from over 145,000 Mexicans and in-depth interviews with nearly 140 Mexicans, Filiz Garip reveals a more accurate picture of Mexico-U.S migration. In the last fifty years there have been four primary waves: a male-dominated migration from rural areas in the 1960s and '70s, a second migration of young men from socioeconomically more well-off families during the 1980s, a migration of women joining spouses already in the United States in the late 1980s and ’90s, and a generation of more educated, urban migrants in the late 1990s and early 2000s. For each of these four stages, Garip examines the changing variety of reasons for why people migrate and migrants’ perceptions of their opportunities in Mexico and the United States. Looking at Mexico-U.S. migration during the last half century, On the Move uncovers the vast mechanisms underlying the flow of people moving between nations. 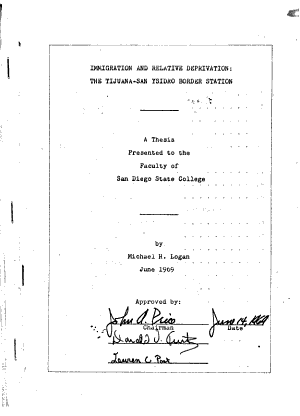 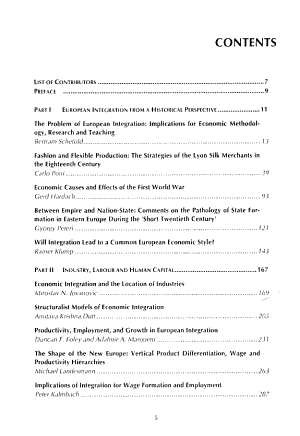 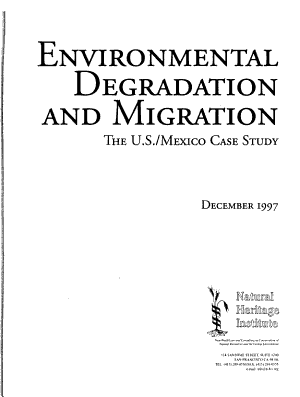 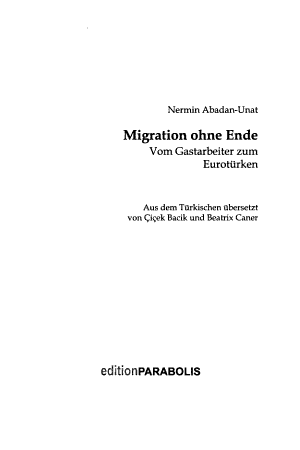 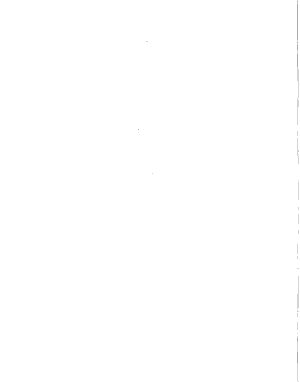 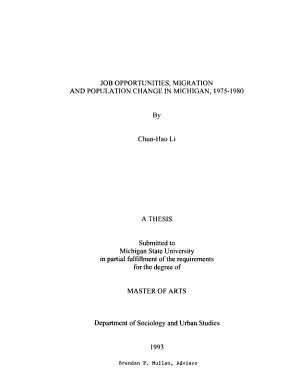 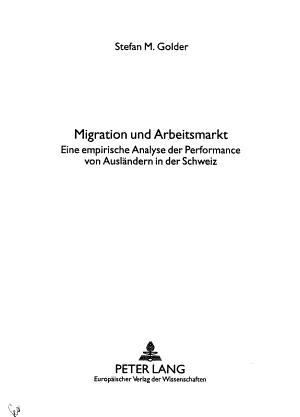 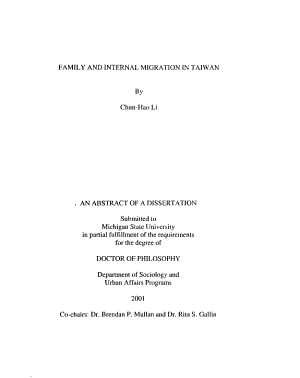