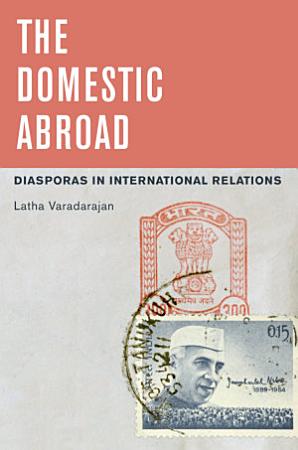 
In the past few decades, and across disparate geographical contexts, states have adopted policies and initiatives aimed at institutionalizing relationships with "their" diasporas. These practices, which range from creating new ministries to granting dual citizenship, are aimed at integrating diasporas as part of a larger "global" nation that is connected to, and has claims on the institutional structures of the home state. Although links, both formal and informal, between diasporas and their presumptive homelands have existed in the past, the recent developments constitute a far more widespread and qualitatively different phenomenon. In this book, Latha Varadarajan theorizes this novel and largely overlooked trend by introducing the concept of the "domestic abroad." Varadarajan demonstrates that the remapping of the imagined boundaries of the nation, the visible surface of the phenomenon, is intrinsically connected to the political-economic transformation of the state that is typically characterized as "neoliberalism." The domestic abroad must therefore be understood as the product of two simultaneous, on-going processes: the diasporic re-imagining of the nation and the neoliberal restructuring of the state. The argument unfolds through a historically nuanced study of the production of the domestic abroad in India. The book traces the complex history and explains the political logic of the remarkable transition from the Indian state's guarded indifference toward its diaspora in the period after independence, to its current celebrations of the "global Indian nation." In doing so, The Domestic Abroad reveals the manner in which the boundaries of the nation and the extent of the authority of the state, in India and elsewhere, are dynamically shaped by the development of capitalist social relations on both global and national scales. 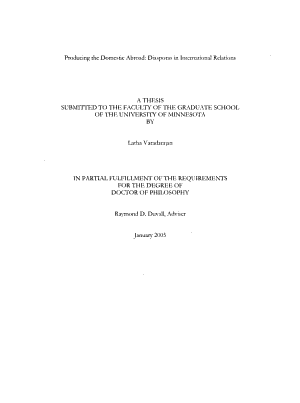 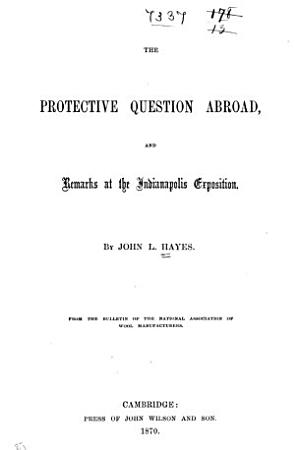 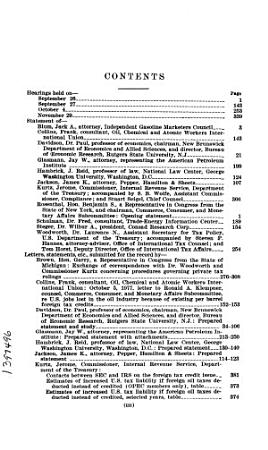 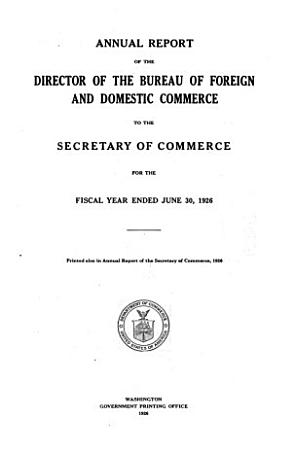 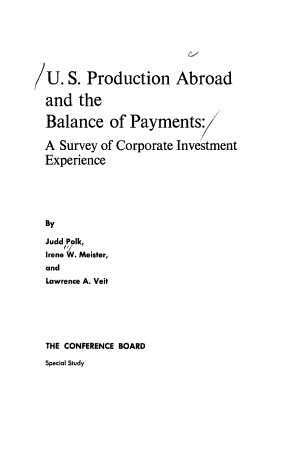 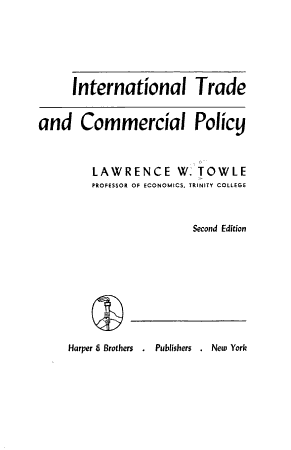 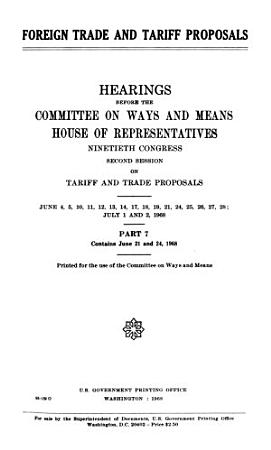 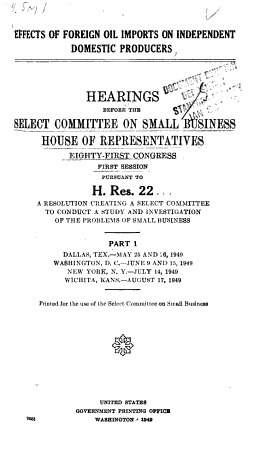 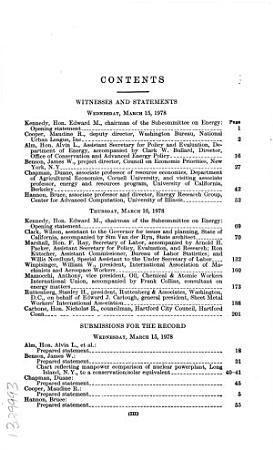 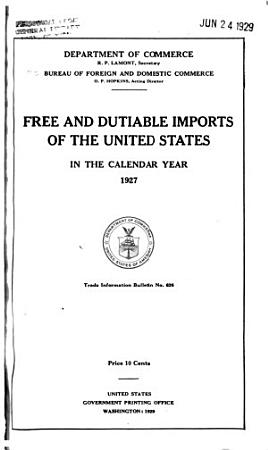 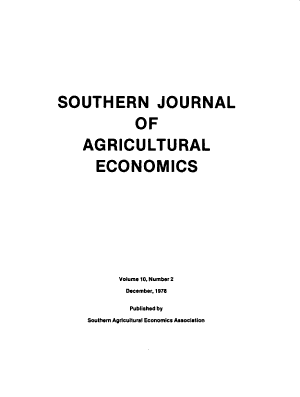