0 Read eBook for: proceedings of the southwest raptor management symposium and workshop [PDF] 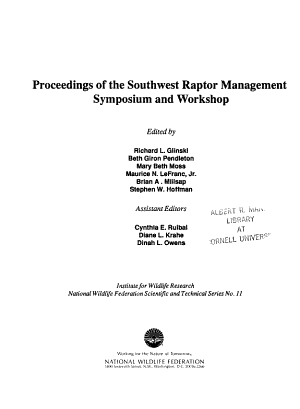 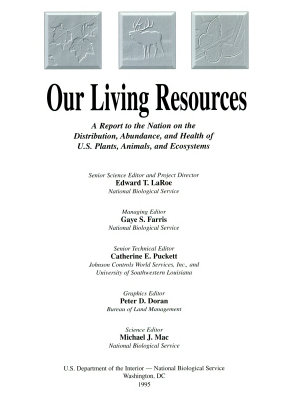 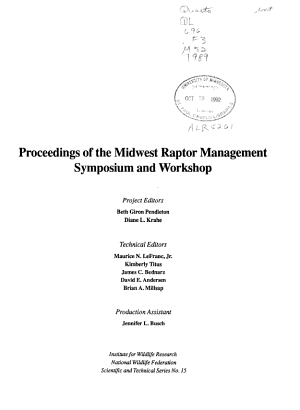 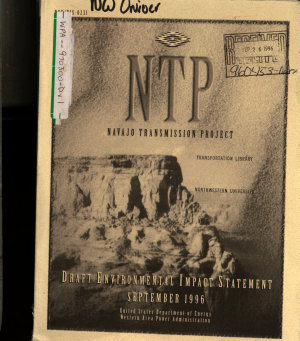 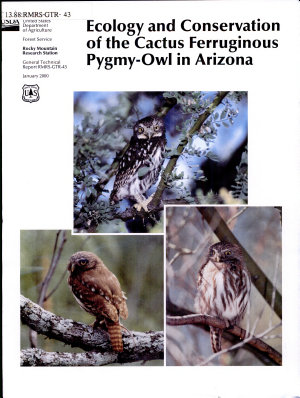 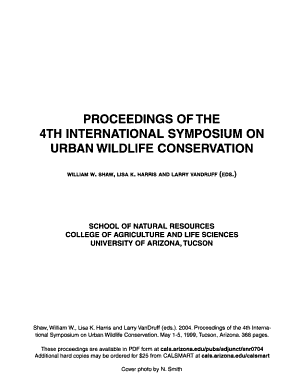 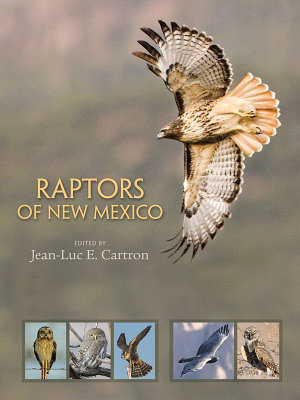 
No book has ever before specifically focused on the birds of prey of New Mexico. Both Florence Bailey (1928) and J. Stokley Ligon (1961) published volumes on the birds of New Mexico, but their coverage of raptors was somewhat limited. In the ensuing years a great deal of new information has been collected on these mighty hunters' distribution, ecology, and conservation, including in New Mexico. The book begins with a history of the word "raptor." The order of Raptatores, or Raptores, was first used to classify birds of prey in the early nineteenth century, derived from the Latin word raptor, one who seizes by force. The text then includes the writings of thirty-seven contributing authors who relate their observations on these regal species. For example, Joe Truett recounts the following in the chapter on the Swainson's Hawk: "From spring to fall each year at the Jornada Caves in the Jornada del Muerto, Swainson's hawks assemble daily to catch bats. The bats exit the caves--actually lava tubes--near sundown. The hawks swoop in, snatch bats from the air, and eat them on the wing." Originally from France, Jean-Luc Cartron has lived and worked on several continents, finding his passion in the wide-open spaces of New Mexico. He became fascinated by the birds of prey and has studied their ecology and conservation for nearly twenty years. Raptors of New Mexico will provide readers with a comprehensive treatment of all hawks, eagles, kites, vultures, falcons, and owls breeding or wintering in New Mexico, or simply migrating through the state. This landmark study is also beautifully illustrated with more than six hundred photographs, including the work of more than one hundred photographers, and more than twenty species distribution maps. 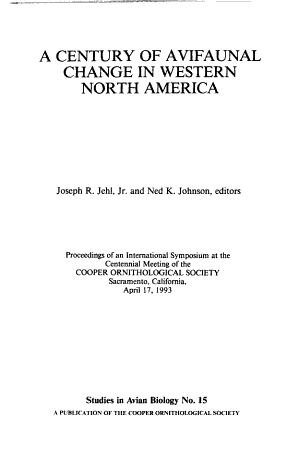 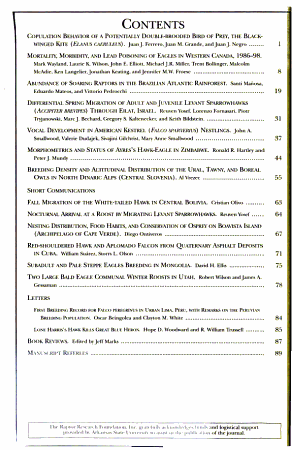 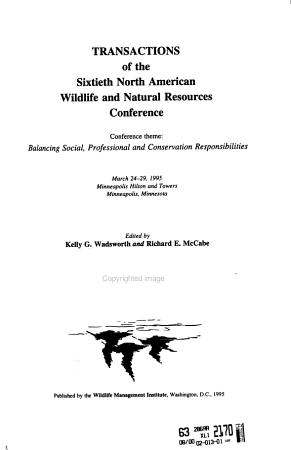 
Includes another issue of 1936 ed. without illus. 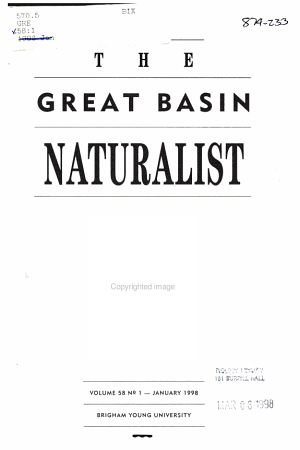 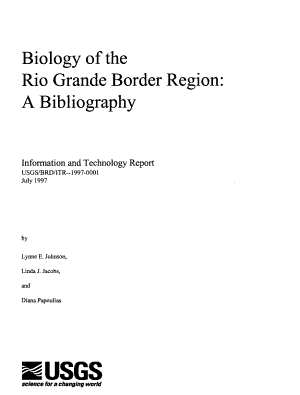