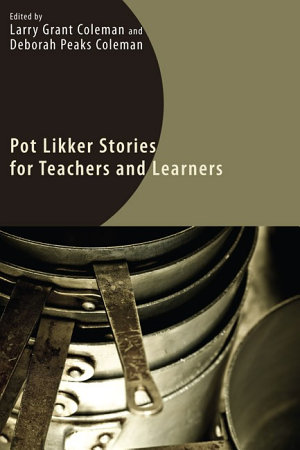 
Pot likker, a term from the African American community, is the broth remaining from greens that have been seasoned and boiled. This broth is considered flavorful and precious as it contains all the nutrients. Pot Likker Stories for Teachers and Learners contains stories gathered from the personal experiences of individuals of various ethnicities and backgrounds that are "nutritional" for the spirit. 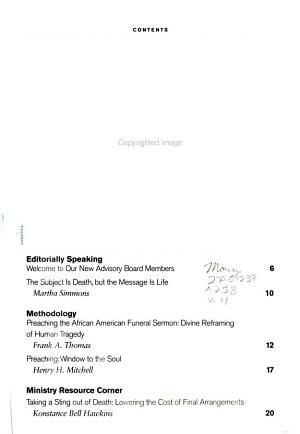 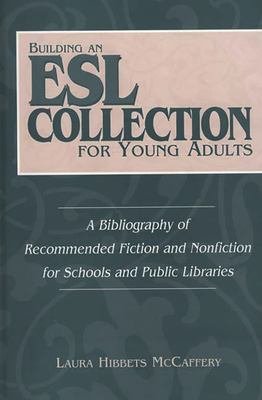 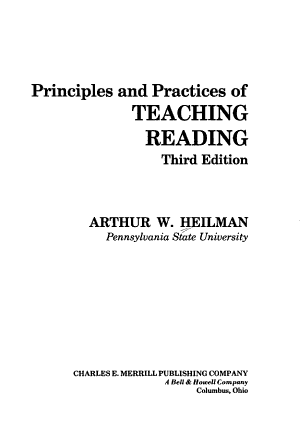 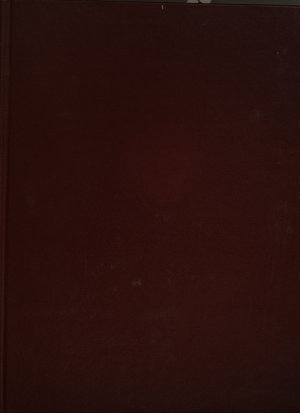 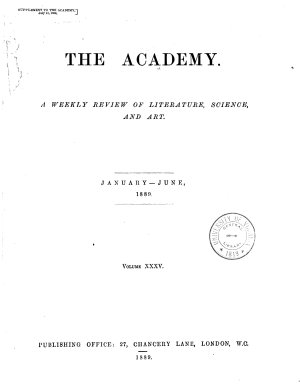 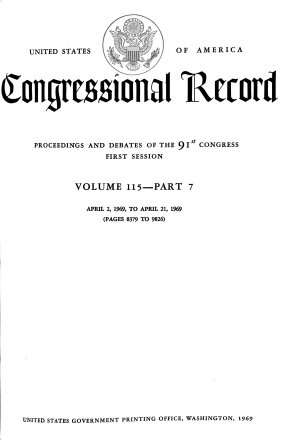 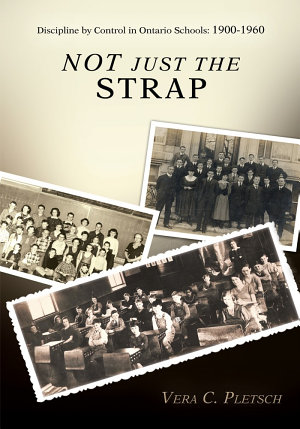 
Stern discipline, so prevalent in Ontario classrooms during the first half of the twentieth century, remained intact not only because elementary and secondary teachers wanted to keep their jobs, but also as a result of control exerted by higher authorities. During their training, teachers encountered this control, particularly during practice teaching. As educators, their mandate to "keep order" extended well beyond the classroom. Ignorance and insensitivity when dealing with issues of ethnicity, religion, gender, colour, and mental and physical capabilities frequently resulted in discrimination. Beyond corporal punishment, the subtleties incorporated in rules, rituals, and curriculum reflected the societal conviction that a teacher was always in control-expectations that mirrored the previous century's school reformers' desire to instill a work ethic and moral discipline suitable for an emerging society. In Not Just the Strap, author Vera C. Pletsch offers an intriguing analysis of discipline during the formative period of Ontario's history, when locals and parents controlled education. Making extensive use of archival material and interviews with former education authorities, inspectors, trustees, school staff, and pupils (1900?1960), Pletsch depicts an era of hierarchical control in school discipline-a period when few initiatives for change in educational policy, or in curriculum, were introduced. By explaining the subsequent efforts to dismantle the old philosophy, she also sheds valuable light on an area of current concern. 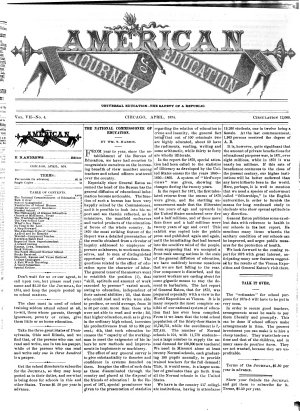 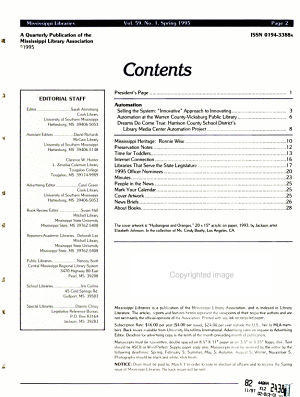 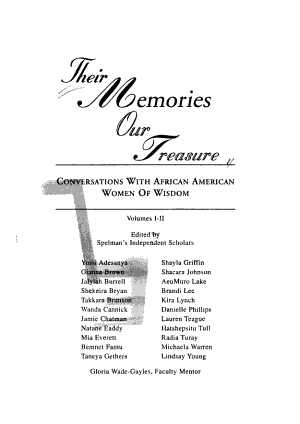 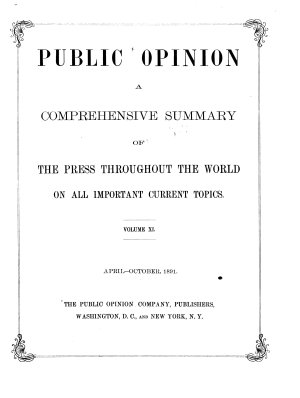