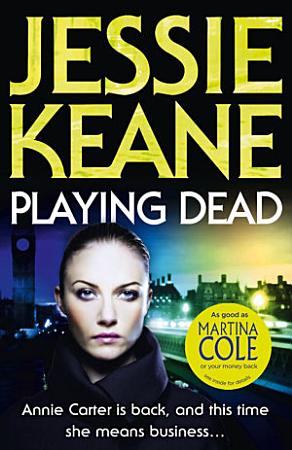 
Annie Carter is back... She was a madam in a brothel and a gangster’s moll, but now her protection is gone and her enemies are closing in. 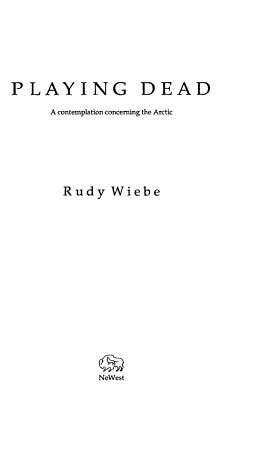 
A collection of essays about the Canadian Arctic, both land and people, by a Canadian writer enamoured of the North. 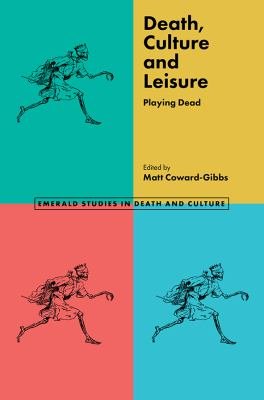 
Death, Culture and Leisure: Playing Dead is an inter- and multi-disciplinary volume that engages with the diverse nexuses that exist between death, culture and leisure. At its heart, it is a playful exploration of the way in which we play with both death and the dead. 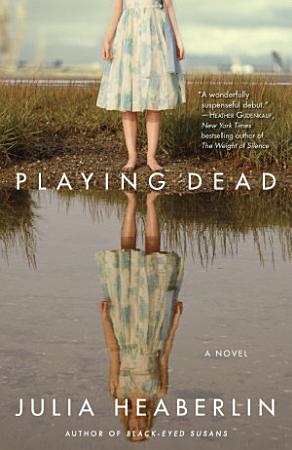 
“A compelling family mystery that kept me turning the pages. Highly recommended.”—Margaret Maron, New York Times bestselling author of Three Day Town “Dear Tommie: Have you ever wondered about who you are?” The letter that turns Tommie McCloud’s world upside down arrives from a stranger only days after her father’s death. The woman who wrote it claims that Tommie is her daughter—and that she was kidnapped as a baby thirty-one years ago. Tommie wants to believe it’s all a hoax, but suddenly a girl who grew up on a Texas ranch finds herself linked to a horrific past: the slaughter of a family in Chicago, the murder of an Oklahoma beauty queen, and the kidnapping of a little girl named Adriana. Tommie races along a twisting, nightmarish path while an unseen stalker is determined to keep old secrets locked inside the dementia-battered brain of the woman who Tommie always thought was her real mother. With everything she has ever believed in question, and no one she can trust, Tommie must discover the truth about the girl who vanished—and the very real threats that still remain. “[Julia Heaberlin’s] voice is pitch perfect, and her story of one woman’s fierce struggle to reconcile her past with her present is gripping and powerful. An outstanding debut.”—Carla Buckley, author of Invisible 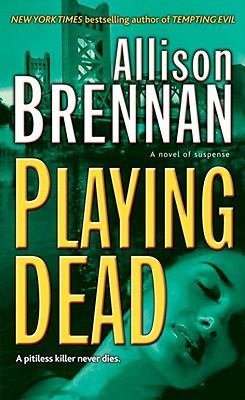 
DEAD MAN RUNNING Sentenced to death for crimes he didn’t commit, ex-cop Tom O’Brien is now a hunted fugitive. After fifteen years in prison, he’s determined to prove his innocence–but first he must convince his daughter, whose testimony helped put him behind bars, that he has damning evidence of a plot to frame him. Claire is no longer the naïve teenager who arrived home to find her mother and her mother’s lover shot dead and her father holding the murder weapon. She’s a successful fraud investigator who assumes everyone lies. Though Claire is convinced of her father’s guilt, curiosity propels her to look into the disappearance of a law student who claimed to have proof of Tom’s innocence. But seeking answers only leads to more questions, reinforcing Claire’s belief that there’s no one left to trust. Obsessed with the O’Brien case, FBI agent Mitch Bianchi befriends Claire under false pretenses, certain that Tom is not only innocent but in grave danger–and not just from the cops. As the three race toward the truth, a murderous conspiracy tightens its noose–and Claire becomes the target of an ice-cold psychopath who will kill to protect his secrets. 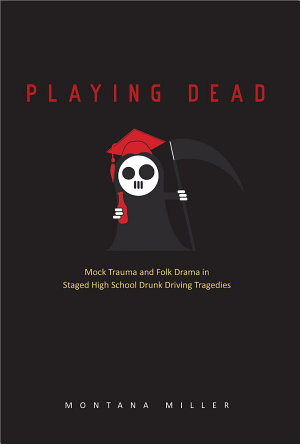 
As the Grim Reaper pulls a student out of class to be a “victim” of drunk driving in a program called “Every 15 Minutes,” Montana Miller observes the ritual through a folklorist’s lens. Playing Dead examines why hundreds of American schools and communities each year organize these mock tragedies without any national sponsorship or coordination. Often, the event is complete with a staged accident in the parking lot, a life-flight helicopter, and faux eulogies for the “dead” students read in school assemblies. Grounding her research in play theory, frame theory, and theory of folk drama, Miller investigates key aspects of this emergent tradition, paying particular attention to its unplanned elements—enabled by the performance’s spontaneous nature and the participants’ tendency to stray from the intended frame. Miller examines such variations in terms of the program as a whole, analyzing its continued popularity and weighing its success as perceived by participants. Her fieldwork reveals a surprising aspect of Every 15 Minutes that typical studies of ritual do not include: It can be fun. Playing Dead is volume two of the series Ritual, Festival, and Celebration, edited by Jack Santino. 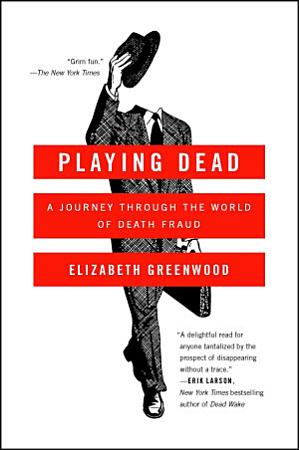 
Is it still possible to fake your own death in the twenty-first century? With six figures of student loan debt, Elizabeth Greenwood was tempted to find out. So off she sets on a darkly comic foray into the world of death fraud, where for $30,000 a consultant can make you disappear--but your suspicious insurance company might hire a private detective to dig up your coffin...only to find it filled with rocks. Greenwood tracks down a British man who staged a kayaking accident and then returned to live in his own house while all his neighbors thought he was dead. She takes a call from Michael Jackson (no, he's not dead--or so her new acquaintances would have her believe), stalks message boards for people contemplating pseudocide, and gathers intel on black market morgues in the Philippines, where she may or may not obtain some fraudulent goodies of her own. Along the way, she learns that love is a much less common motive than money, and that making your death look like a drowning virtually guarantees that you'll be caught. (Disappearing while hiking, however, is a way great to go.) Playing Dead is a charmingly bizarre investigation in the vein of Jon Ronson and Mary Roach into our all-too-human desire to escape from the lives we lead, and the men and women desperate enough to give up their lives--and their families--to start again. "Delivers all the lo-fi spy shenanigans and caught-red-handed schadenfreude you're hoping for." --NPR "A lively romp." --The Boston Globe "Grim fun." --The New York Times "Brilliant topic, absorbing book." --The Seattle Times "The most literally escapist summer read you could hope for." --The Paris Review


A fourteen-year-old British street person with extraordinary powers of observation and self-control must face murderous thugs connected with a past he has tried to forget, when his skills with a knife earned him the nickname, Blade. 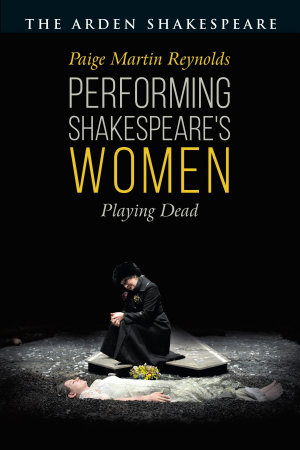 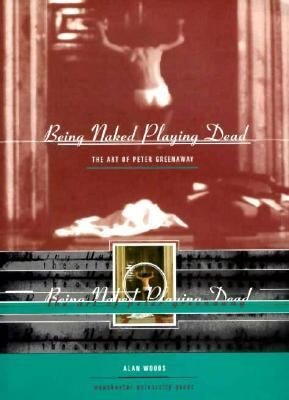 
Peter Greenaway has an international reputation as one of the most innovative, stylish and intelligent of contemporary film-makers. His eight feature films, from The Draughtsman's Contract to The Pillow Book, have variously, and sometimes simultaneously, prompted controversy, infamy, acclaim and delight. However, Greenaway is an artist whose work also includes painting; collage; experimental TV; the novel/opera Rosa; and numerous exhibitions/installations, including The Stairs, a continuing series of ten projects in ten cities exploring the basic components of cinema. Being Naked Playing Dead explores the complete oeuvre, but centres firmly on Greenaway's insistence that his is 'a cinema of ideas not plots'. Each film is discussed within a thematic analysis of the full range of Greenaway's output and the wider contexts within which it is conceived. In conclusion there are two extended interviews, making this book essential reading for all Greenaway enthusiasts.


Just when she thought she reached some normalcy in life, Jaidyn Fawl learned the hard way that what dies doesn't always stay dead.