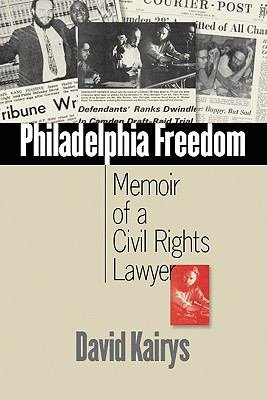 
"David Kairys is one of the grand long-distance runners in the struggle for justice in America. His brilliant legal mind and superb lawyerly skills are legendary. This marvelous book is his gift to us!" ---Cornel West, Professor of Religion and African American Studies, Princeton University, and award-winning author of Race Matters Philadelphia Freedom is the spellbinding tale of an idealistic young lawyer coming of age in the political cauldron of the 1960s and 1970s. From his immersion in the civil rights movement to his determined court battles to quell criminal violence by Philadelphia police, Kairys recounts how he helped make history in the city of brotherly love." ---William K. Marimow, Editor and Executive Vice President, Philadelphia Inquirer, and recipient of two Pulitzer Prizes "In the current climate of political deception and the trampling of our civil rights, Kairys's compelling book is a clenched fist, a prayer for social justice and a call to conscience." ---Steve Lopez, Los Angeles Times columnist and former Philadelphia Inquirer columnist "With engaging, insider stories of innovative legal strategies of a truly creative lawyer, this book evokes the ebullient spirit of progressive social change launched in the 1960s and should be read by aspiring and practicing lawyers as well as anyone interested in American social history. Philadelphia Freedom reads like a suspense novel and reveals how novel legal and political thinking can and does make a real difference to individuals and to the quality of justice." ---Martha L. Minow, Jeremiah Smith, Jr. Professor of Law, Harvard University "David Kairys's compelling book properly explains the vital role that civil rights attorneys play in our system of justice." ---Judge John E. Jones III, United States District Court for the Middle District of Pennsylvania, and presiding judge in the landmark Kitzmiller v. Dover Area School District case A memoir that is also a compelling page-turner, Philadelphia Freedom is the poignant, informative, often inspiring account of renowned civil-rights lawyer David Kairys's personal quest for achieving social justice during the turbulent 1960s and 70s. Philadelphia Freedom brings us intimately and directly into Kairys's burgeoning law career and the struggles of the 60s as his professional and private life navigated the turmoil and promise of the civil rights and antiwar movements. Many of the cases Kairys took on involved discrimination and equal protection, freedom of speech, and government malfeasance. Kairys is perhaps most well known for his victory in the Camden 28 draft board case, in which the FBI set up a sting of the Catholic anti-war left at the behest of the highest levels of government. The stories and cases range from nationally important and recognizable---the family of the scientist the CIA unwittingly gave LSD in the 1950s; the leading race discrimination case against the FBI; Dr. Benjamin Spock's First Amendment case before the Supreme Court; the city handgun lawsuits Kairys conceived---to those he encountered in his early work as a public defender. The characters include public figures such as FBI Directors J. Edgar Hoover and Louis Freeh; CIA Director William Colby; Pennsylvania Senator Arlen Specter; New York Attorney General Eliot Spitzer; U.S. Attorneys General Edward Levi and John Mitchell; Georgia Governor Lester Maddox; Pennsylvania Governor, former Philadelphia Mayor, and Democratic National Committee chair Ed Rendell; Philadelphia Mayor and Police Commissioner Frank Rizzo. But some of the most memorable are not well known, involving regular people caught up in the often heartless machinery of the courts and legal system. Though it reads like a novel, with all the elements of character, plot, and suspense, Philadelphia Freedom also has historical significance as a firsthand account of the 1960s and 70s and contains social commentary about race as well as insights and major perspectives on the nature and social role of law. David Kairys is Professor of Law at Beasley School of Law, Temple University. He was a full-time civil rights lawyer from 1968 to 1990. 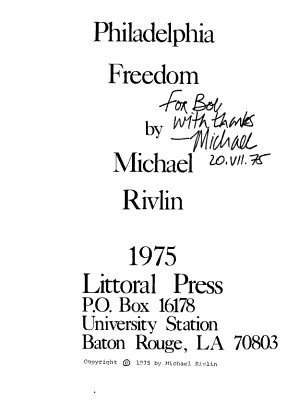 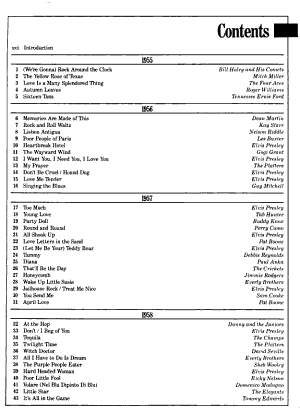 
Lists number one songs from "Rock Around the Clock" by Bill Haley and His Comets to Elton John's "Candle in the Wind 1997," and includes background information on the songs and their writers and performers 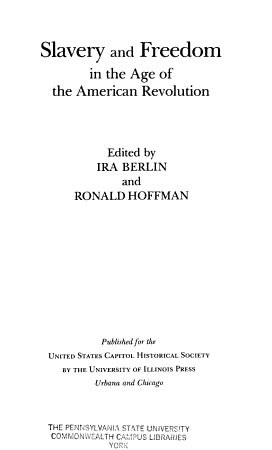 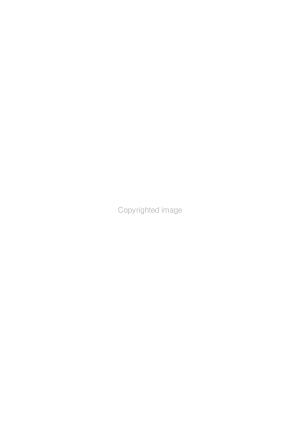 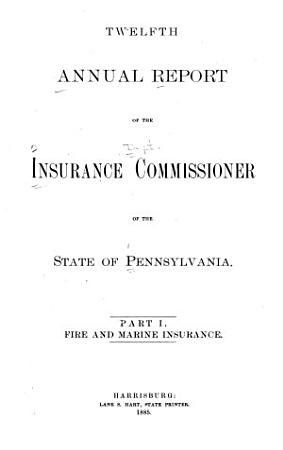 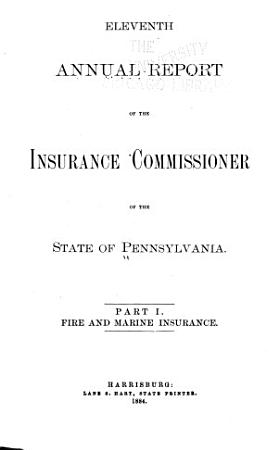 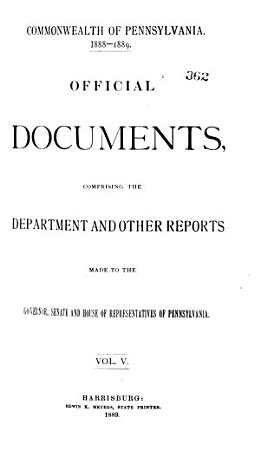 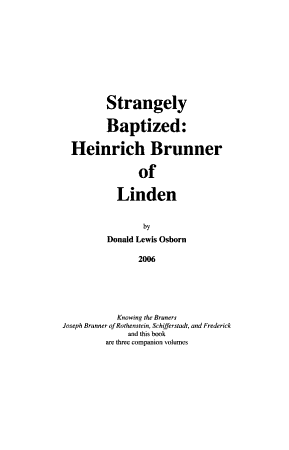 
Heinrich Brunner was born 21 February 1652 in Linden, Baden-Württemberg, Germany. His parents were Heinrich Brunner and Catharina Meiss. He married Maria Braun, daughter of Matthias Braun and Maria Koch, in 1677. They had one known son, Joseph Brunner, who emigrated in 1729 and settled in Maryland. Ancestors, descendants and relatives lived mainly in Switzerland, Germany and Maryland. Includes Bruner, Biechteler, Glatz and related families. 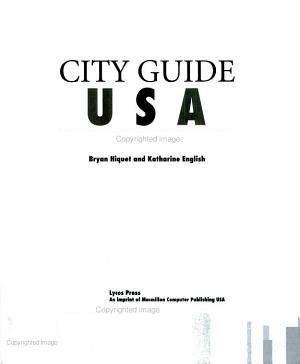 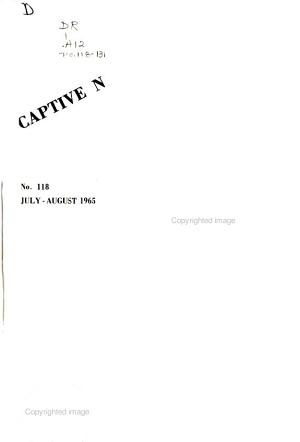