This illustrated work provides a detailed introduction to the most famous gods and goddesses in Norse mythology and their exploits. 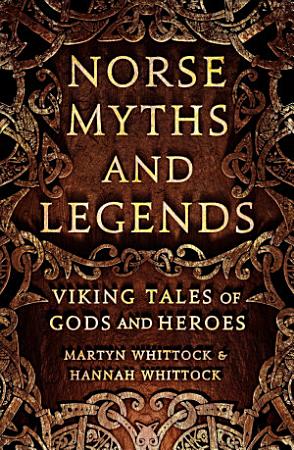 
'A terrific, detailed introduction of these wonderful stories and the pantheon of characters in them . . . their writing is vivid and lively . . . a great addition to any library.' Rosi Hollinbeck, San Francisco Book Review 'With recent volumes, such as Neil Gaiman's Norse Mythology and J.R.R. Tolkien's posthumously published The Legend of Sigurd & Gudrún, appealing more to readers strictly interested in creative takes on classic Norse tales, this title attracts new readers by offering solid retellings and contextual information that serve as a valuable introduction to this rich tradition.' Library Journal While the main focus of the book is on telling the stories, some scene-setting is provided at the beginning and each chapter also contains a section of commentary to explain what is going on and its significance. The Norse myths have gained widespread attention in the English-speaking world, partly through a Scandinavian diaspora, especially in the USA) and partly through a great interest in the myths and legends which lie behind Viking activity. Tolkien's 'Middle Earth', too, as seen in both The Lord of the Rings and The Hobbit films is heavily indebted to Germanic/Norse mythology. The Whittock's book fills a gap in the market between academic publications and the interest-generating (but confusing) products of Hollywood and comic-culture. This is an accessible book, which both provides a retelling of these dramatic stories and also sets them in context so that their place within the Viking world can be understood. The book explores Norse myths (stories, usually religious, which explain origins, why things are as they are, the nature of the spiritual) and legends (stories which attempt to explain historical events and which may involve historical characters but which are told in a non-historical way and which often include supernatural events). 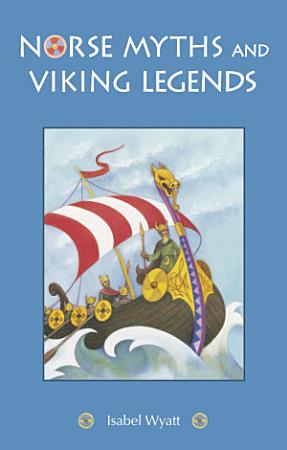 
The world of the Norse people was rich in poetry, legend and song. Whenever there was a feast to greet guests, to celebrate weddings or the safe return of voyagers, the bards were called upon to tell stories and sing songs. Norse Myths and Viking Legends brings together three epic sagas – 'The Saga of King Ragnar Goatskin', 'The Dream of King Alfdan' and 'Thorkill of Iceland' – alongside other dramatic tales in this exciting collection of stories. These thrilling tales of war and love, power and cunning, magic and destiny are artfully retold by renowned storyteller Isabel Wyatt. The book will be particularly useful for those teaching Norse mythology in Steiner-Waldorf Class 4 (age 9–10). Previously published as three books: Thorkill of Iceland, Legends of the Norse Kings and Norse Hero Tales, and now in a single magnificent volume. 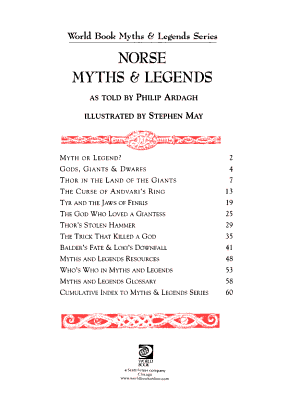 
A collection of traditional tales from around the world, reflecting the cultures and religions from which the stories come.


A vivid retelling of Norse mythology that explores these legendary stories and their significance and influence on the Viking world. Valhalla and its pantheon of gods and heroes have always fascinated readers, whether it is how these tales illuminate the Viking world or influence cultural touchstones like J. R. R. Tolkien, whose Middle Earth is heavily indebted to Germanic and Norse mythology, as well as Hollywood and comics culture.In Tales of Valhalla, the Whittocks have dramatically retold these rich stories and set them in context within the wider Viking world. Including both myths—stories, usually religious, which explain origins, why things are as they are, the nature of the spiritual—and legends—stories which attempt to explain historical events and may involve historical characters but are told in a non-historical way and often include supernatural events—Tales of Valhalla is an accessible and lively volume that brings these hallmarks of world literature to a new generation. 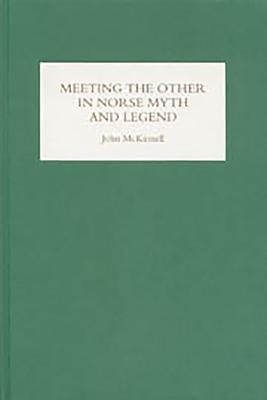 
"Close examination of the significant theme of other-worldly encounters in Norse myth and legend, including giantesses, monsters and the dead"--Provided by publisher. 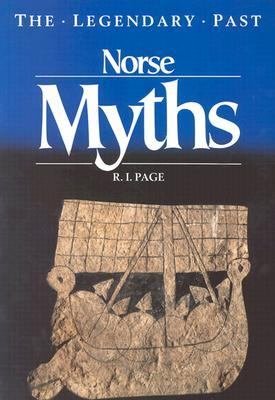 
Introduces and retells the myths of the Norse gods and goddesses, describes available written sources, and examines what they tell about the way Norsemen viewed their world


A fascinating and comprehensive A-Z guide to the myths and legends of northern Europe. Recounts the major sagas and legends, from Baldrs draumar to Volsunga saga. Describes the gods, goddesses, giants, dwarfs and other supernatural creatures of Northern myth. Details the cosmology of the Norse world, from Asgard, home of the gods, to Niflheim, the place of freezing mists, to Hel, the land of the dead. Explores a wide range of related topics, such as amulets, magic, runes, and the rite of the blood-eagle. It considers a wide range of historical and literary sources, from the Latin of Tacitus to the Icelandic of Snorri Sturluson.


Step into the Fantastical Realm of Norse Gods, Heroes, and Mighty Vikings! Are you fascinated with the legends of Norse Gods, and want to find out more? Are you a student looking for a comprehensive guide on Norse Mythology and history? Do you want to find out the real, fascinating history of the Vikings? If so, keep reading and dive deep into this captivating guide on Norse Mythology! This book is written to academic standards, but in a simple, easy-to-read style that will appeal to everyone! Paying attention to every detail, Amy Hughes collected many stories, myths, legends and tales of the pagan Scandinavian rituals, gods and heroes. Written in such a descriptive way, the stories will transfer you to a time long gone and you'll feel as if you're been a witness to the Viking's incredible history! But this book does not only present the mythological, abstract world of Scandinavian beliefs and religion. Aside from a thorough presentation of the Viking's pantheon, this book delves into the real history of the fascinating northern European culture. Here's what you'll discover inside: A guide on the Vikings origins, including their language, calendar, society structure, and military conquests Historic tales of the Viking's customs, art, and shipbuilding craft A guide on the Norse Creation Myths A presentation of the Norse Pantheon A detailed description of many Norse gods and heroes And much, much more! What makes this guide different from all the others, is the thoroughness of the research the author's done, to be able to present to you the comprehensive, complex world of the mighty Vikings. Aside from it being a popular read for students and anyone interested in mythologies, it's a great book to entertain your children with! They'll be delighted with the stories of brave warriors, proud shield-maidens, huge wooden ships and battles of the gods! Immerse yourself in the mythological world, discover fun historical facts and impress everyone with your knowledge on the Vikings! Scroll up, click on "Buy Now with 1-Click", and Get Your Copy Now! 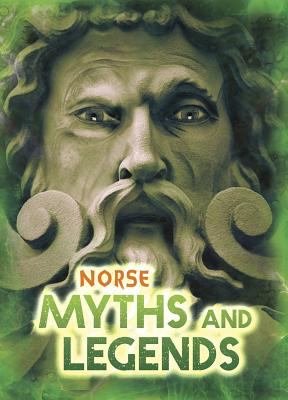 
Discusses Norse mythology and its origins, the structure of the mythological world, and the gods, goddesses, and heroes featured in legend. 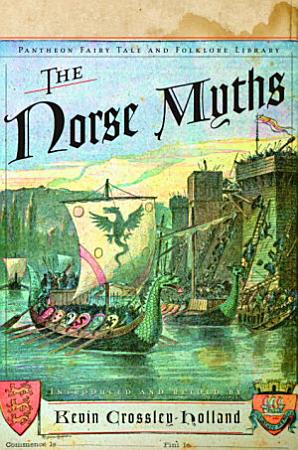 
Here are thirty-two classic myths that bring the Viking world vividly to life. The mythic legacy of the Scandinavians includes a cycle of stories filled with magnificent images from pre-Christian Europe. Gods, humans, and monstrous beasts engage in prodigious drinking bouts, contests of strength, greedy schemes for gold, and lusty encounters. The Norse pantheon includes Odin, the wisest and most fearsome of the gods; Thor, the thundering powerhouse; and the exquisite, magic-wielding Freyja. Their loves, wars, and adventures take us through worlds both mortal and divine, culminating in a blazing doomsday for gods and humans alike. These stories bear witness to the courage, passion, and boundless spirit that were hallmarks of the Norse world. Part of the Pantheon Fairy Tale and Folklore Library From the Trade Paperback edition.