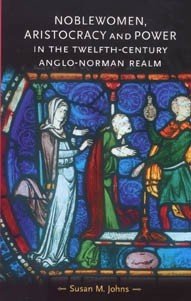 
The first major work on noblewomen in the twelfth century and Normandy, and of the ways in which they exercised power. Offers an important reconceptualisation of women’s role in aristocratic society and suggests new ways of looking at lordship and the ruling elite in the high middle ages. Considers a wide range of literary sources such as chronicles, charters, seals and governmental records to draw out a detailed picture of noblewomen in the twelfth-century Anglo-Norman realm. Asserts the importance of the life-cycle in determining the power of aristocratic women. Demonstrates that the influence of gender on lordship was profound, complex and varied. 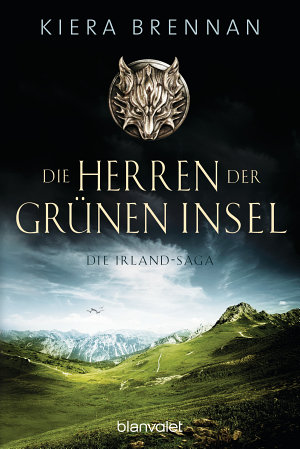 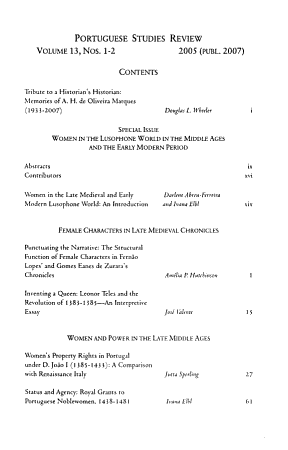 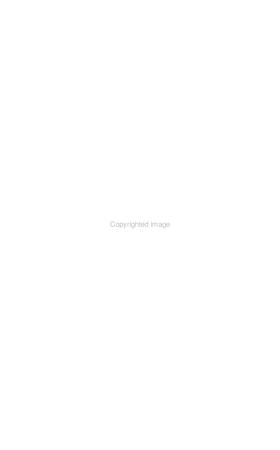 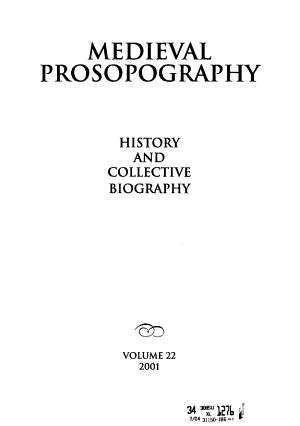 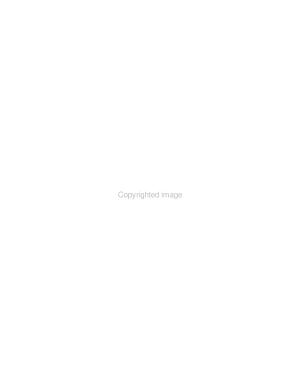 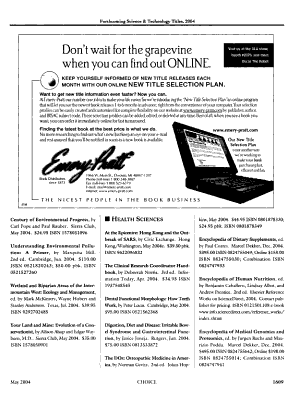 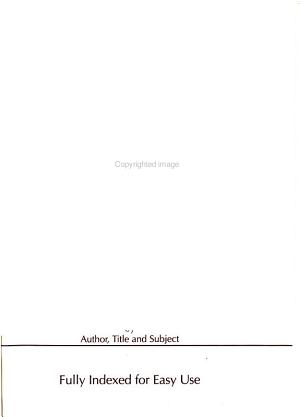 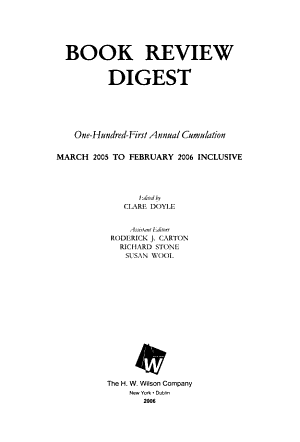 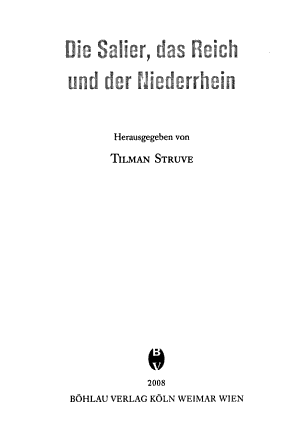 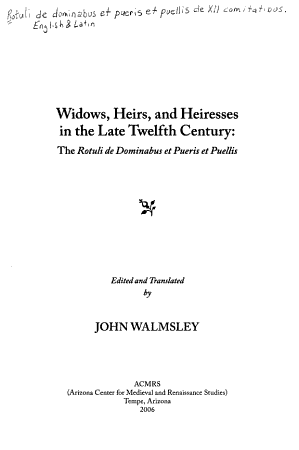 
"This work is a new critical edition and translation of the late-twelfth-century Rotuli de Dominabus et Pueris et Puellis. These records were the result of a little known Domesday-like royal enquiry into the status and assets of widows and wards on estates held directly by the Crown in 1185. As such they were a precursor to the veredicta of the general eyre from the 1230s on and of the extents attached to the Inquisitions Post Mortem from the 1240s. The implications for royal power and control and the machinery which brought them into being no doubt also led to the concerns expressed about inheritance and the treatment of widows and wards in the early clauses of Magna Carta in 1215. Translation of this material in toto makes it an invaluable source book for undergraduate and postgraduate students interested in the economy and society of medieval England and also for those interested in the history of women."--BOOK JACKET.