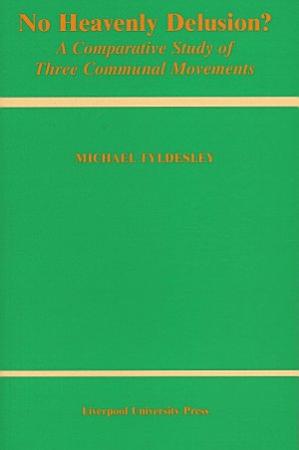 
No Heavenly Delusion? analyzes three movements of communal living, the Kibbutz, the Bruderhof and the Integrierte Gemeinde, all of which can trace their origins to the German Youth Movement of the first part of the twentieth century. The book looks at the alternative societies and economies the movements have created, their interactions with the wider world, and their redrawing of the boundaries of the public and private spheres of their members. The comparative approach taken allows a picture of dissimilarities and similarities to emerge that goes beyond merely obvious points of difference. Tyldesley places these movements in the context of intellectual trends in late nineteenth- and twentieth-century Europe and especially Germany, and enables the reader to evaluate their wider significance. 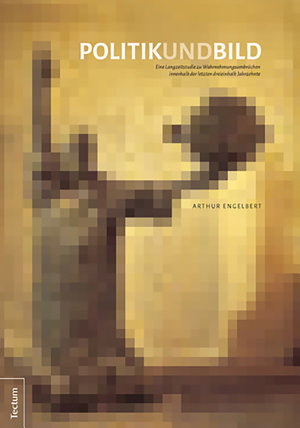 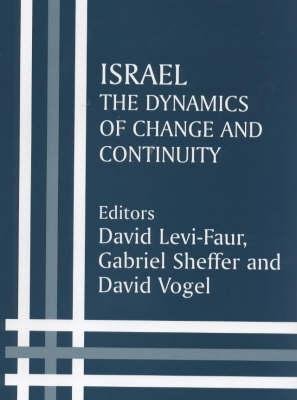 
These essays examine changes in Israel's political, social and economic institutions, and describe how Israeli culture and institutions are resisting convergence. They are in four categories: political institutions and organizations; political economy; ethnicity and religion; and public policy. 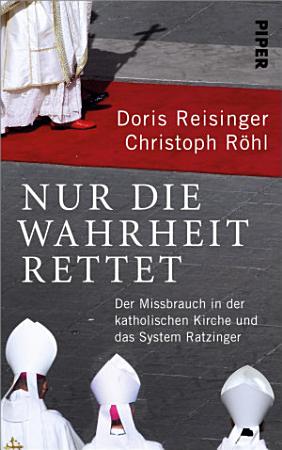 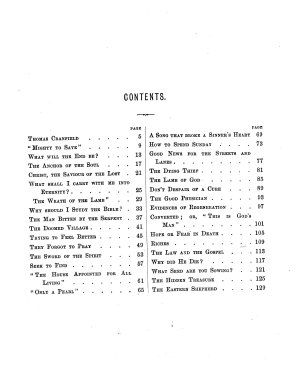 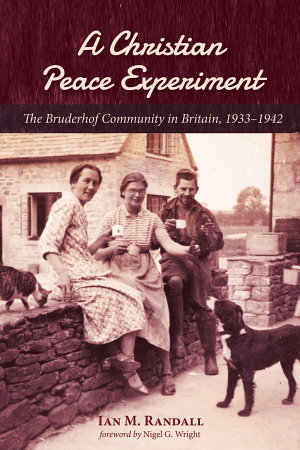 
This book examines part of the development of the Bruderhof community, which emerged in Germany in 1920. Community members sought to model their life on the New Testament. This included sharing goods. The community became part of the Hutterite movement, with its origins in sixteenth-century Anabaptism. After the rise to power of the Nazi regime, the Bruderhof became a target and the community was forcibly dissolved. Members who escaped from Germany and travelled to England were welcomed as refugees from persecution and a community was established in the Cotswolds. In the period 1933 to 1942, when the Bruderhof's witness was advancing in Britain, its members were in touch with many individuals and movements. This book covers the Bruderhof's connections with (among others) the Fellowship of Reconciliation, Dietrich Bonhoeffer, the Peace Pledge Union, the social work of Muriel and Doris Lester in East London, Jewish refugee groups, and artistic pioneers like Eric Gill. As significant numbers of British people joined the Bruderhof, its farming, publishing and arts and crafts activities extended considerably. But with the outbreak of the Second World War, German members came to be regarded with suspicion and British members became unpopular locally because they were pacifists. Although the Bruderhof was defended in Parliament, notably by Lady Astor, it seemed that German members would be interned as enemy aliens. The consequence was that by 1942 over 300 community members had left England. With Mennonite assistance, they began to forge a new life in South America. This book traces a remarkable Christian peace experiment being undertaken in a time of great political upheaval. 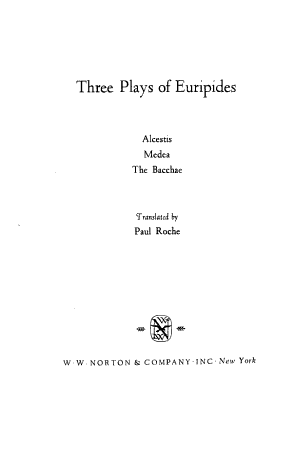 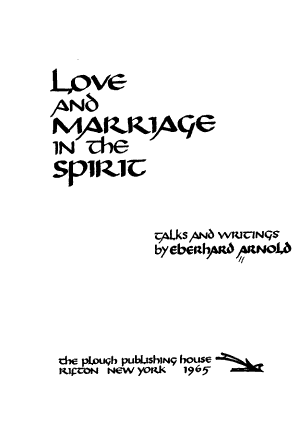 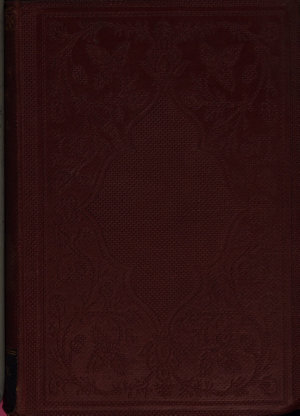