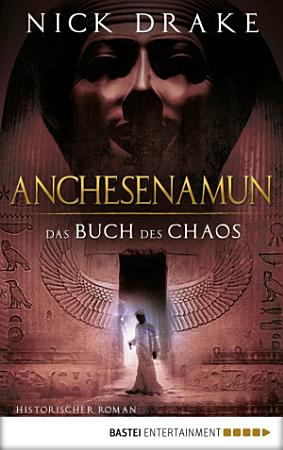 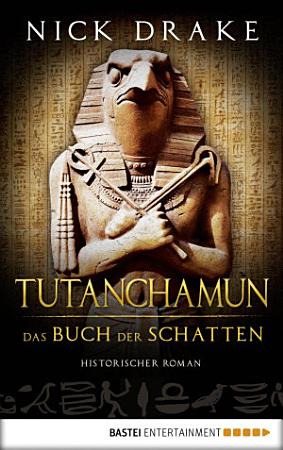 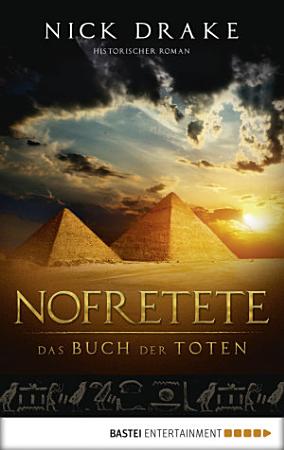 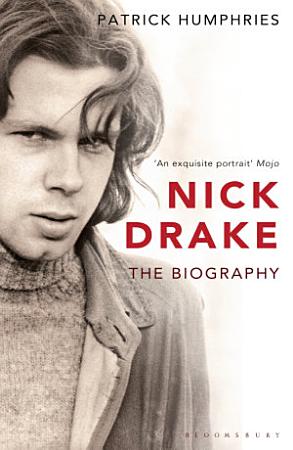 
Nick Drake was barely 26 years old when he died in 1974. The British singer-songwriter made only three albums during his short life time: "Five Leaves Left", "Bryter Layer" and "Pink Moon". All are now recognized as classics.;Since his death, Nick has been cited as a seminal influence by stars as diverse as REM, Elton John, Paul Weller, Jackson Brown, Everything But the Girl, Tom Verlaine and Matt Johnson of The The.;This biography includes extensive interviews with friends, colleagues and musicians who knew and worked with Nick. It provides an insight into the life and work of Nick Drake, and also the music scene of the 1960s that formed his backdrop.;The author's lifelong appreciations of and interest in Nick Drake were further fuelled when he discovered that his uncle Dr James Lusk actually delivered Nick into the world and remained a friend of the Drake family. In the book, he draws on a long letter from Nick's father to Dr Lusk, in which he describes how Nick's mother, discovered Nick's body during the morning of 25 November 1974, following an accidental overdose of prescribed drugs.


Compilation of writings about Nick Drake. 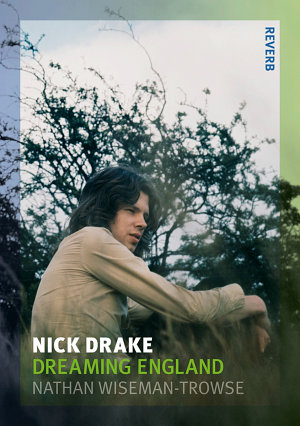 
Since his death in 1974 at the age of twenty-six, singer-songwriter Nick Drake has gained a huge international audience and come to be thought of as the epitome of English romanticism. But while his small body of work has evoked poetic comparisons with Blake and Keats, closer inspection of Drake’s music reveals many global and cosmopolitan influences that confound his status as an archetypal English troubadour. In this book, Nathan Wiseman-Trowse unravels the myths surrounding Drake and his work and explores how ideas of Englishness have come to be intimately associated with the cult musician. Probing deeply into Drake’s music for clues, Wiseman-Trowse finds hints of the English landscape that Drake would have wandered through during his lifetime, but he also uncovers traces of blues, jazz, and eastern mysticism that hint at a broader conception of English national identity in the late 1960s, one far removed from parochial nostalgia. Wiseman-Trowse then looks at how Drake’s music has been framed since his death, showing how Drake has been situated as a particular kind of English artist that integrates American counterculture, the English class system, and a nostalgic reimagining of the hippie era. An appealing story of folk music and English national identity, this book is essential reading for any fan of Nick Drake. 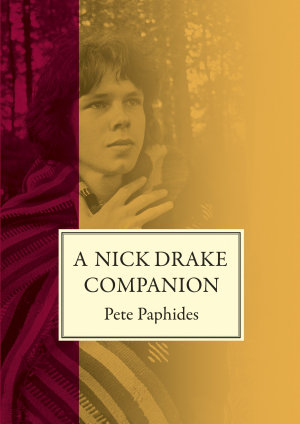 
This short book, taken from Remembered For A While, tells the stories and circumstances that surround every known recording in Nick Drake's canon (as well as a few unrecorded songs). The result is like a detailed, extended series of liner notes, something to read while sitting in your favourite chair, in your favourite room, listening to the imperishably beautiful music they describe. A Nick Drake companion. 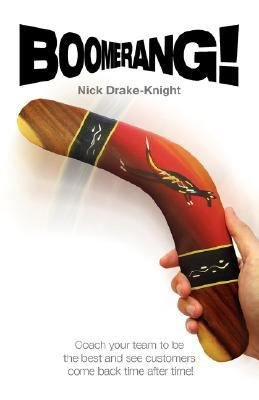 
Quality of service is essential in the retail industry, if customers are to return time after time. This book sets out the "Continue and Begin" method of training for quality, using anonymous shoppers to observe staff in action. It explains how to motivate people and help them to improve, to achieve consistent high quality service across all branches of a company.


'Probably the most ambitious, generous and thorough volume about a musician to see publication' Mouth Magazine The authorised companion to the music of Nick Drake, compiled, composed and edited by Cally Callomon and Gabrielle Drake, with contributions from Nick's friends, critics, adherents, family, and from Nick Drake himself. Remembered For A While is not a biography. It is, rather, an attempt to cast a few shards of light on Nick Drake the poet, the musician, the singer, the friend, son and brother, who was also more than all of these. We hope it will accompany all those in search of an elusive artist, whose haunting presence defies analysis. The book contains: * In-depth interviews with many of Nick's friends, most notably Paul Wheeler, Nick's close friend from Cambridge days, a singer-songwriter who, of all Nick's friends, perhaps best understood, from personal experience, Nick's journey through musical creation to despair and back again. * A selection of photos from all eras - some never seen before - with reproductions of documents such as the scrapbook Molly Drake kept of her son's press cuttings, and the original and rejected album covers. * Images of Nick's handwritten and typed lyrics, including the lyrics of some songs for which the music has never been found. * Newly commissioned pieces by Nick's friends Jeremy Harmer, Brian Wells, Robin Frederick and the poet Will Stone. Contributions also from the sleeve designer Michael Trevithick, Island Records's Ann Sullivan and the photographer and artist Nigel Waymouth. *Extracts from Nick's letters - part of an extensive correspondence that exists between Nick and his parents, which charts their relationship from the time he first went to boarding school until the time he came home, when his depression had settled upon him and he felt he had nowhere else to go. From this point, Nick's life was documented by his father, Rodney Drake, who kept a detailed diary, as he and his wife Molly struggled to understand their son's state of mind and how to help him. Passages from this poignant record are included. * A short musical guide to each song's key and tuning to accompany the lyrics, together with an explanatory interpretation of Nick's guitar performance, the result of several years close study by singer-songwriter Chris Healey. * A comprehensive guide to all of Nick's live performances. * And a lengthy essay by noted music critic Pete Paphides, which includes interviews with Nick's musical collaborators and friends - his producer Joe Boyd, his recording engineer John Wood and his orchestrator, the late Robert Kirby - as well as descriptions of the recording process of each album. 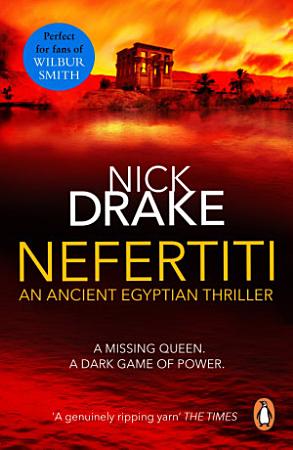 
Perfect for fans of Robert Harris, Wilbur Smith and Bernard Cornwell, this is an exciting and atmospheric adventure set in Ancient Egypt from bestselling author Nick Drake. "Full of surprises from the very first line...Takes the reader on a magical mystery tour through palaces, secret passages, tombs and torture chambers" -- Evening Standard "A richly written and historically intriguing evocation of Ancient Egypt...A genuinely ripping yarn..." --The Times "I was totally immersed as I read this story. It was intriguing, exciting and sensitive. Loved it!!" -- ***** Reader review. "Excellent fast paced Egyptian mystery. Loved will buy more from author!" -- ***** Reader review "This was a really good story which kept me hooked till the end!" -- ***** Reader review ************************** A MISSING QUEEN. A DARK GAME OF POWER. With her husband, Akhenaten, Nefertiti - the most powerful, charismatic and beautiful Queen of the ancient world - rules over an Empire at the peak of its glory and domination. Together, they have built a magnificent new city in the desert on the banks of the Nile and are about to host kings, dignitaries and leaders from around the Empire for a vast festival to celebrate their triumph. But suddenly, Nefertiti vanishes. Rahotep - the youngest chief detective of the Thebes division- can see patterns where others cannot. His unusual talents earn him a summons to the royal court. With ten days to find the Queen and return her in time for the festival, Rahotep knows that success will bring glory - but if he fails, he and his young family will die... Rahotep's adventure continue in Tutankhamun and Egypt: The Book of Chaos...