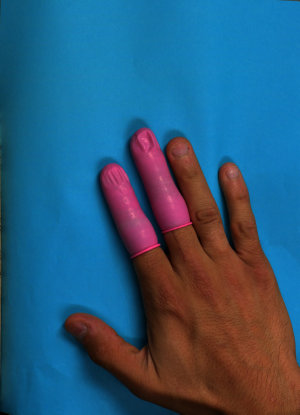 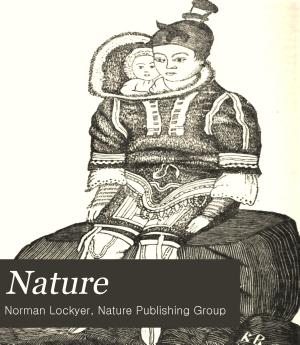 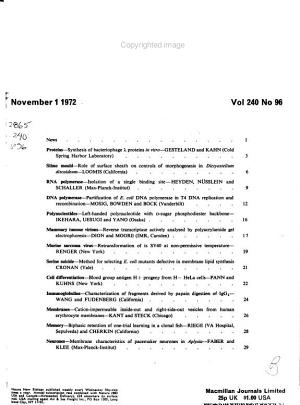 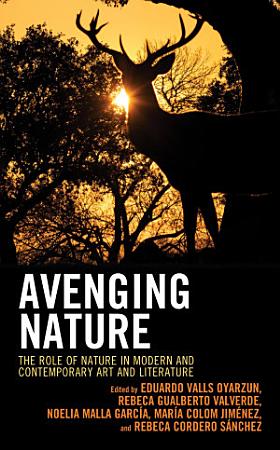 
From a multidisciplinary perspective, Avenging Nature explores how nature strikes back against human domination. In the hands of renowned international experts who examine insubordinate representations of nature in modern and contemporary art and literature, the book calls out for the insurgence of nature within and outside the realm of culture. 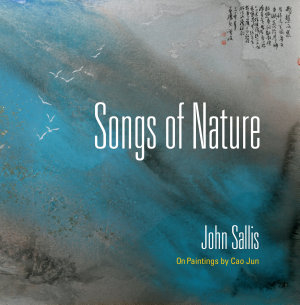 
This latest philosophical text by John Sallis is inspired by the work of contemporary Chinese painter Cao Jun. It carries out a series of philosophical reflections on nature, art, and music by taking up Cao Jun's art and thought, with a focus on questions of the elemental. Sallis's reflections are not a matter of simply relating art works to philosophical thought, as theoretical insights and developments run throughout Cao Jun's writings and inform many of his artistic works. Sallis maintains abundant points of contact with Chinese philosophical traditions but also with Western philosophy. In these reflections on art, Sallis poses a critique of mimesis and considers the relation of painting to music. He affirms his conviction that the artist must always turn to nature, especially as reflections on the earth and sky delimit the scale and place of what is human. Full-color illustrations enhance this provocative and penetrating text. 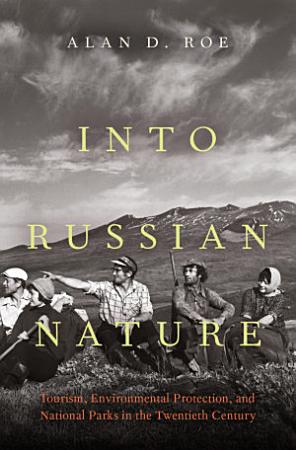 
"Into Russian Nature examines the history of the Russian national park movement. Russian biologists and geographers had been intrigued with the idea of establishing national parks before the Great October Revolution, but pushed the Soviet government successfully to establish nature reserves (zapovedniki) during the USSR's first decades. However, as the state pushed scientists to make zapovedniki more "useful" during the 1930s, some of the system's staunchest defenders started supporting tourism in them. In the decades after World War II, the USSR experienced a tourism boom and faced a chronic shortage of tourism facilities. Also during these years, Soviet scientists took active part in Western-dominated international environmental protection organizations where they became more familiar with national parks. In turn, they enthusiastically promoted parks for the USSR as a means to reconcile environmental protection and economic development goals, bring international respect to Soviet nature protection efforts, and help instil a love for the country's nature and a desire to protect it in Russian/Soviet citizens. By the late 1980s, their supporters pushed transformative, in some cases quixotic, park proposals. At the same time, national park opponents presented them as an unaffordable luxury during a time of economic struggle, especially after the USSR's collapse. Despite unprecedented collaboration with international organizations, Russian national parks received little governmental support as they became mired in land-use conflicts with local populations. While the history of Russia's national parks illustrates a bold attempt at reform, the state's failure's to support them has left Russian park supporters deeply disillusioned. "-- 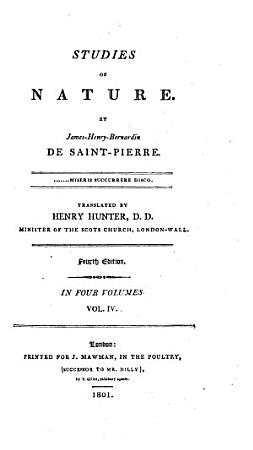 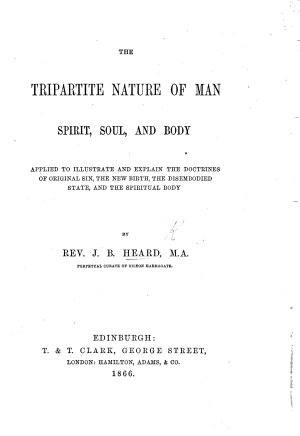 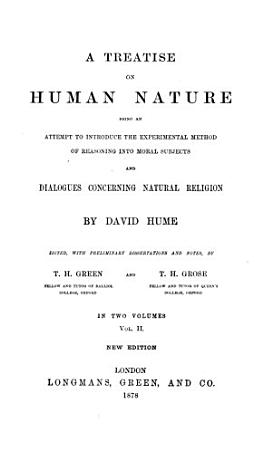 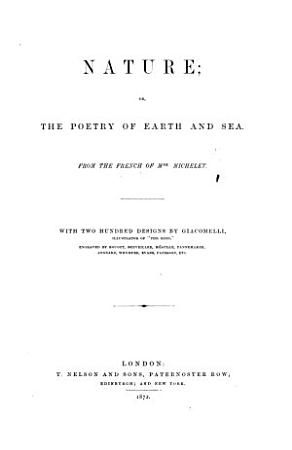 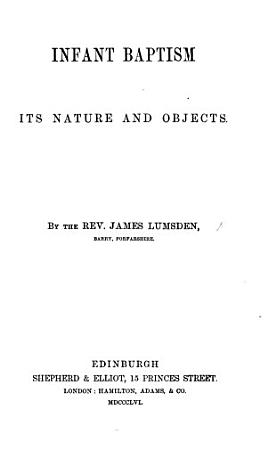 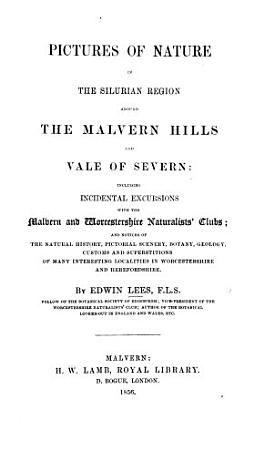