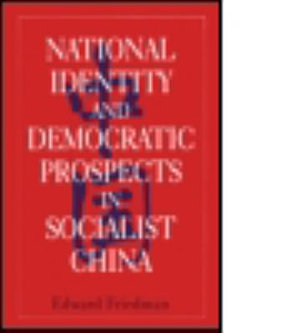 
This analysis of every facet of a national identity makes it less likely that the next great explosion in the Commmunist world - and its consequences - will come as a surprise. It investigates tendencies in China that might lead it down the same path as Russia and Yugoslavia. 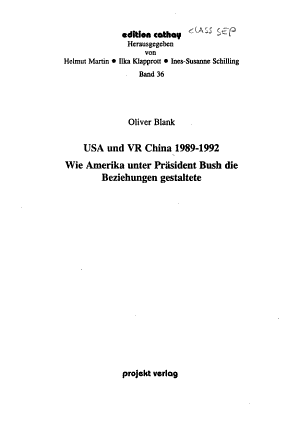 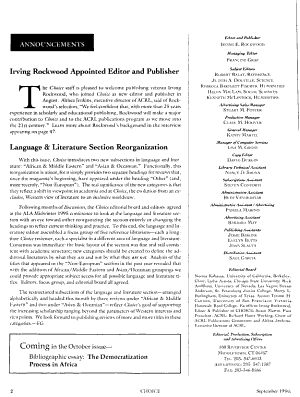 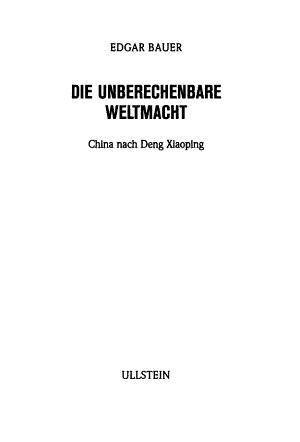 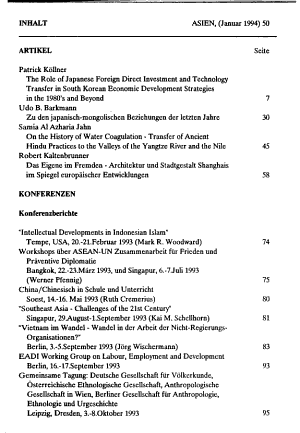 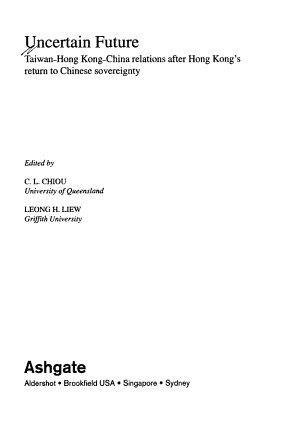 
The papers in this book address the issue of Taiwan-Hong Kong-China (PRC) relations after the return of Hong Kong to China. 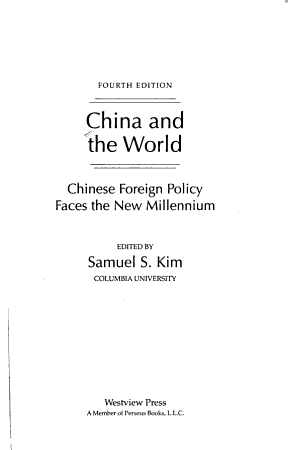 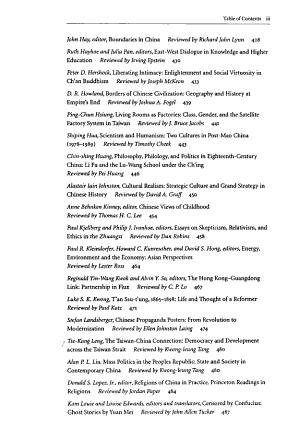 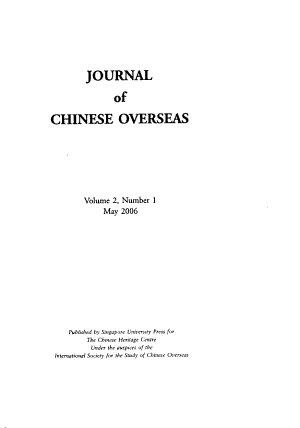 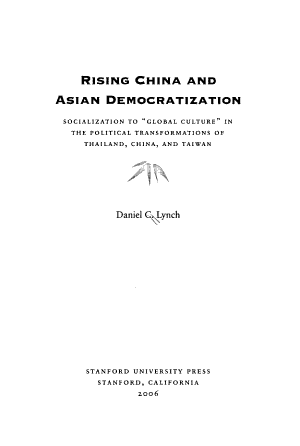 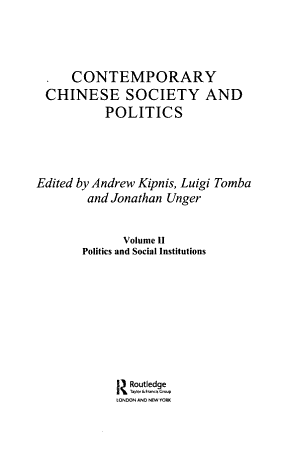 
The first volume brings together the best work to have been published on Chinese society and politics in the Maoist period (1949-76). Volume II, meanwhile, collects the key research dealing with both the theoretical implications and the empirical complexities of the post-Mao evolution at the highest level of the political leadership. The distinctions between urban and rural are especially significant in the People's Republic, not least because of China's system of residential registration which denies rural residents any right to live permanently in a city, and the final two volumes are organized with these fundamental distinctions in mind. Volume III gathers the best work on topics including: urban spaces (e.g. the creation and dismantlement of the socialist city, the creation of virtual cities, and the making of Olympics Beijing); the newly prosperous constituencies (including China's 'new rich' and the development of a huge and increasingly self-identifying middle class); China's working class; internal migration; and, urban social change. Volume IV includes work brought together under themes such as rural politics; family farming; changes in rural society in a period of economic reform; and, China's ethnic minorities. 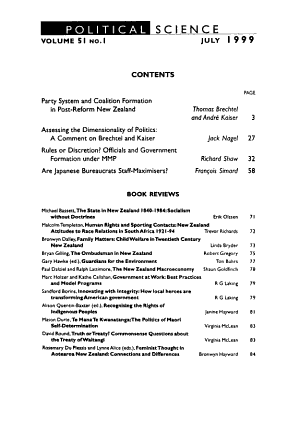