0 Read eBook for: morals and manners in islam [PDF] 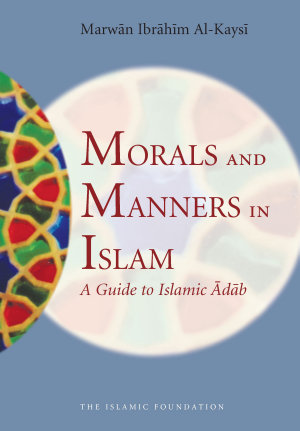 
Morals and Manners in Islam is a brief yet comprehensive handbook for Muslims and those non-Muslims interested in acquiring a broad knowledge of the Muslim way of life. The book’s contents, derived mainly from the Qur’an and the Sunnah, the main sources of jurisprudence, are listed in points format. 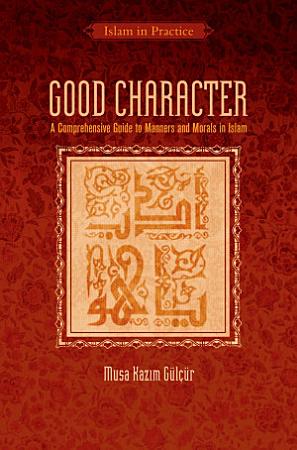 
Based on the teaching of the Qur'an and the good examples set by the Prophet Muhammad, this collection of protocol describes exactly how Muslims must conduct themselves in certain situations, such as greeting family and friends, eating, and visiting the sick, and why proper conduct is such an important pillar of the Islamic faith. 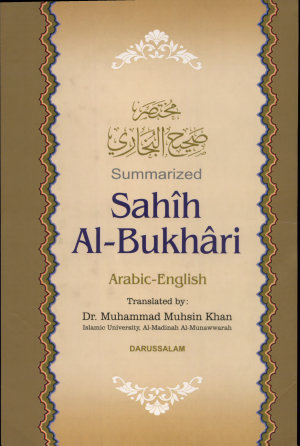 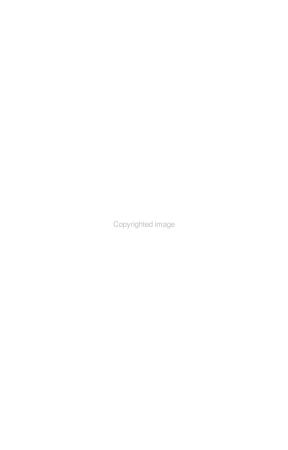 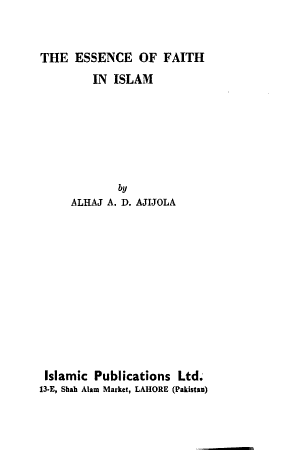 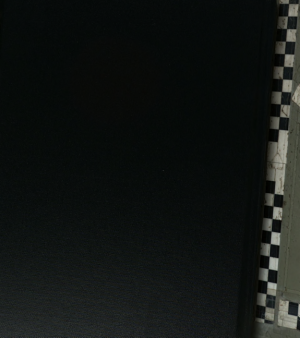 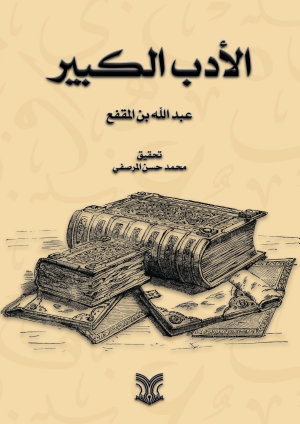 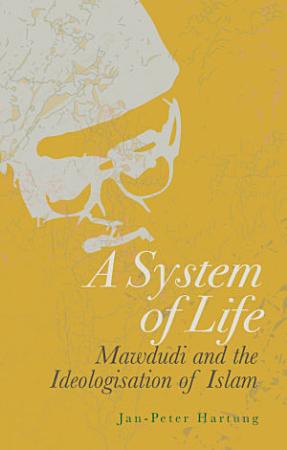 
While much current research on political Islam revolves around militant Islamism, the genesis of this ideology remains little understood. A System of Life is a pioneering examination of the earliest attempt at a systematic outline of Islamist ideology, namely that proposed in the 1930s and early 1940s by the renowned Indo-Muslim intellectual Sayyid Abu'l-A'la Mawdudi. Hartung reconstructs his thought in the light of the competing ideologies at play at the time, especially his claim to recast Islam as an all-comprehensive, self-contained and inner-worldly system of life. His analysis is embedded in an understanding of the history of ideas that assumed increasingly global dimensions through colonial encounters. By showing how Mawdudi -- depicted as a major protagonist of this development - attempted to align elements of Western philosophical thought with selected traditional Islamic ideas and concepts, 'Islamism' is established as an Islamic contribution to a universalistic notion of modernity. Along with offering a detailed portrayal of Mawdudi's system of thought, Hartung also discusses the reception and modification of his ideas in the Middle East, predominantly among intellectuals of the Egyptian Muslim Brotherhood, and among their imitators in postcolonial South Asia. 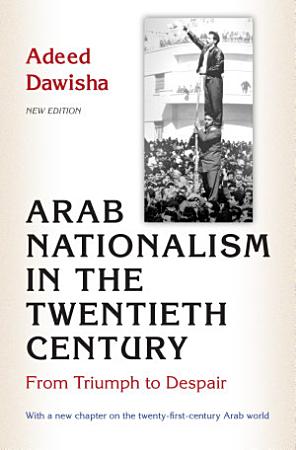 
Like a great dynasty that falls to ruin and is eventually remembered more for its faults than its feats, Arab nationalism is remembered mostly for its humiliating rout in the 1967 Six Day War, for inter-Arab divisions, and for words and actions distinguished by their meagerness. But people tend to forget the majesty that Arab nationalism once was. In this elegantly narrated and richly documented book, Adeed Dawisha brings this majesty to life through a sweeping historical account of its dramatic rise and fall. Dawisha argues that Arab nationalism--which, he says, was inspired by nineteenth-century German Romantic nationalism--really took root after World War I and not in the nineteenth century, as many believe, and that it blossomed only in the 1950s and 1960s under the charismatic leadership of Egypt's Gamal 'Abd al-Nasir. He traces the ideology's passage from the collapse of the Ottoman Empire through its triumphant ascendancy in the late 1950s with the unity of Egypt and Syria and with the nationalist revolution of Iraq, to the mortal blow it received in the 1967 Arab defeat by Israel, and its eventual eclipse. Dawisha criticizes the common failure to distinguish between the broader, cultural phenomenon of "Arabism" and the political, secular desire for a united Arab state that defined Arab nationalism. In recent decades competitive ideologies--not least, Islamic militancy--have inexorably supplanted the latter, he contends. Dawisha, who grew up in Iraq during the heyday of Arab nationalism, infuses his work with rare personal insight and extraordinary historical breadth. In addition to Western sources, he draws on an unprecedented wealth of Arab political memoirs and studies to tell the fascinating story of one of the most colorful and significant periods of the contemporary Arab world. In doing so, he also gives us the means to more fully understand trends in the region today. Complete with a hard-hitting new and expanded section that surveys recent nationalism and events in the Middle East, Arab Nationalism in the Twentieth Century tells the fascinating story of one of the most colorful and significant periods in twentieth-century Middle Eastern history.