0 Read eBook for: literature and development in north africa [PDF] 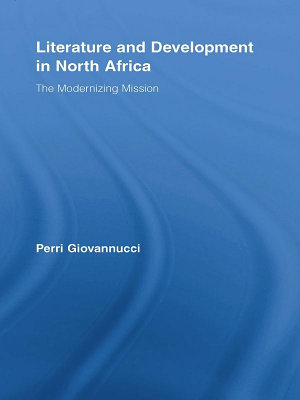 
The book examines how modern global development largely privileges Western multinational interests at the expense of local or indigenous concerns in the "developing" nations of the East. The practices of development have mostly led not to economic, social, and political progressivism in local society but rather to instability, poverty, debt, and repression. "Modernization" may therefore be seen as the catalyst of anti-Western reaction. The record of exploitative "development" is traceable in the anti-colonial works of Frantz Fanon, Albert Memmi, and Jean-Paul Sartre, as well as in the fiction and memoirs of several North African authors, including Albert Camus, Naguib Mahfouz, Nawal El Saadawi, Assia Djebar, and Edward Said, who address decolonization in the middle twentieth century. The critical regard of development provides better understanding of the independence movements in North Africa. Further, one may look to the colonial past for perspective upon global development today. One sees similar practices and rhetoric are now invoked under "globalization." This recognition is key to understanding today’s so-called "war on terror." The understanding of things "postcolonial" is therefore critical for Americans today. Grounded in literature in English translation, this work has relevance for cultural studies in the Middle East, Africa, globalization, postcolonialism, and women’s studies. 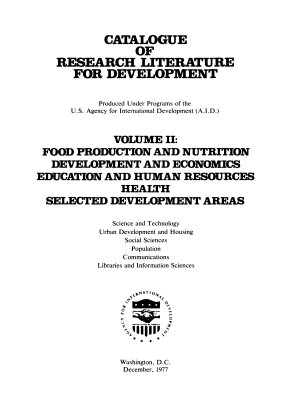 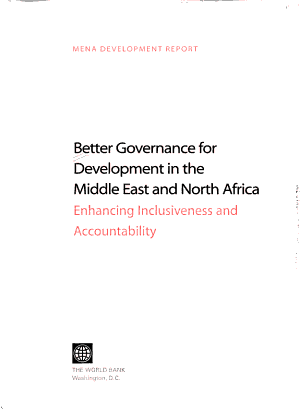 
This publication proposes an analytical framework for discussing and measuring good governance in the Middle East and North Africa (MENA) region, based on the values of inclusiveness and accountability. It draws on examples, both regionally and internationally, in order to highlight the importance of good governance for economic and social development. The book identifies positive trends in the region, despite the region's legacy of limited public disclosure and transparency, and considers key challenges remaining for countries in the region to further the governance agenda. 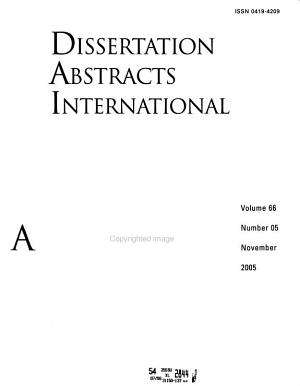 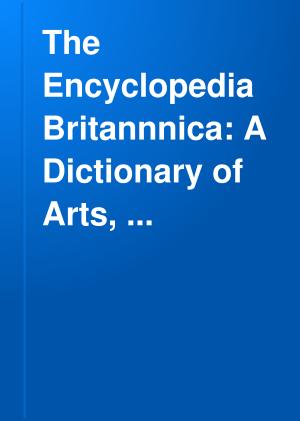 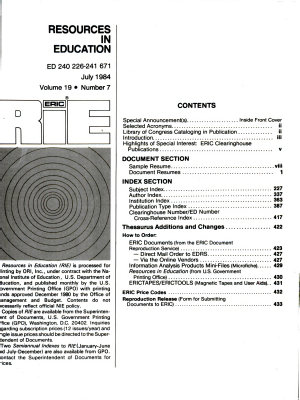 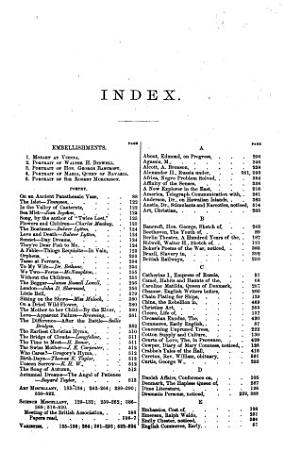 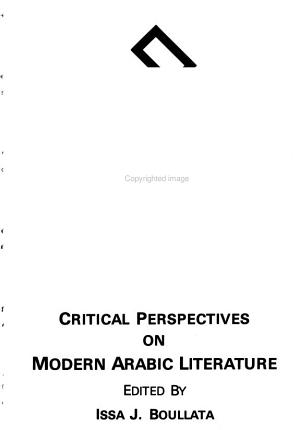 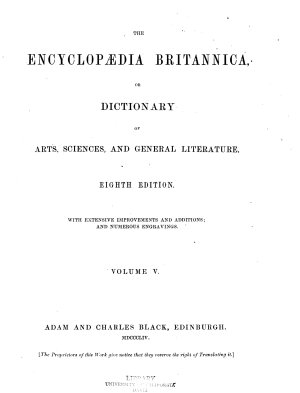 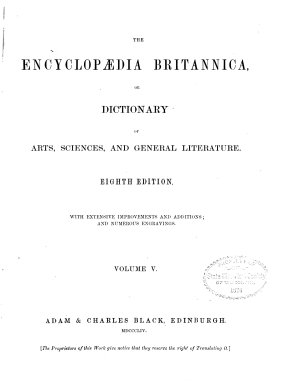 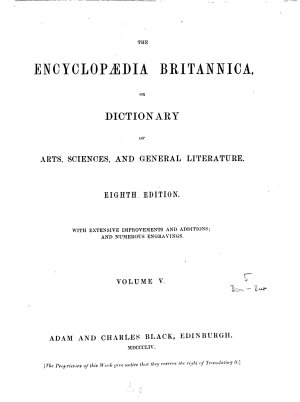 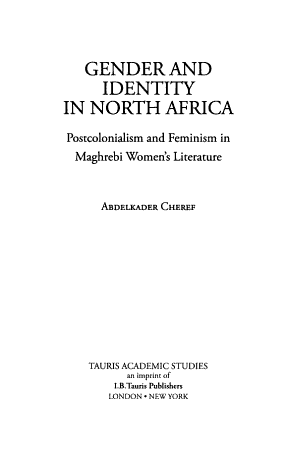 
Charts the rise of postcolonial liter written by women from the Maghreb and provides comparative analysis of three prominent contemporary authors.