1 Read eBook for: legacy of the past [PDF] 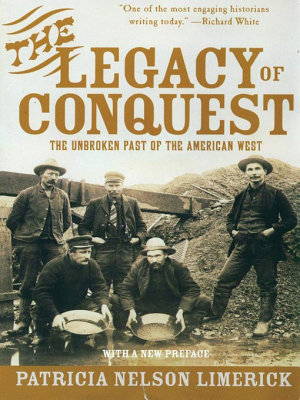 
"Limerick is one of the most engaging historians writing today." --Richard White The "settling" of the American West has been perceived throughout the world as a series of quaint, violent, and romantic adventures. But in fact, Patricia Nelson Limerick argues, the West has a history grounded primarily in economic reality; in hardheaded questions of profit, loss, competition, and consolidation. Here she interprets the stories and the characters in a new way: the trappers, traders, Indians, farmers, oilmen, cowboys, and sheriffs of the Old West "meant business" in more ways than one, and their descendents mean business today. 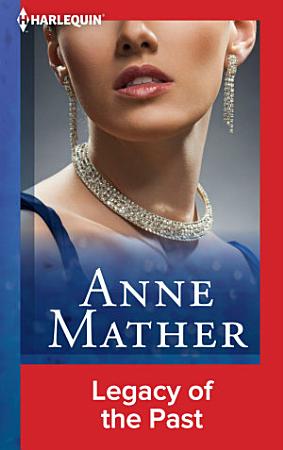 
There had been two men so far in Madeline's life—her late husband, Joe, and her boss, Adrian. Both had been kind and uncomplicated, wanting only to cherish and look after her. But now another man had surged into her life—Nicholas Vitale. Handsome, dynamic, devastatingly attractive, he was utterly unlike anyone she had ever met before. But he certainly could not be described as gentle or kind, still less did he want to protect and cherish her. And Madeline could not resist him. In getting so far out of her depth with Nicholas, was Madeline doing anything but stirring up trouble for herself? And what about her duty to that other important person in her life—her young daughter Diana? 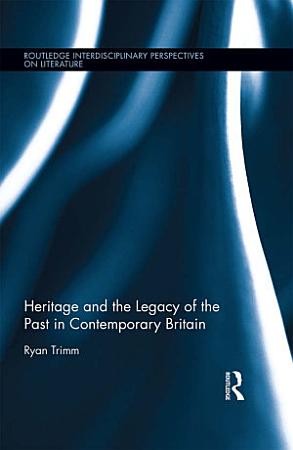 
Bringing together heritage studies and literary studies, this book examines heritage as a ubiquitous trope in contemporary Britain, a seemingly inescapable figure for relations to the past. Inheritance has been an important metaphor for characterizing cultural and political traditions since the 1970s, but one criticized for its conservatism and apparent disinheritance of "new" Britons. Engaging with contemporary literary and cinematic texts, the book interrogates metaphoric resonances: that bestowing past, receiving present, and transmitted bounty are all singular and unified; that transmission between past and present is smooth, despite heritage depending on death; that the past enjoins the present to conserve its legacy into the future. However, heritage offers an alternative to modern market-driven relations, transactions stressing connection only through a momentary exchange, for bequest resembles gift-giving and connects past to present. Consequently, heritage contains competing impulses, subtexts largely unexplored given the trope’s lapse into cliché. The volume charts how these resonances developed, as well as charting more contemporary aspects of heritage: as postmodern image, tourist industry, historic environment, and metaculture. These dimensions develop the trope, moving it from singular focus on continuity with the past to one more oriented around different lines of relation between past, present, and future. Heritage as a trope is explored through a wide range of texts: core accounts of political theory (Locke and Burke); seminal documents within historic conservation; phenomenology and poststructuralism; film and television (Merchant-Ivory, Downton Abbey); and a broad range of contemporary fiction from novelists including Zadie Smith, Julian Barnes, Hilary Mantel, Sarah Waters, Alan Hollinghurst, Peter Ackroyd, and Helen Oyeyemi. 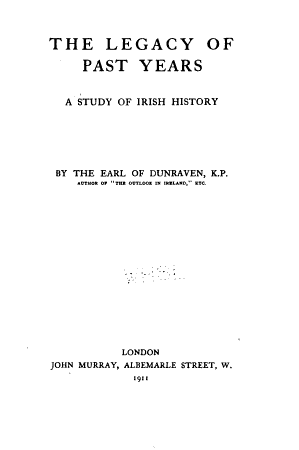 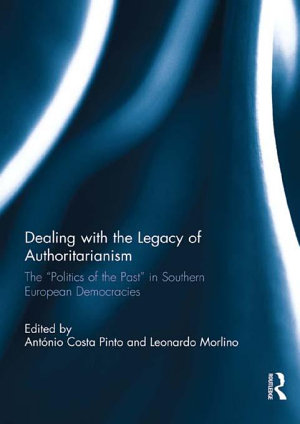 
In recent years the agenda of how to ‘deal with the past’ has become a central dimension of the quality of contemporary democracies. Many years after the process of authoritarian breakdown, consolidated democracies revisit the past either symbolically or to punish the elites associated with the previous authoritarian regimes. New factors, like international environment, conditionality, party cleavages, memory cycles and commemorations or politics of apologies, do sometimes bring the past back into the political arena. This book addresses such themes by dealing with two dimensions of authoritarian legacies in Southern European democracies: repressive institutions and human rights abuses. The thrust of this book is that we should view transitional justice as part of a broader ‘politics of the past’: an ongoing process in which elites and society under democratic rule revise the meaning of the past in terms of what they hope to achieve in the present. This book was published as a special issue of South European Society and Politics. 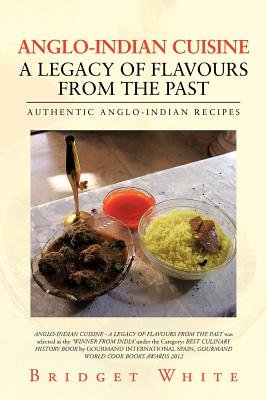 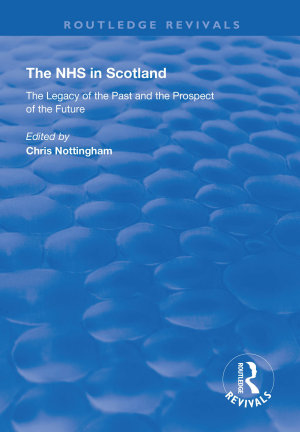 
First published in 2000, this volume considers the past and present of the NHS in Scotland since its inception in 1948. It features specialists in history, nursing, medicine and sociology. The contributors tackle topics including nurses in 1948, historical reviews of the NHS both in 1948 and up until the present, remote healthcare and the role of devolution for nursing and the politics of health in Scotland, along with an interview with Dr. David Player. The authors are united in addressing the state of perpetual change which has defined the NHS. 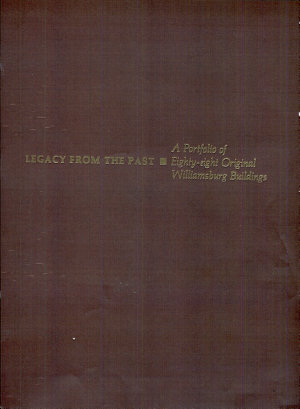 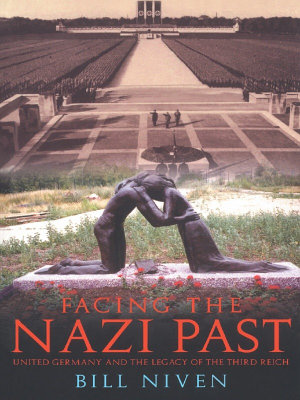 
Facing the Nazi Past examines how the communist East viewed the events of these years very differently from West Germany during the Cold War. Following the unification of Germany, these contrasting memories of the Third Reich have contributed to a new perspective on this period of German history. Facing the Nazi Past explores the developments and debates that were symptomatic of this shift towards a more open confrontation with the past, such as: * the image of resistance to Hitler in united Germany * changes at concentration camp memorial sites since 1990 * the commemoration of 8 May 1945 in 1995 * how the revelations in Goldhagen's startling book Hitler's Willing Executioners triggered new discussion * the plans for the construction of a Holocaust Memorial. Anyone; students, scholars or interested readers, who are involved in the study of European history, will find this an enthralling and informative read. 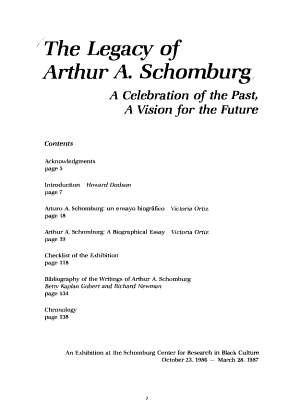 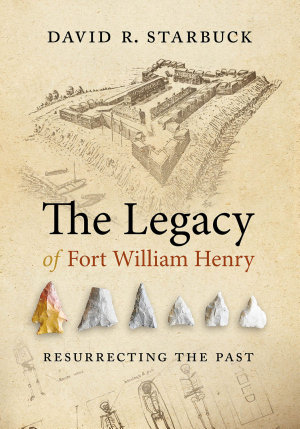 
Fort William Henry, America's early frontier fort at the southern end of Lake George, New York, was a flashpoint for conflict between the British and French empires in America. The fort is perhaps best known as the site of a massacre of British soldiers by Native Americans allied with the French that took place in 1757. Over the past decade, new and exciting archeological findings, in tandem with modern forensic methods, have changed our view of life at the fort prior to the massacre, by providing physical evidence of the role that Native Americans played on both sides of the conflict. Intertwining recent revelations with those of the past, Starbuck creates a lively narrative beginning with the earliest Native American settlement on Lake George. He pays special attention to the fort itself: its reconstruction in the 1950s, the major discoveries of the 1990s, and the archeological disclosures of the past few years. He further discusses the importance of forensic anthropology in uncovering the secrets of the past, reviews key artifacts discovered at the fort, and considers the relevance of Fort William Henry and its history in the twenty-first century. Three appendixes treat exhibits since the 1950s; foodways; and General Daniel Webb's surrender letter of August 17, 1757.