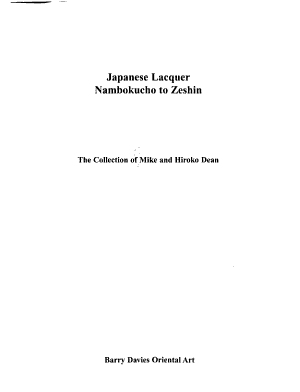 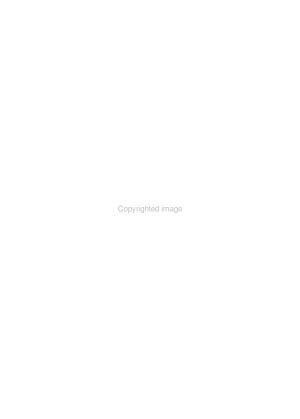 
View of the Pinnacle is a richly illustrated catalogue featuring more than eighty suzuribako, dating from the fourteenth through the twentieth centuries, from the Edmund and Julia Lewis Collection. Suzuribako, the exquisite lacquer boxes designed to hold the implements used in creating brush-and-ink calligraphy, have for centuries combined utilitarian function with superb craftsmanship. The art of creating suzuribako came into being during the Heian period in Japan (794-1185), when aristocratic culture--both artistic and literary--flourished; it was in full flower during the sixteenth century and continued into modern times. The designs on suzuribako frequently represent highly refined visual representations of classical poetry, literature, mythology, and history. Diverse subjects are depicted, including religious figures, philosophers, poets, animals, mythical creatures, and landscapes (real and imagined). These artistic representations are often combined with calligraphed poems or excerpts from classical literature. In the catalogue, Stephen Little and Edmund Lewis give equal attention to both the literary content of the suzuribako and the lacquer techniques used in crafting them. The literary references and themes, drawn as much from Chinese as from Japanese classical texts, reflect the deep knowledge of Chinese and Japanese classical literature among the literate classes in Japan from the eighth century onward. A full appreciation of the themes and metaphorical imagery incorporated into many of the boxes requires a deep cultural sophistication on the part of the viewer. Stephen Little, describing the layered literary themes frequently depicted in suzuribako, notes that "the excavation of hidden layers of meaning in a box's decoration becomes a thrilling quest." The volume includes an essay by Edmund Lewis on the nuances of meaning in suzuribako designs, and the interviewing of the artistic and literary expressions embodied in them. In a second essay, John Stevens presents a brief history of Japanese calligraphy and explains its central importance in Japanese cultural expression. 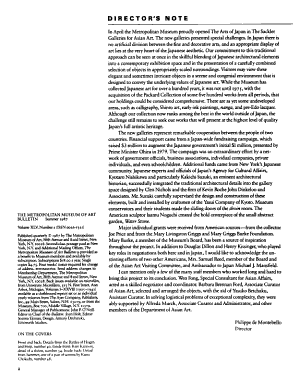 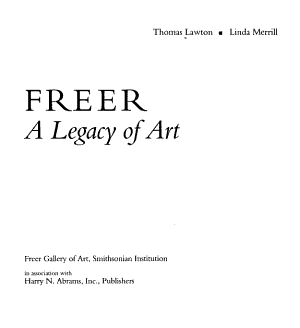 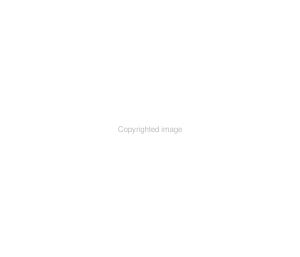 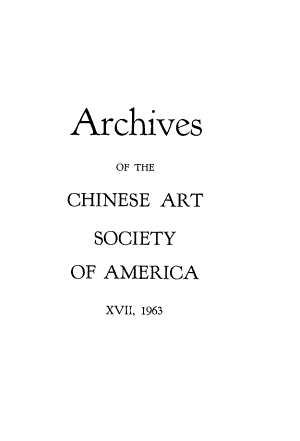 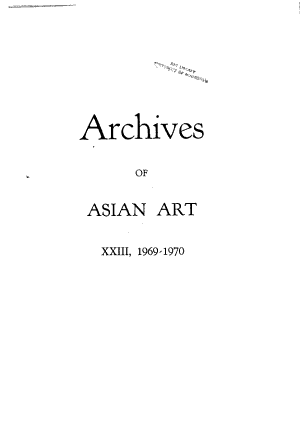 
In this important and timely publication, top international scholars present current research and developments about the art, archaeology, and history of the ancient city of Palmyra, a UNESCO World Heritage site located in Syria. Palmyra became tragic headline news in 2015, when it was overtaken by the Islamic State of Iraq and the Levant (ISIS), which destroyed many of its monuments and artifacts. The essays in this book include new scholarship on Palmyra's origins and evolution as well as developments from both before and after its damage by ISIS, providing new information that will be relevant to current and future generations of art historians and archaeologists. The book also includes a moving tribute by Waleed Khaled al-Asa'ad to his father, Khaled al-Asa'ad, the Syrian archaeologist, who was the head of antiquities and curator at Palmyra, who was brutally murdered by ISIS in 2015 for defending the site. 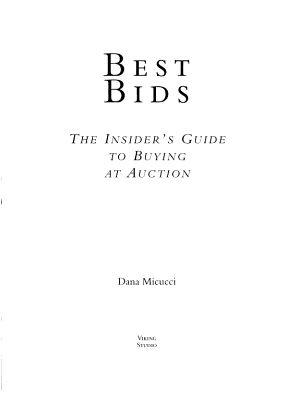 
From small country auctions to Sotheby's and Christie's, an authoritative resource demystifies the often confusing auction process; instructs readers how to bid, how to consign an object for sale, how to evaluate an item, and how to recognize a fake; and covers such categories as Chinese Ceramics, Paintings, Silver, American Folk Art, and Collectibles.