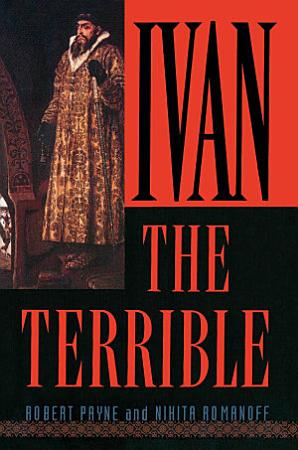 
Czar Ivan IV (1530-1584), the first Russian ruler to take the title czar, is known as one of the worst tyrants in history, but few people among the general public know how he got such an infamous reputation. Relying on extensive research based heavily on original Russian sources, this definitive biography depicts an incredibly complex man living in a time of simple, harsh realities. Robert Payne, the distinguished author of many historical and biographical works, and Russian scholar Nikita Romanoff, describe in vivid and lively detail Ivan's callous upbringing; the poisoning of his second wife and the murder of his son; his obsession with religion and sin; his predilection for mass murder, evidenced by his massacre of 30,000 citizens of Novgorod; yet his remarkable intelligence as a ruler, supporting the growth of trade and expanding Russia's borders. 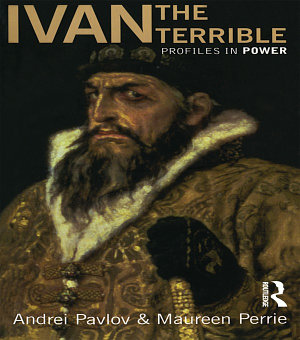 
This is the first major re-assessment of Ivan the Terrible to be published in the West in the post-Soviet period. It breaks away from older stereotypes of the tsar – whether as ‘crazed tyrant’ and ‘evil genius’, on the one hand, or as a ‘great and wise statesman’, on the other – to provide a more balanced picture. It examines the ways in which Ivan’s policies contributed to the creation of Russia’s distinctive system of unlimited monarchical rule. Ivan is best remembered for his reign of terror, the book pays due attention to the horrors of his executions, tortures and repressions, especially in the period of the oprichnina (1565-72), when he mysteriously divided his realm into two parts, one of which was under the direct control of the tsar and his oprichniki (bodyguard). This work argues that the often gruesome forms assumed by the terror reflected not only Ivan’s personal cruelty and sadism, but also his religious views about the divinely ordained right of the tsar to punish his treasonous subjects, just as sinners were punished in Hell. Primarily chronological in its organisation, the book focuses on three main aspects of Ivan’s power: the territorial expansion of the state, the mythology, rituals and symbols of monarchy; and the development of the autocratic system of rule. 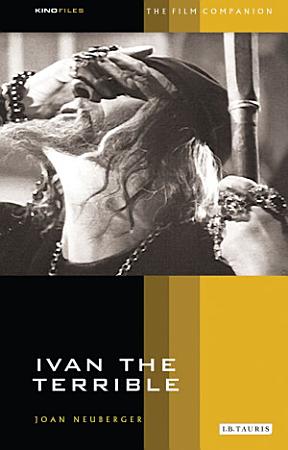 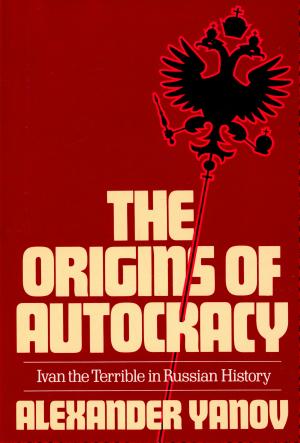 
Traces the role of Ivan the Terrible in Russian history and the thinking of Russian historians, emphasizing the political actions and ideals of the sixteenth-century czar as they have shaped Russia's development through the present 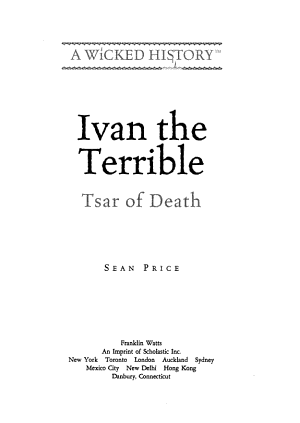 
A biography of Russia's first tsar Ivan the Terrible that describes his life, cruelty, andvictims. 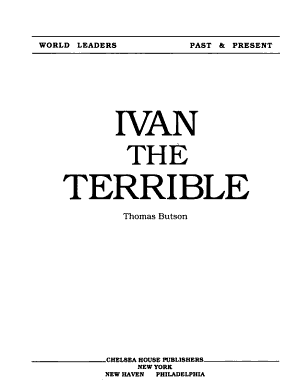 
A biography of Ivan IV, the Terrible, the first Russian ruler to use the title Czar and who ranks as an outstanding ruler though he committed great cruelties. 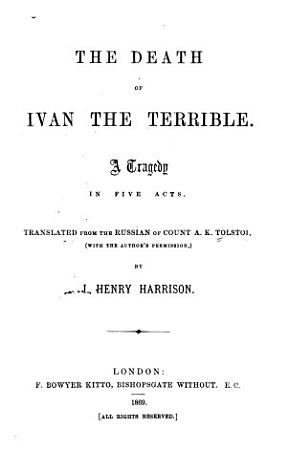 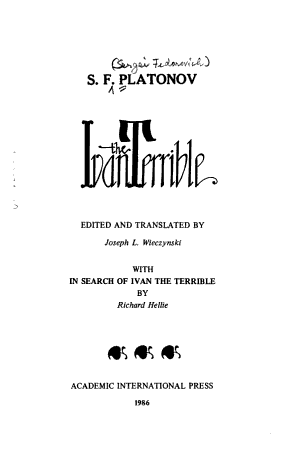 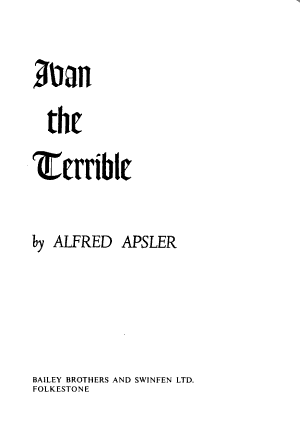 
A biography of the first Russian Czar, a man remembered for laying the basis of Russia's growth as a modern nation and for the ruthless ambition that gave him the nickname "The Terrible." 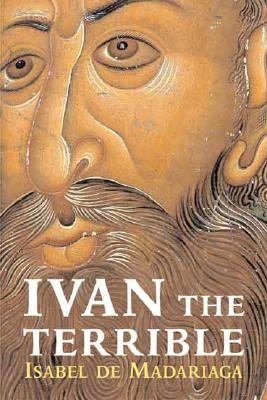 
Ivan IV, 'the Terrible' (1533-1584), is one of the key figures in Russian history, yet he has remained among the most neglected. Notorious for pioneering a policy of unrestrained terror—and for killing his own son—he has been credited with establishing autocracy in Russia. This is the first attempt to write a biography of Ivan from birth to death, to study his policies, his marriages, his atrocities, and his disordered personality, and to link them as a coherent whole. Isabel de Madariaga situates Ivan within the background of Russian political developments in the sixteenth century. And, with revealing comparisons with English, Spanish, and other European courts, she sets him within the international context of his time. The biography includes a new account of the role of astrology and magic at Ivan's court and provides fresh insights into his foreign policy. Facing up to problems of authenticity (much of Ivan's archive was destroyed by fire in 1626) and controversies which have paralyzed western scholarship, de Madariaga seeks to present Russia as viewed from the Kremlin rather than from abroad and to comprehend the full tragedy of Ivan's reign.


Ivan IV, the first Grand Duke of Moscow to take the title Czar, was one of the most violent and demented rulers in history. Both sadist and mystic, he claimed to be both the blood successor to Caesar Augustus and God¿s vicar on earth. Devoted associates and sworn enemies alike perished amid hideous tortures. Villages, towns and an entire city were obliterated; he even murdered his own son in a burst of fury. And yet, by conquering much of the territory that became 20th century Russia, he also forged an orderly empire out of the barbarous and disordered world into which he was born. Henri Troyat, the Prix Goncourt ¿winning biographer of Catherine the Great, Tolstoy, Turgenev and other giants of Russian history brings to life Russia¿s bloodiest czar creating the unforgettable portrait of a man driven mad with the delirium of his divine right to power. 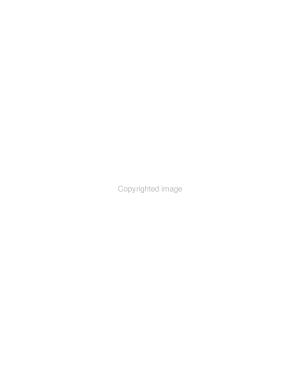 
A biography of the infamous czar.