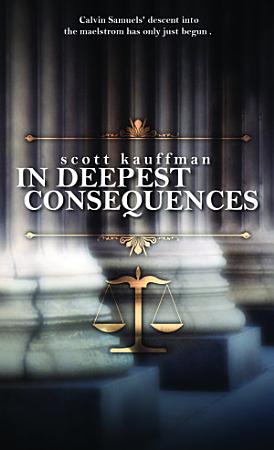 
Calvin Samuels is a public defender with a passion for sticking by the underdog. His clients are desperate men and women with desperate cases. Like John Rogers. Although Samuels saved him from a life behind bars, he couldn’t save his life. Within months of his acquittal, Rogers’ body is fished from the Ohio River, two bullet holes in the back of his head. Police speculate his death was the result of a drug deal gone bad. Believing he failed a friend who depended on him, Samuels seeks redemption in the representation of Mark Alexander, accused of the brutal murder of two drug dealers. Needing to believe in his client’s innocence, however, Samuels is blind to clues that Alexander is not what, or who, he seems. Until he meets Allison Morris, Alexander’s former lover and the prosecution’s most damning witness. Could Alexander actually be Rogers’ murderer? But when the trial finally reaches its stunning conclusion, Samuels’ descent into the maelstrom has only just begun. 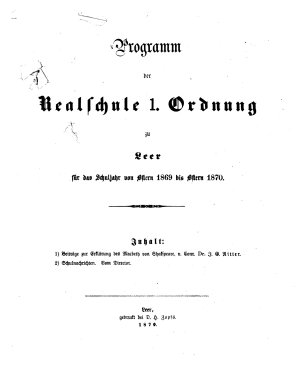 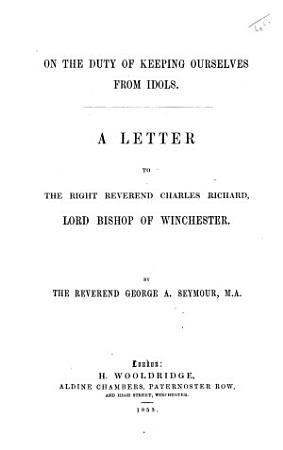 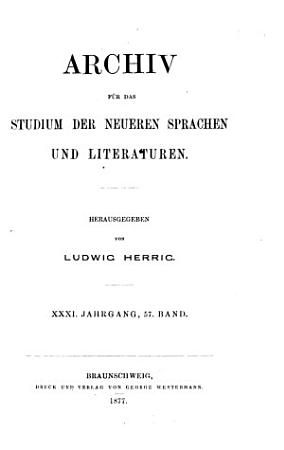 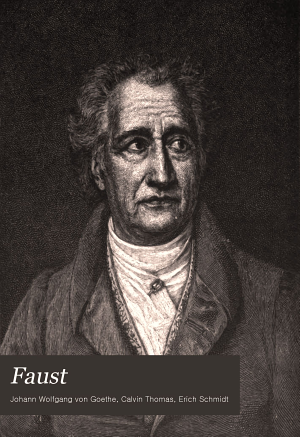 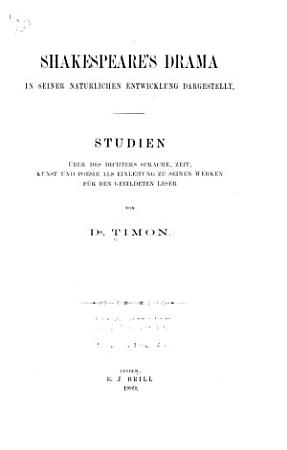 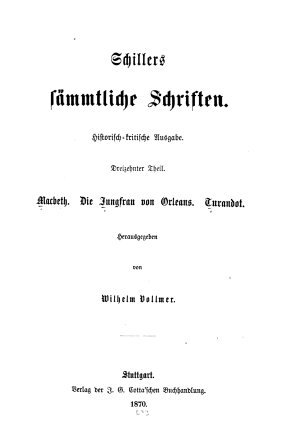 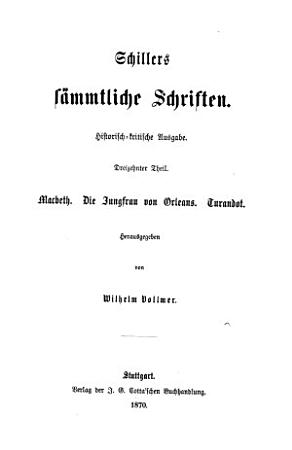 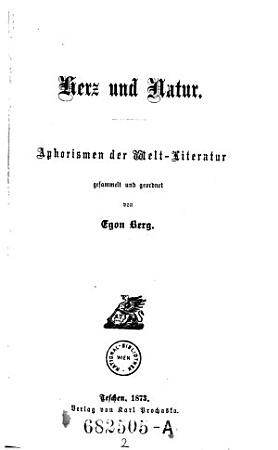 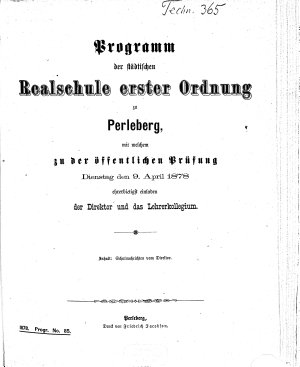 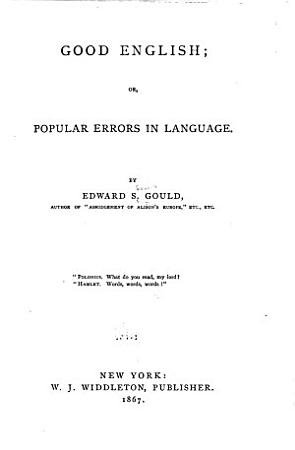 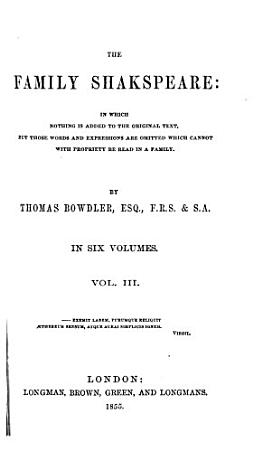