0 Read eBook for: in this grave hour [PDF]


"A female investigator every bit as brainy and battle-hardened as Lisbeth Salander." — Maureen Corrigan, NPR's Fresh Air, on Maisie Dobbs Sunday September 3rd 1939. At the moment Prime Minister Neville Chamberlain broadcasts to the nation Britain’s declaration of war with Germany, a senior Secret Service agent breaks into Maisie Dobbs' flat to await her return. Dr. Francesca Thomas has an urgent assignment for Maisie: to find the killer of a man who escaped occupied Belgium as a boy, some twenty-three years earlier during the Great War. In a London shadowed by barrage balloons, bomb shelters and the threat of invasion, within days another former Belgian refugee is found murdered. And as Maisie delves deeper into the killings of the dispossessed from the “last war," a new kind of refugee — an evacuee from London — appears in Maisie's life. The little girl billeted at Maisie’s home in Kent does not, or cannot, speak, and the authorities do not know who the child belongs to or who might have put her on the “Operation Pied Piper” evacuee train. They know only that her name is Anna. As Maisie’s search for the killer escalates, the country braces for what is to come. Britain is approaching its gravest hour — and Maisie could be nearing a crossroads of her own. 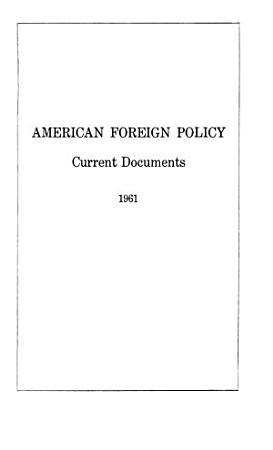 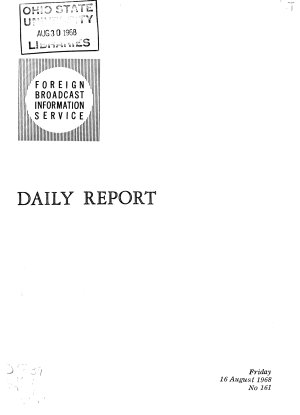 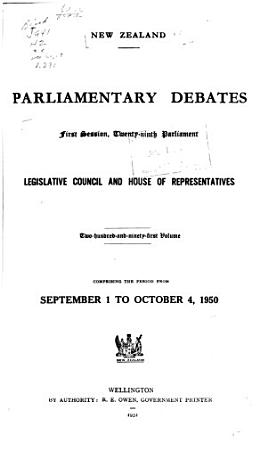 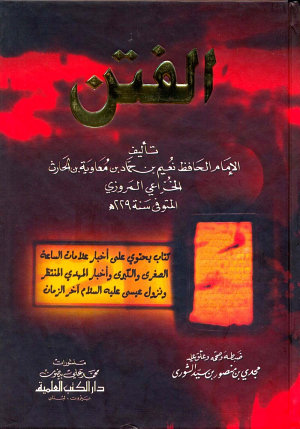 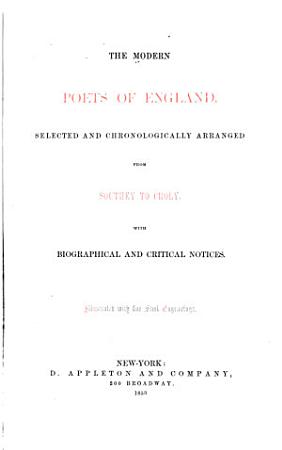 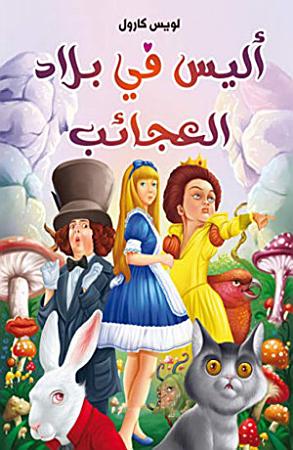 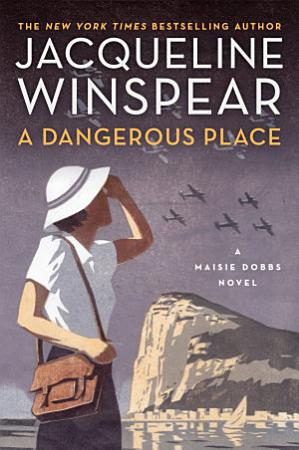 
Four years after she set sail from England, leaving everything she most loved behind, Maisie Dobbs at last returns, only to find herself in a dangerous place . . . In Jacqueline Winspear‘s powerful story of political intrigue and personal tragedy, a brutal murder in the British garrison town of Gibraltar leads Maisie into a web of lies, deceit, and peril. Spring 1937. In the four years since she left England, Maisie Dobbs has experienced love, contentment, stability—and the deepest tragedy a woman can endure. Now, all she wants is the peace she believes she might find by returning to India. But her sojourn in the hills of Darjeeling is cut short when her stepmother summons her home to England; her aging father Frankie Dobbs is not getting any younger. But on a ship bound for England, Maisie realizes she isn’t ready to return. Against the wishes of the captain who warns her, “You will be alone in a most dangerous place,” she disembarks in Gibraltar. Though she is on her own, Maisie is far from alone: the British garrison town is teeming with refugees fleeing a brutal civil war across the border in Spain. Yet the danger is very real. Days after Maisie’s arrival, a photographer and member of Gibraltar’s Sephardic Jewish community, Sebastian Babayoff, is murdered, and Maisie becomes entangled in the case, drawing the attention of the British Secret Service. Under the suspicious eye of a British agent, Maisie is pulled deeper into political intrigue on “the Rock”—arguably Britain’s most important strategic territory—and renews an uneasy acquaintance in the process. At a crossroads between her past and her future, Maisie must choose a direction, knowing that England is, for her, an equally dangerous place, but in quite a different way. 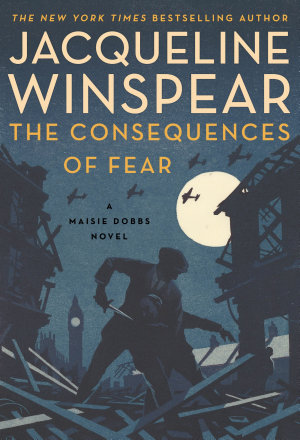 
As Europe buckles under Nazi occupation, Maisie Dobbs investigates a possible murder that threatens devastating repercussions for Britain's war efforts in this latest installment in the New York Times bestselling mystery series. October 1941. While on a delivery, young Freddie Hackett, a message runner for a government office, witnesses an argument that ends in murder. Crouching in the doorway of a bombed-out house, Freddie waits until the coast is clear. But when he arrives at the delivery address, he’s shocked to come face to face with the killer. Dismissed by the police when he attempts to report the crime, Freddie goes in search of a woman he once met when delivering a message: Maisie Dobbs. While Maisie believes the boy and wants to help, she must maintain extreme caution: she’s working secretly for the Special Operations Executive, assessing candidates for crucial work with the French resistance. Her two worlds collide when she spots the killer in a place she least expects. She soon realizes she’s been pulled into the orbit of a man who has his own reasons to kill—reasons that go back to the last war. As Maisie becomes entangled in a power struggle between Britain’s intelligence efforts in France and the work of Free French agents operating across Europe, she must also contend with the lingering question of Freddie Hackett’s state of mind. What she uncovers could hold disastrous consequences for all involved in this compelling chapter of the “series that seems to get better with every entry” (Wall Street Journal). 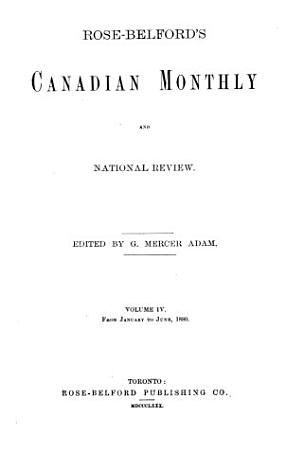 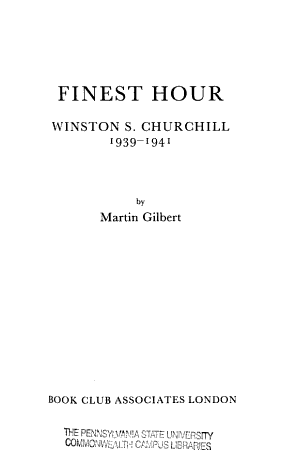