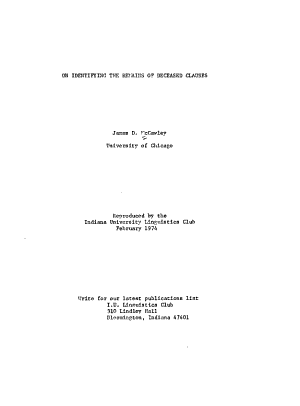 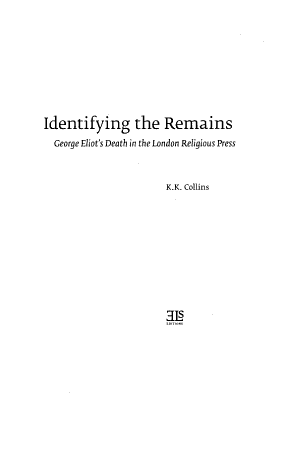 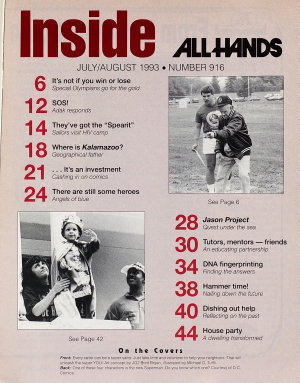 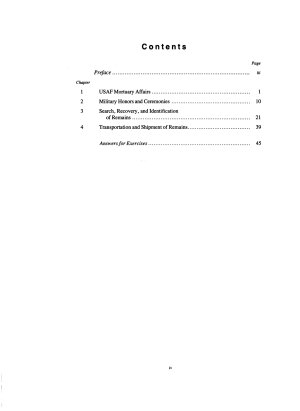 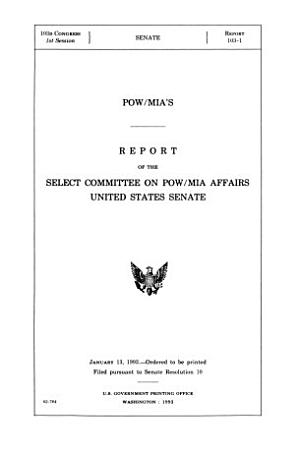 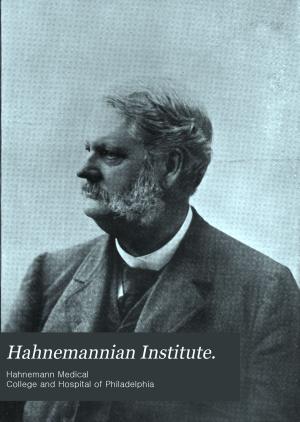 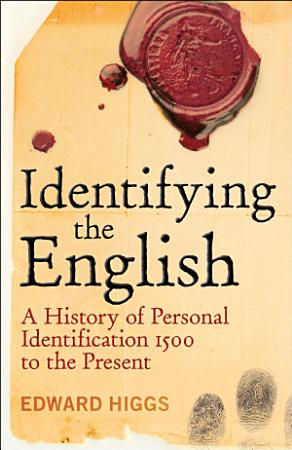 
Personal identification is very much a live political issue in Britain and this book looks at why this is the case, and why, paradoxically, the theft of identity has become ever more common as the means of identification have multiplied. Identifying the English looks not only at how criminals have been identified - branding, fingerprinting, DNA - but also at the identification of the individual with seals and signatures, of the citizen by means of passports and ID cards, and of the corpse. Beginning his history in the medieval period, Edward Higgs reveals how it was not the Industrial Revolution that brought the most radical changes in identification techniques, as many have assumed, but rather the changing nature of the State and commerce, and their relationship with citizens and customers. In the twentieth century the very different historical techniques have converged on the holding of information on databases, and increasingly on biometrics, and the multiplication of these external databases outside the control of individuals has continued to undermine personal identity security. 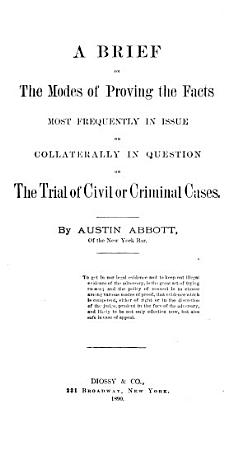 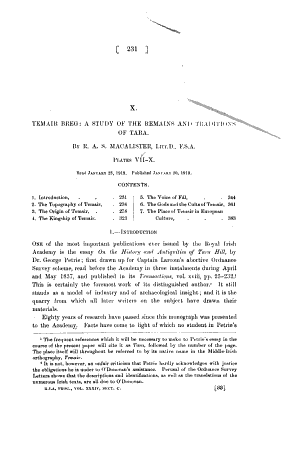 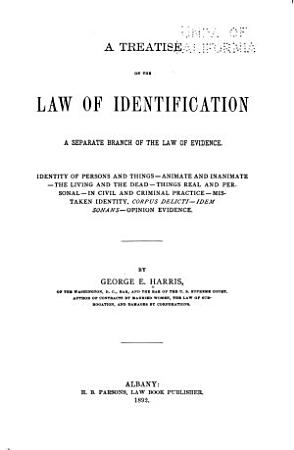 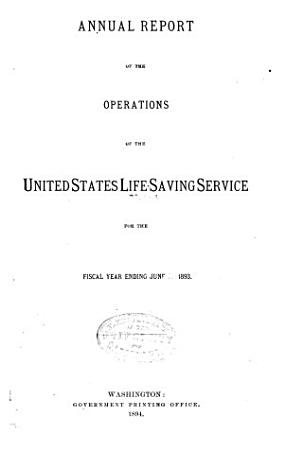 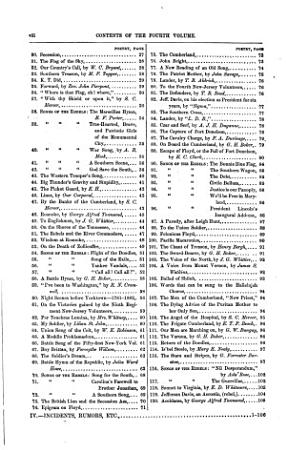