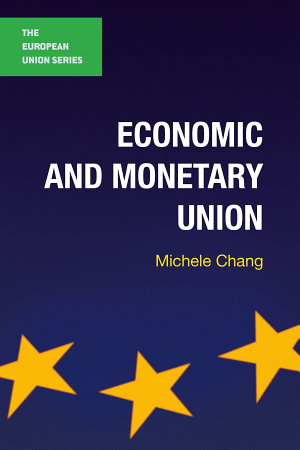 
This comprehensive introductory text looks at the economic and monetary integration of the EU. It examines the evolution and developments of the EMU from the Werner Plan in the 1960s to the eurozone crisis and subsequent reforms to financial policy. It includes detailed analysis of EMU institutions and assesses the impact of monetary union. 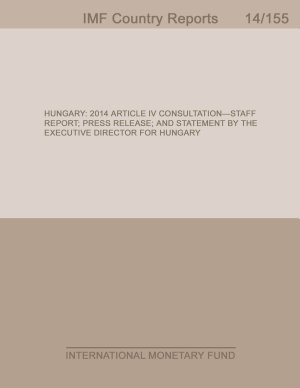 
This 2014 Article IV Consultation highlights that Hungary’s economy has emerged from the 2012 recession and posted 1.1 percent growth in 2013, mainly driven by government investment and consumption, and also net exports. Private demand—although strengthening on the back of accommodative monetary conditions and improved market confidence—remained weak, and credit to the retail and corporate sectors continued to contract, albeit at a slowing pace. Hungary’s medium-term growth prospects remain subdued, as private consumption is still hampered by the ongoing repair of households’ balance sheets; the weak business environment continues to weigh on private investment. 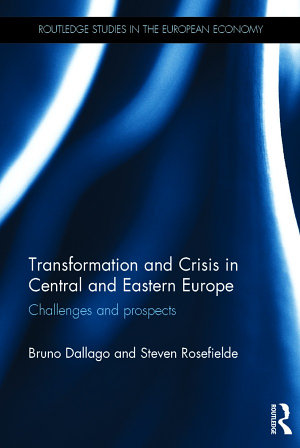 
The global financial crisis has provided an important opportunity to revisit debates about post-socialist transition and the relative success of different reform paths. Post-communist Central and Eastern Europe (CEECs) in particular show resilience in the wake of the international crisis with a diverse range of economic transformations. Transformation and Crisis in Central and Eastern Europe offers an in depth analysis of a diverse range of countries, including Poland, Hungary, Russia, Ukraine, Czech Republic and Slovakia. This volume assesses each country’s institutional transformations, geopolitical policies, and local adaptations that have led them down divergent post-communist paths. Chapters take the reader systematically through the evolution of former communist national economic systems, before ending with lessons and conclusions for the future. Subsequent chapters demonstrate that economic performance crucially depends on achieving a sustainable balance between sound institutional design and policies on one hand, and localization on the other. This new volume from a prestigious group of academics offers a fascinating and timely study which will be of interest to all scholars and policy makers with an interest in European Economics, Russian and East European Studies, Transition Economies, Political Economy and the post-2008 world more generally. 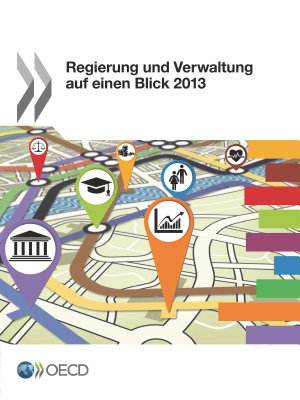 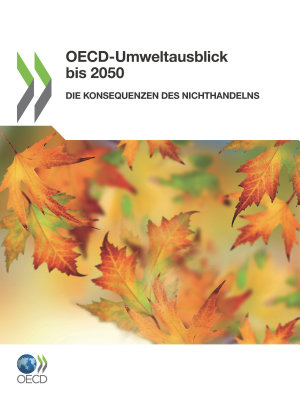 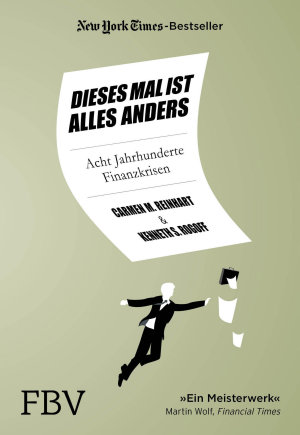 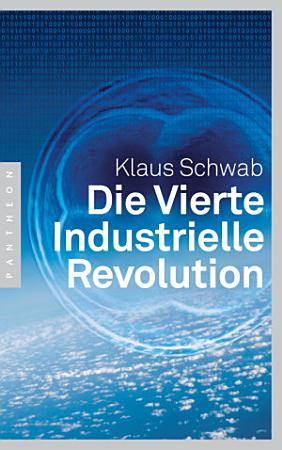