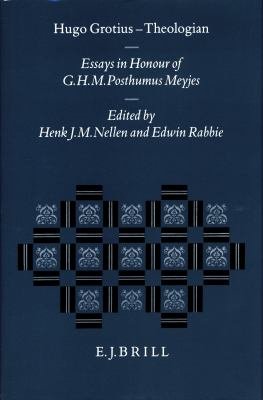 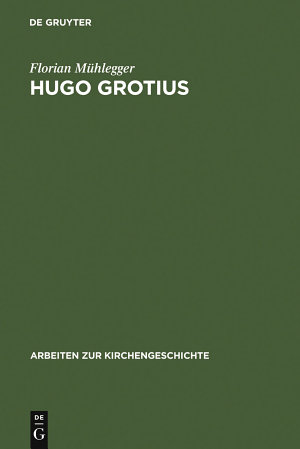 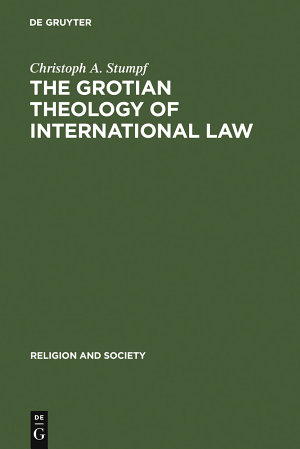 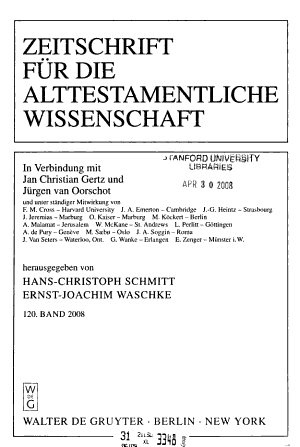 
REPRINT OF THE RARE EVATS TRANSLATION The second English translation of Hugo Grotius' landmark work, De Jure Belli Ac Pacis (1625), translated by William Evats (c.1606/7-1677) and published in London in 1682. As William E. Butler points out in his introduction to this reprint: "The early English translations of the works of Hugo Grotius on the law of nations are not the product of legal scholars or legal scholarship. We are indebted primarily to theologians for their appearance, either because Grotius figured prominently in theological discourse at various periods after his death or because his legal writings were espoused by dons dedicated to the cause of peace who considered the Grotian contributions to the law of nations to be a constructive step in the direction of a more peaceful world community." --William E. Butler, X HUGO GROTIUS [1583-1645], a pre-eminent contributor to international legal doctrine, was an influential Dutch jurist, philosopher and theologian. His many important works include De Jure Belli ac Pacis [The Law of War and Peace] (1625), which is widely considered to be the first master treatise on international law, and Mare Liberum [The Freedom of the Seas] (1609), in which he argues against territorial sovereignty of the seas. 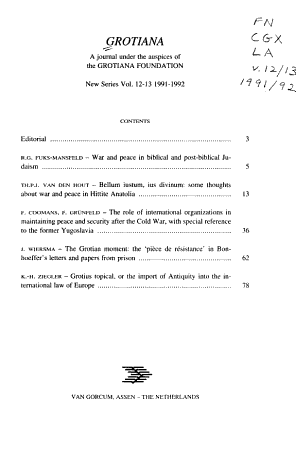 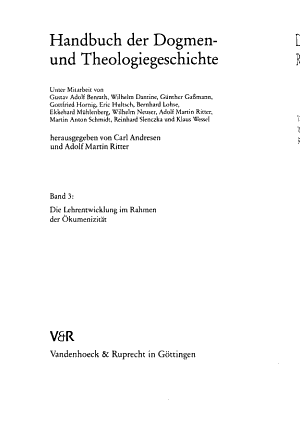 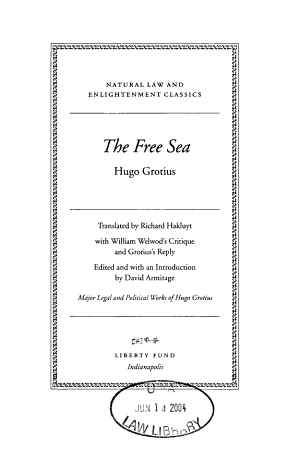 
The freedom of the seas -- meaning both the oceans of the world and coastal waters -- has been among the most contentious issues in international law for the past four hundred years. The most influential argument in favour of freedom of navigation, trade, and fishing was that put forth by the Dutch theorist Hugo Grotius in his 1609 Mare Liberum'. The Free Sea' was originally published in order to buttress Dutch claims of access to the lucrative markets of the East Indies. It had been composed as the twelfth chapter of a larger work, De Jure Praedae' (On the Law of Prize and Booty'), which Grotius had written to defend the Dutch East India Company's capture in 1603 of a rich Portuguese merchant ship in the Straits of Singapore. This new edition publishes the only translation of Grotius's masterpiece undertaken in his own lifetime -- a work left in manuscript by the English historian and promoter of overseas exploration Richard Hakluyt (1552-1616). This volume also contains William Welwod's critque of Grotius (reprinted for the first time since the seventeenth century) and Grotius's reply to Welwod. Taken together, these documents provide an indispensable introduction to modern ideas of sovereignty and property as they emerged from the early-modern tradition of natural law. 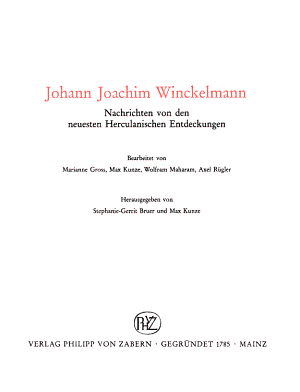