0 Read eBook for: henry fielding a memoir including newly discovered letters and records with illustrations from contemporary prints [PDF] 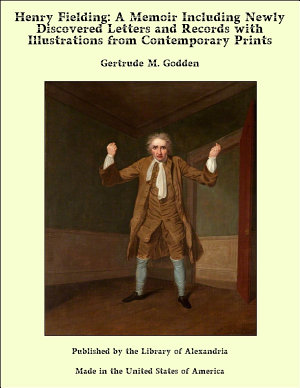 
New material alone could justify any attempt to supplement the Fielding of Mr Austin Dobson. Such material has now come to light, and together with reliable facts collected by previous biographers, forms the subject matter of the present volume. As these pages are concerned with Fielding the man, and not only with Fielding the most original if not the greatest of English novelists, literary criticism has been avoided; but all incidents, disclosed by hitherto unpublished documents, or found hidden in the columns of contemporary newspapers, which add to our knowledge of Fielding's personality, have been given. The new material includes records of Fielding's childhood; documents concerning his estate in Dorsetshire; the date and place, hitherto undiscovered, of that central event in his life, the death of his beloved wife, whose memorial was to be the imperishable figure of "Sophia Western"; letters, now first published, adding to our knowledge of his energies in social and legislative reform, and of the circumstances of his life; many extracts from the columns of the daily press of the period; notices, hitherto overlooked, from his contemporaries; and details from the unexplored archives of the Middlesex Records concerning his strenuous work as a London magistrate. The few letters by Fielding already known to exist have been doubled in number; and a reason for the extraordinary rarity of these letters has been found in the unfortunate destruction, many years ago, of much of his correspondence. The charm of the one intimate letter that we possess from the pen of the 'Father of the English Novel,' that written to his brother John, during the voyage to Lisbon, enhances regret at the loss of these letters. Among the contemporary prints now first reproduced that entitled the Conjurors is of special interest, as being the only sketch of Fielding, drawn during his lifetime, known to exist. Rough as it is, the characteristic figure of the man, as described by his contemporaries and drawn from memory in Hogarth's familiar plate, is perfectly apparent. The same characteristics may be distinguished in a small figure of the novelist introduced into the still earlier political cartoon, entitled the Funeral of Faction. Such in brief are the reasons for the existence of this volume. It remains to express my warmest acknowledgment of Mr Austin Dobson's unfailing counsel and assistance. My thanks are also due to Mr Ernest Fielding for permission to reproduce the miniature which appears as the frontispiece; to Mr Aubrey Court, of the House of Lords; to Mr E. S. W. Hart, for his help throughout the necessary researches among the Middlesex Records; to Mrs Deane of Gillingham; and to Mr Frederick Shum of Bath. And I am indebted to Mr Sidney Colvin, Keeper of the Department of Prints and Drawings in the British Museum, in regard to almost every one of the thirty-two rare prints and cartoons now reproduced. 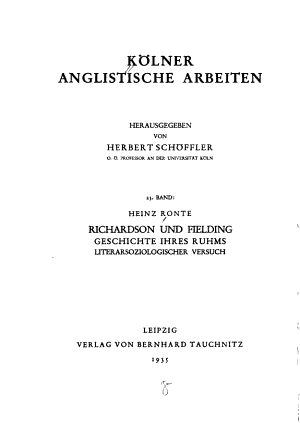 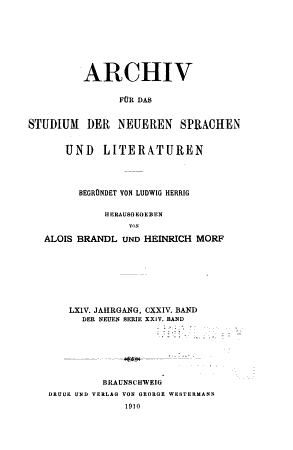 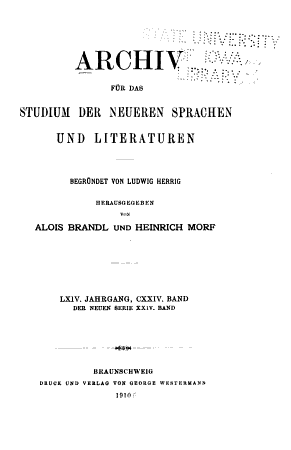 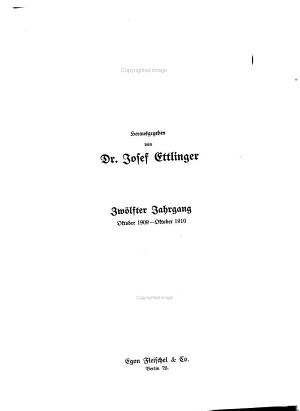 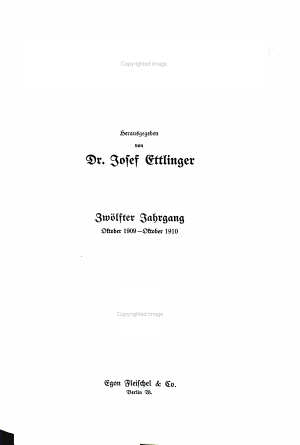 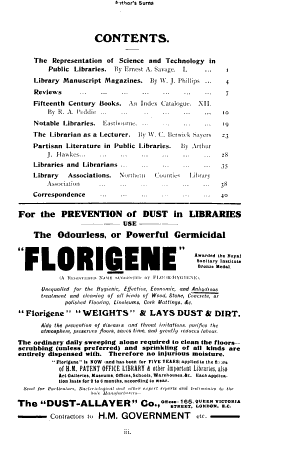 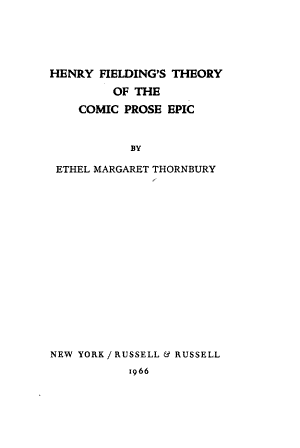 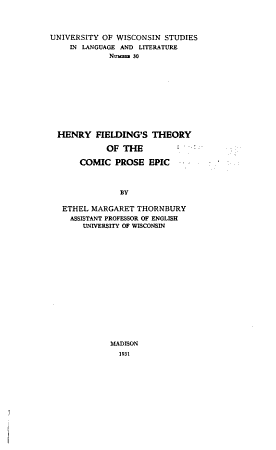 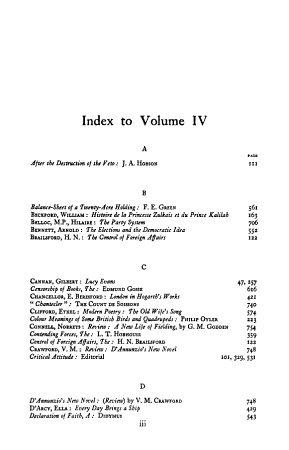