1 Read eBook for: from fort laramie to wounded knee [PDF] 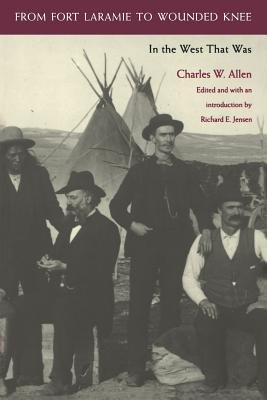 
The varied and colorful career of Charles Wesley Allen (1851-1942) took him throughout the northern Plains during an exceptionally turbulent era in its history. He was at the Red Cloud Agency when Red Cloud attempted to prevent the raising of the American flag and the Lakota nearly took over the agency. Allen also visited Deadwood at the height of the Black Hills gold rush, helped build the first government agency on the Pine Ridge reservation, and reported on the Lakota Ghost Dance. Allen happened to be walking through the Indian camp at Wounded Knee when shots rang out on December 29, 1890, and his is arguably the best of all the eyewitness accounts of that tragedy. ø This is Allen's previously unpublished vivid account of the years he described as "the most exciting chapter of my life." As much the chronicle of the passing of an era as a personal narrative, its simple, direct, and often moving prose captures the injustices, gritty details, and relentless energy of a period of dramatic change in the West. 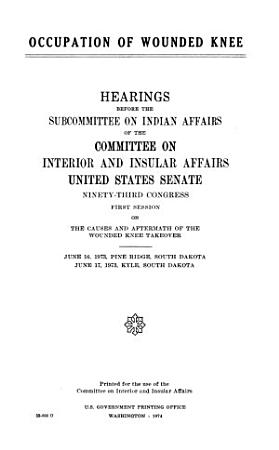 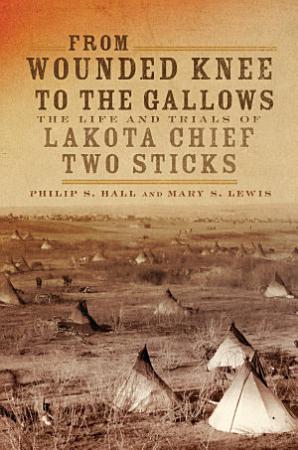 
On December 28, 1894, the day before the fourth anniversary of the massacre at Wounded Knee, Lakota chief Two Sticks was hanged in Deadwood, South Dakota. The headline in the Black Hills Daily Times the next day read “A GOOD INDIAN”—a spiteful turn on the infamous saying “The only good Indian is a dead Indian.” On the gallows, Two Sticks, known among his people as Can Nopa Uhah, declared, “My heart knows I am not guilty and I am happy.” Indeed, years later, convincing evidence emerged supporting his claim. The story of Two Sticks, as recounted in compelling detail in this book, is at once the righting of a historical wrong and a record of the injustices visited upon the Lakota in the wake of Wounded Knee. The Indian unrest of 1890 did not end with the massacre, as the government willfully neglected, mismanaged, and exploited the Oglala in a relentless, if unofficial, policy of racial genocide that continues to haunt the Black Hills today. In From Wounded Knee to the Gallows, Philip S. Hall and Mary Solon Lewis mine government records, newspaper accounts, and unpublished manuscripts to give a clear and candid account of the Oglala’s struggles, as reflected and perhaps epitomized in Two Sticks’s life and the miscarriage of justice that ended with his death. Bracketed by the run-up to, and craven political motivation behind, Wounded Knee and the later revelations establishing Two Sticks’s innocence, this is a history of a people threatened with extinction and of one man felled in a battle for survival hopelessly weighted in the white man’s favor. With eyewitness immediacy, this rigorously researched and deeply informed account at long last makes plain the painful truth behind a dark period in U.S. history. 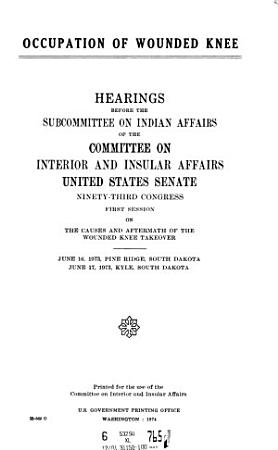 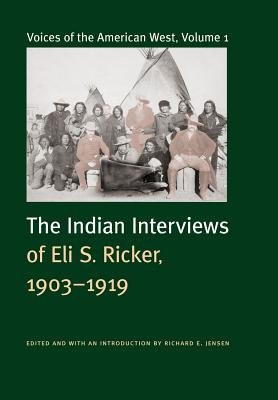 
The valuable interviews conducted by Nebraska judge Eli S. Ricker with Indian eyewitnesses to the Wounded Knee massacre, the Little Big Horn battle, the Grattan incident, and other events and personages of the Old West are finally made widely available in this long-awaited volume. ø In the first decade of the twentieth century, as the Old West became increasingly distant and romanticized in popular consciousness, Eli S. Ricker (1843?1926) began interviewing those who had experienced it firsthand, hoping to write a multi-volume series about its last days. Among the many individuals he interviewed were American Indians, mostly Sioux, who spoke extensively about a range of subjects, some with the help of an interpreter. For years Ricker traveled across the northern Plains, determinedly gathering information on and off reservations, in winter and in summer. Judge Ricker never wrote his book, but his interviews are priceless sources of information about the Old West that offer more balanced perspectives on events than were accepted at the time. ø Richard E. Jensen brings together all of Ricker?s interviews with American Indians, annotating the conversations and offering an extensive introduction that sets forth important information about Ricker, his research, and the editorial methodology guiding the present volume. 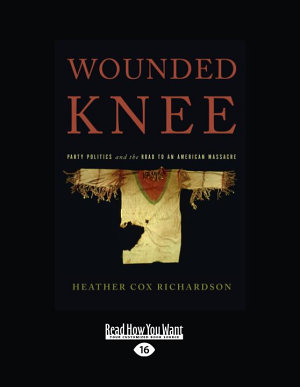 
Argues that the fierce partisanship, heated political rhetoric, and an irresponsible, profit-driven media were responsible for the massacre of three hundred Lakota Sioux at Wounded Knee. 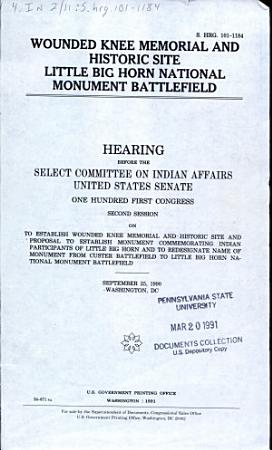 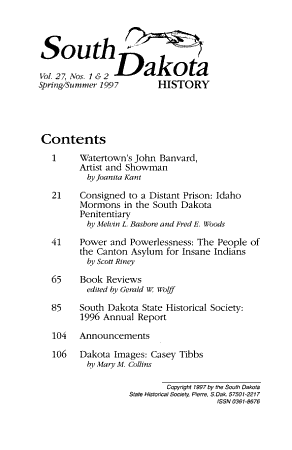 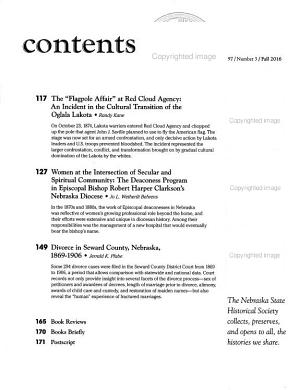 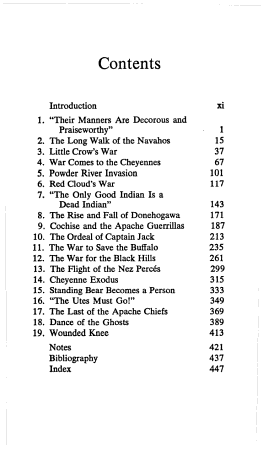 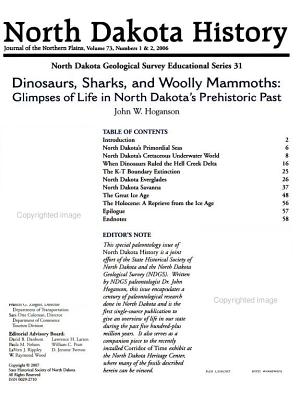 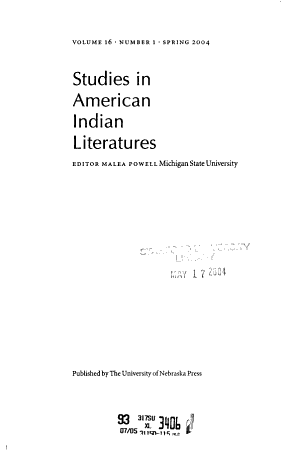