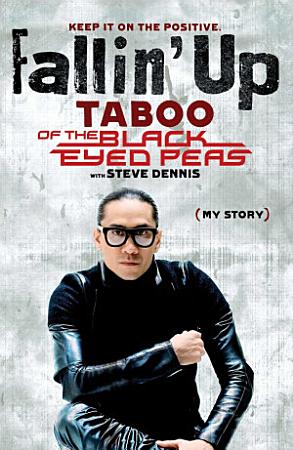 
Taboo, Grammy Award–winning performing artist and founding member of the Black Eyed Peas, shares the inspiring story of his rise from the mean streets of East L.A. to the heights of international fame. Few bands can ever hope to achieve the sort of global success that the record-breaking Black Eyed Peas have attained, selling more than 30 million albums since their formation in 1995. From their album The E.N.D., which debuted at #1 on the Billboard charts, to The Beginning, the Black Eyed Peas continue to dominate the music scene. The group recently broke the all-time record for longest successive stay at the #1 position on Billboard’s Hot 100 list, and their song “I Gotta Feeling” became the first single to surpass six million digital downloads in the United States. But in this revealing autobiography—the first book to emerge from the group—founding member Taboo reminds us that great accomplishments are often rooted in humble beginnings. Born in East L.A. in an area notorious for street gangs and poverty, Taboo was haunted by that environment, which seemed certain to shape his destiny. Yet, steered by his dreams to be a performer and assisted by fate, the young Taboo was thrown a rope when he discovered the world of hip-hop, where talent and love of the music itself transcended all. Supported by his one true champion, his grandmother Aurora, Taboo chased his dreams with a relentless tenacity. He refused to surrender, regardless of what life threw at him— including becoming a father at age eighteen. But even after the Black Eyed Peas beat seemingly insurmountable odds and achieved stardom, it wasn’t all Grammys and platinum albums. Taboo delivers a searingly honest account of his collision with fame’s demons, including his almost career-ending struggle with drug addiction and alcoholism. He takes us deep into a world few of us can even imagine: a show-business heaven that became a self-made hell. But inspired by the love of his family and tapping anew into the wellspring of self-belief that had sustained him in the past, Taboo learns to keep his demons at bay, his addictions in check. Full of intimate glances into the highest reaches of the music industry—including a visit to Sting’s castle, hanging out with Bono and U2, and, at forty-one thousand feet, the high-flyingest karaoke ever—Fallin’ Up takes readers on a revealing, personal journey through stardom—and one man’s triumph over adversity times two. 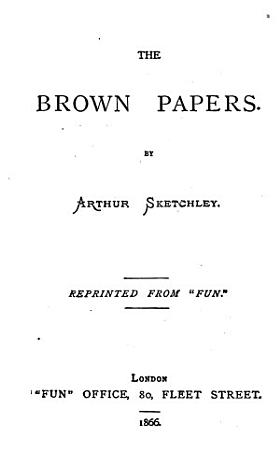 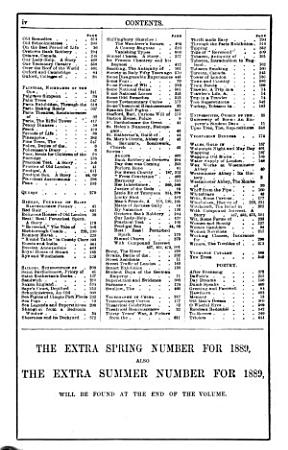 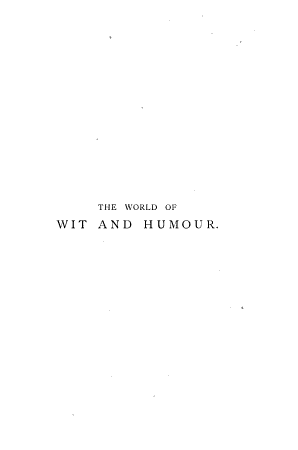 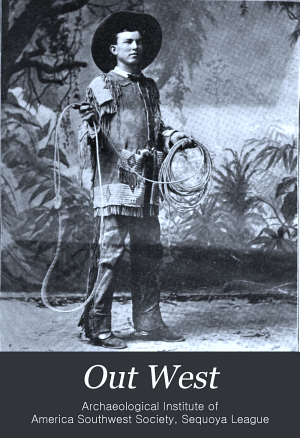 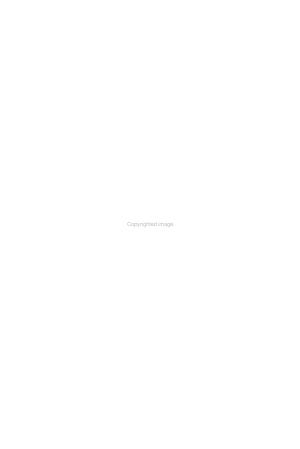 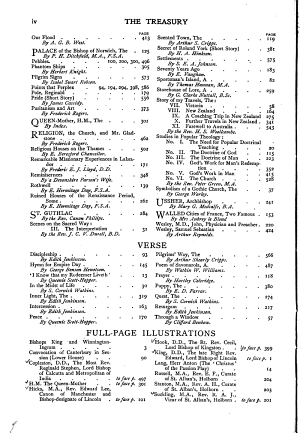 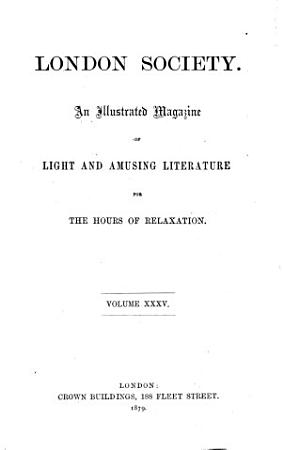 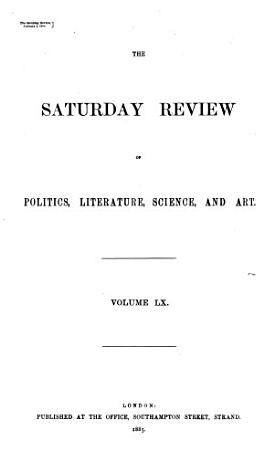 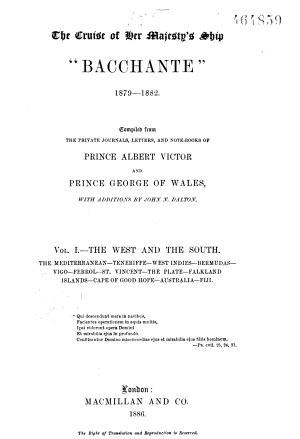 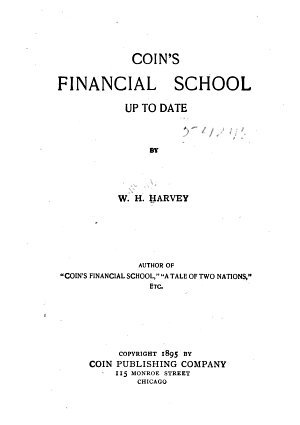 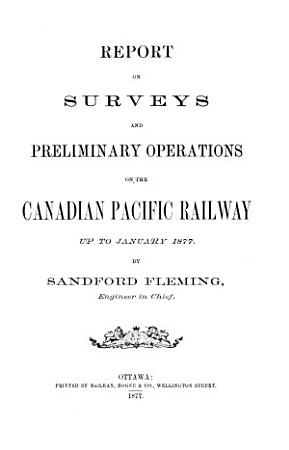