Derek Minter: King of Brands is the story of a true road racing legend. Someone who was, on equal machinery, capable of beating the world's best riders, his many achievements included winning a host of British Championship titles, being the first man to lap the Isle of Man TT circuit on a single cylinder machine at over 100mph. And beating the entire Honda works team in the 1962 250cc TT on a privately entered bike to score a sensational victory. 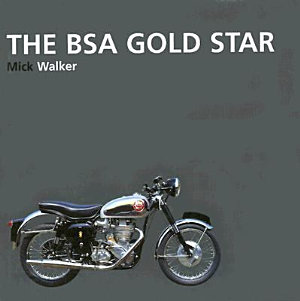 
This full-color book covers every aspect of one of the best-loved classic racing machines, from its beginnings back in Small Heath though the Brooklands days, Trials, the Café Racer scene to the classic scene of today. Lavishly illustrated. 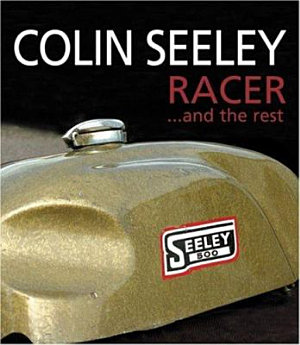 
This is the first volume of the two-volume autobiography of Colin Seeley, a famed British motorcycle racer and builder. The book is full of anecdotes, escapades, personalities and memorable descriptions on and off the track which give a fantastic insight into the racing and technical achievements over three great decades in motorcycling history. 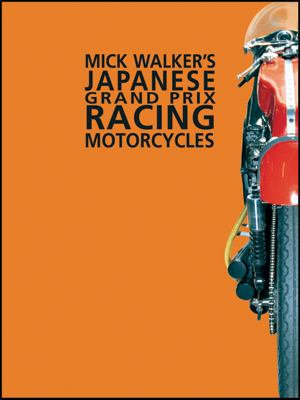 
This book is the fifth in the Mick Walker Racing Motorcycle series. It covers the Grand Prix Motorcycles from Japan. 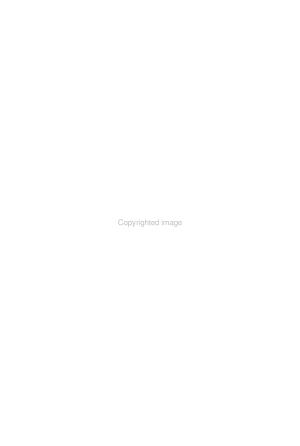 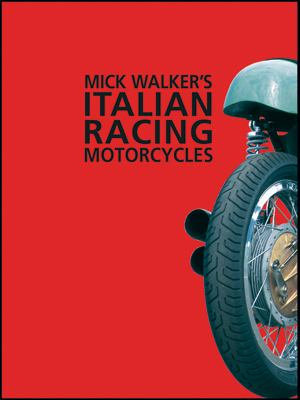 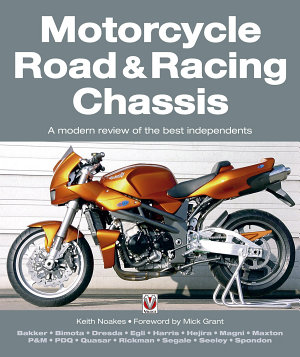 
This book is an account of the companies and individuals, who have played a major part in the design and advancement of motorcycle frame (chassis) performance. These independent companies began to spring up in the early postwar years, when motorcycle racing began to take place again. Due to the lack of available factory machines and the urge to improve performance of the now aged equipment, riders began to build their own frames around whatever engines were available. Success brought recognition, and people were soon wanting to buy winning machines, so fledgling companies began to spring up to satisfy the growing demand for custom chassis. Some of these companies soon began to grow, and others appeared in various European countries over the next few years. The state-of-the-art hand built frames were becoming a must for the discerning road bike rider, and so the independent motorcycle frame makers were beginning to put some designs into production, and a thriving business was beginning to emerge. In later years, with such a large choice of factory engines from around the world, the successful independent chassis manufacturers went from strength to strength and some are now producing highly prized road bikes, whilst building one-off machines as required. As the years have passed, one or two of the independent companies have disappeared, but in many cases their machines have become very collectable classics. The companies still thriving today, as well as producing modern machines with a wide range of engine options, are finding considerable business rebuilding and maintaining machines built in the earlier years. Some of the pioneer builders have become household names to the motorcycle fraternity, and those written about in this book include: Nico Bakker (The Netherlands), Bimota (Italy), Dresda Autos (United Kingdom), Egli (Switzerland), Harris Performance Products (United Kingdom), Hejira racing (United Kingdom), Magni (Italy), Maxton Engineering (United Kingdom), P&M Motorcycles (United Kingdom), Quasar (United Kingdom), Rickman UK (United Kingdom), Colin Seeley Racing (United Kingdom), Segale (Italy) and Spondon Engineering (United Kingdom). This book charts the history of these innovative companies with full specifications for many chassis, and is extensively illustrated throughout. A must for any motorcycle enthusiast, and a valuable reference for the trade. 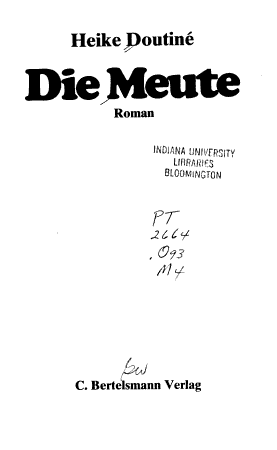 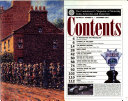 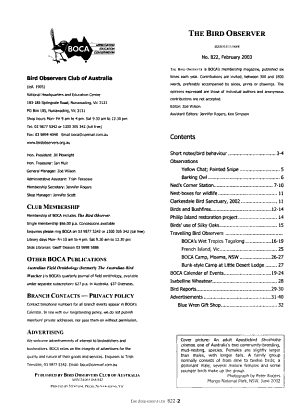 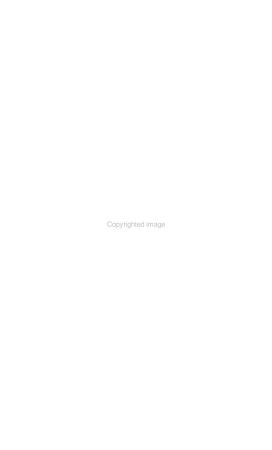 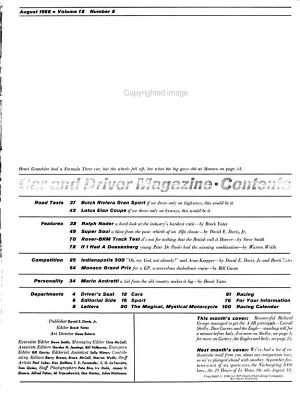