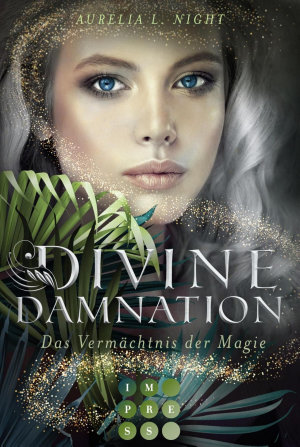 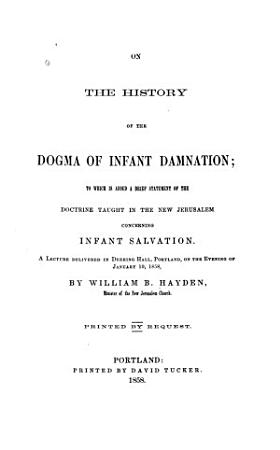 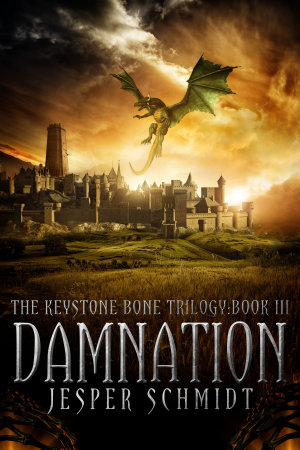 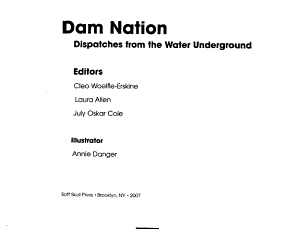 
Notes from the Water Underground combines environmental victories in the sustainable use movement with hands-on, participatory options for country and city dwellers. Not just a "how to" but a "why to," the book begins with the story of dams in the American West—a story in which millions of acres of perfect farmland were flooded in order to irrigate the marginal land that—due to the same natural process that destroyed several ancient Native American civilizations—would turn the area into the Dust Bowl. Cleo Woelfle-Erskine and Laura Allen, both restoration activists and educators, demand a different approach for American watersheds and taxpayers. Through their own experiments with alternative water systems and thousands of hours of interviews with innovators from around the world, they create a comprehensive game plan for reusing household water, constructing miniature wetlands and improving our communities physical and political health. From people building protest villages atop dams in Thailand to activist entrepreneurs in Mexico and Africa, to Spanish squatter-gardeners, Native American restorationists and wetlands activists battling bureaucracy in Louisiana and California; To the Last Drop gives voice to the water warriors battling for a sane relationship to our most essential shared resource. 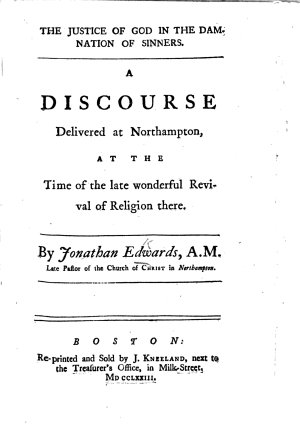 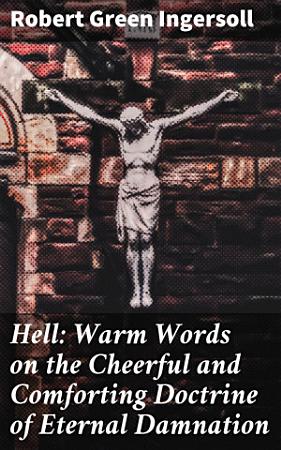 
"Hell: Warm Words on the Cheerful and Comforting Doctrine of Eternal Damnation" by Robert Green Ingersoll. Published by Good Press. Good Press publishes a wide range of titles that encompasses every genre. From well-known classics & literary fiction and non-fiction to forgotten−or yet undiscovered gems−of world literature, we issue the books that need to be read. Each Good Press edition has been meticulously edited and formatted to boost readability for all e-readers and devices. Our goal is to produce eBooks that are user-friendly and accessible to everyone in a high-quality digital format. 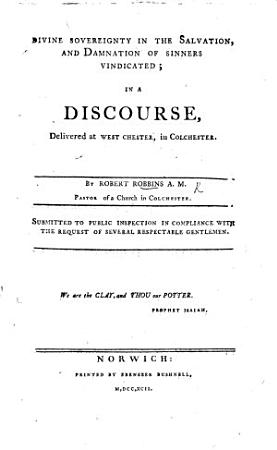 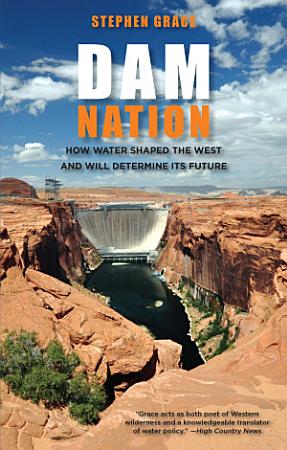 
In the scramble to claim water rights in the West during the fevered days of early emigration and expansion, running out of water was rarely a concern, and the dam building fever that transformed the West in the 19th and 20th centuries created a map of the region that may be unsustainable. Throughout the arid American West, metropolitan areas such as Los Angeles, Phoenix, Las Vegas and Denver need water. These cities are growing, but water supplies are dwindling. Scientists agree that the West is heating up and drying out, leading to future water shortages that will pose a challenge to existing laws. Dam Nation looks first to the past, to the stories of the California gold rush and the earliest attempts by men to shape the landscape and tame it, takes us to the “Great American Desert” and the settlement of the west under the theory that "rain follows the plow," and then takes on the ongoing legal and moral battles in the West. Author Stephen Grace, is a novelist, a storyteller, and the author of several non-fiction books on Colorado. He weaves the facts into a compelling narrative that informs, entertains, and tells an important story. 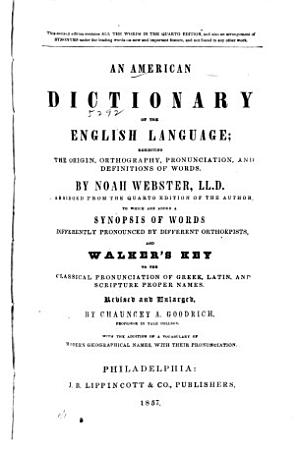 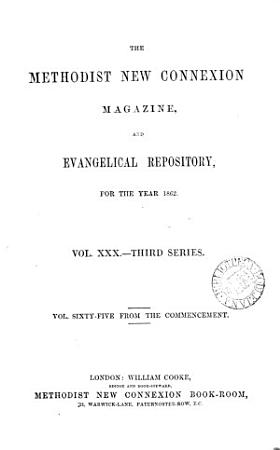 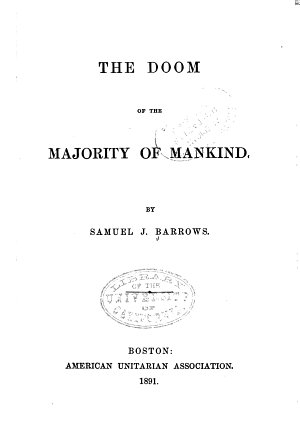