0 Read eBook for: correspondence relating to the war with spain [PDF] 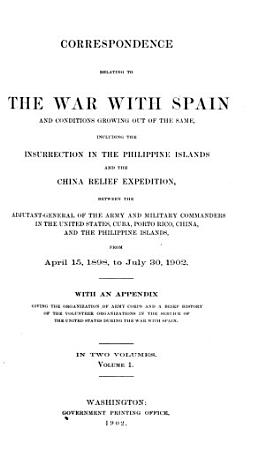 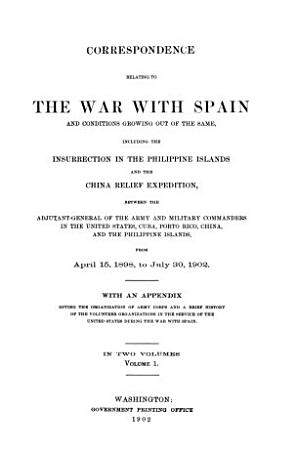 
Correspondence Relating to the War With Spain, long out-of-print, is an invaluable two-volume documentary collection of the communications between The Adjutant General's Office and the field commanders. First published in 1902 and brought back into print to commemorate the centennial of the Spanish-American War, this facsimile edition provides a solid core of primary material and a starting point for research on a wide spectrum of topics related to the U.S. Army and its conduct of overseas campaigns in Cuba, Puerto Rico, China, and the Philippines. A new feature is an introduction by Graham A. Cosmas, who describes the War With Spain as a major event in the Army's evolution from a frontier constabulary into the military arm of a twentieth-century world power. As Cosmas states, "The collection, and its limitations, shaped the historiography of the conflict." The volumes serve as a hallmark of the Army's first efforts to project forces over great distances outside North America to achieve strategic objectives. 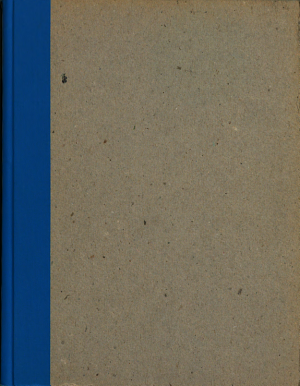 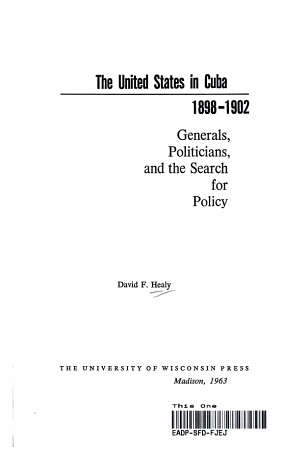 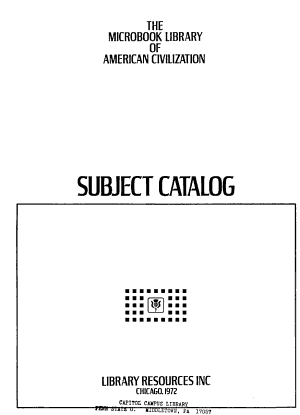 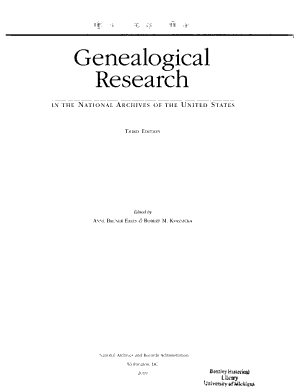 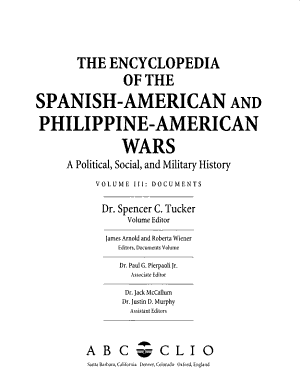 
Presents reference entries on the history of two wars fought by the United States at the turn of the twentieth century in Latin America and the Philippines, which established the country as an important world power. 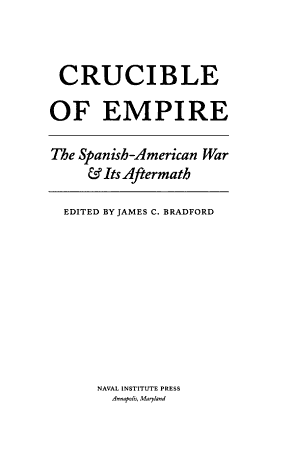 
The Spanish-American War of 1898 is often passed over by scholars and history buffs, but the approach of the centennial has generated a renewed interest in this conflict - its causes, consequences, and conduct - an area surprisingly lacking in study until now. This collection of essays by some of the nation's top naval and military historians - David F. Trask, Graham A. Cosmas, Harold D. Langley, and Jack Shulimson, to name a few - examines for the first time the actions of America's naval, military, and diplomatic communities during the war, actions that led to victory against Spain, the U.S. domination of the Philippines, and transformation of the United States into a world power. Drawing from primary sources, this book sheds new perspectives on the negotiations and diplomatic maneuvers preceding the war, and explores the boom in intelligence gathering by the United States. It explains how this new intelligence influenced the formation of military strategy and how the joint operations between the Army and Navy were carried out - and how effective they were. It examines the impact of the Marine Corps on the war and how this conflict changed the Corps itself. Crucible of Empire takes a fresh look at the controversial Battle of Santiago from the points of view of Commodores Sampson and Schley, and discusses numerous command problems and disagreements. Also considered are the expansionist designs of President McKinley, the taking of the Philippine Islands, and the resulting impact on the strategic planning, naval service, and defense responsibility of the United States beyond the Western Hemisphere. This volume contributes to the ongoing re-interpretation of this pivotal era of Americanhistory. Together the essays trace not only the impact of the armed forces on America's rise to world prominence, but also the transformation of the Navy, Army, and Marines as they entered the modern era. 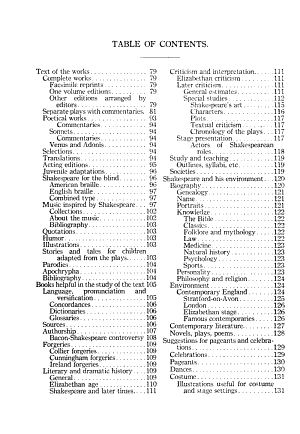 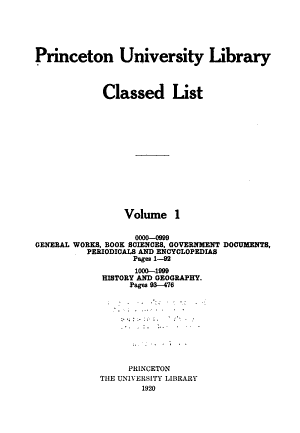 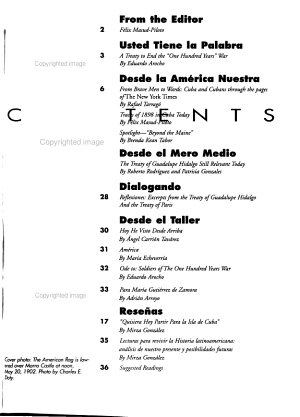